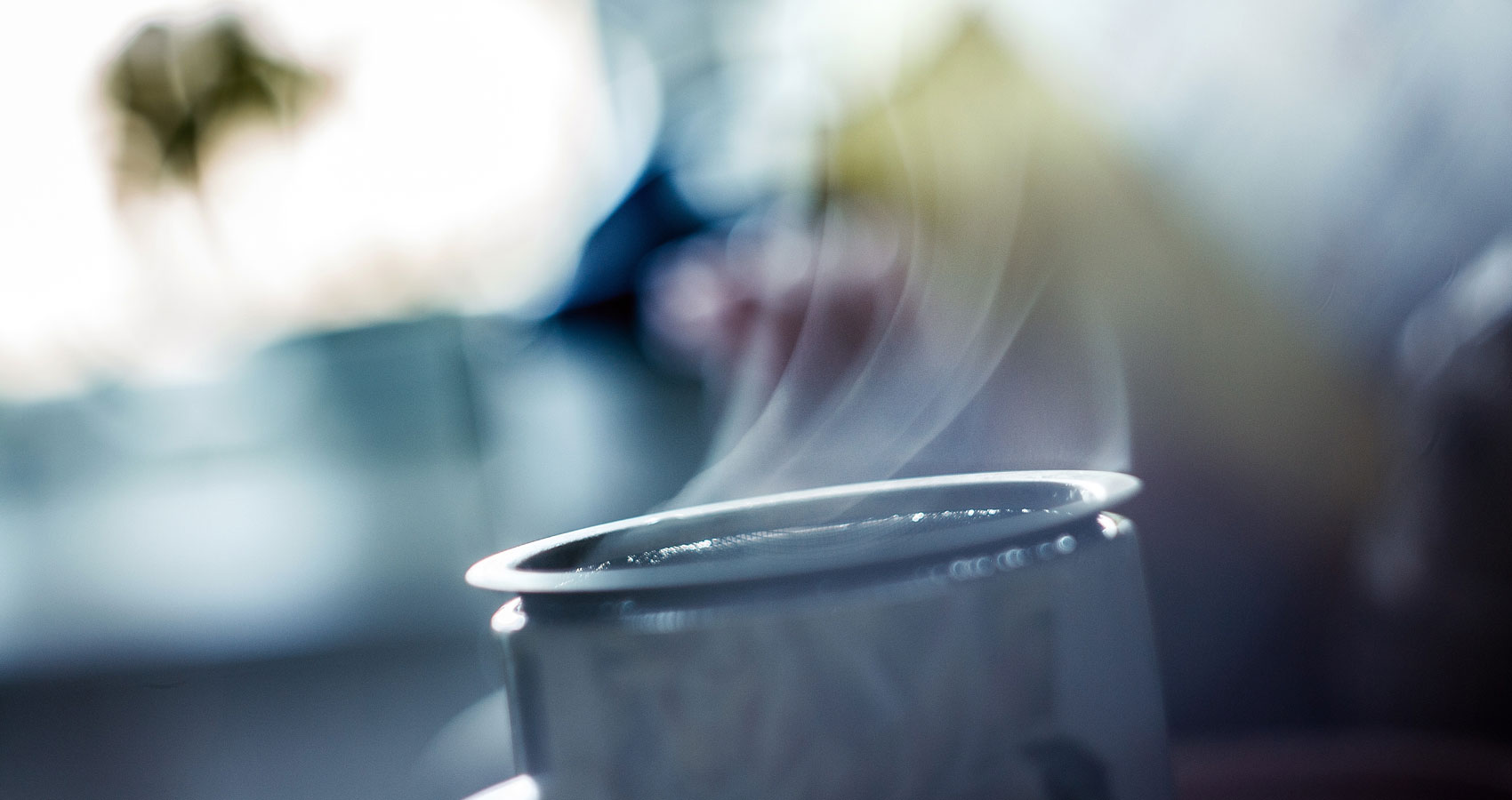 Metaphoric adjective, the what came first
calcium carbonate encrusted embryo
or a subspecies of red junglefowl
cracked, content laid bare, either or

salted by flesh juices of the omnivore, genus sus
sliced, diced, cured and preserved
fatted belly and leaning back
each a smoker’s delight

take a moment of prayer for the less fortunate
unscrupulously plucked, used to sweeten the bean
stewed, opposed to the lead believe, baked
hats off to the dancing Haricots