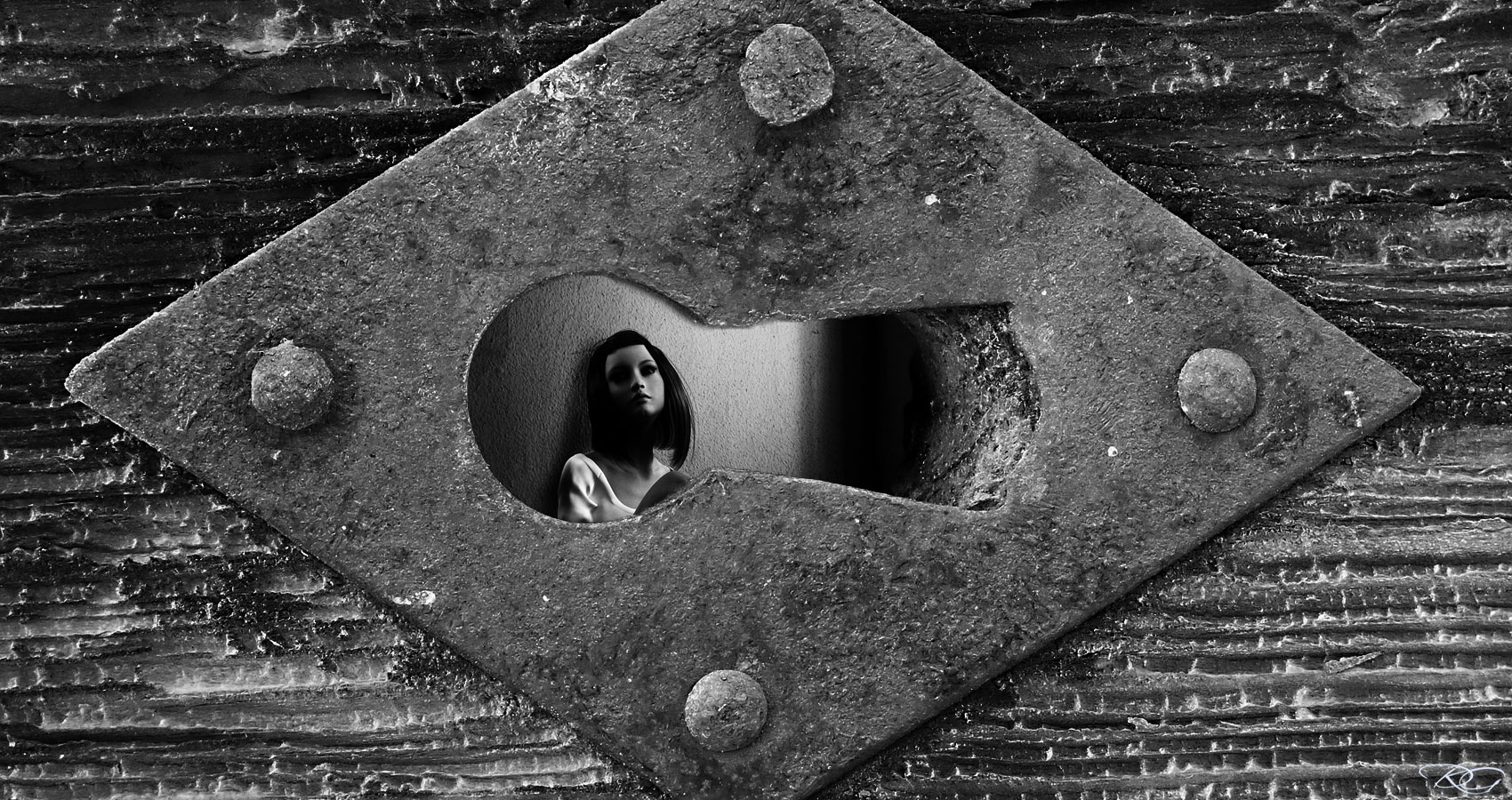 You ask me what I see.

I describe to you a black box, buoyant in space.

You ask me what I see around the black box.

But the stars are extrinsic.

I am not the stars.

They are the stars

and I am cemented in the box.

Meg is a New Zealand writer born in Dunedin in 1981.
She gained a BSc in psychology from the University of Canterbury in 2015 which she considers one of her most surprising and satisfying accomplishments next to parenthood.
​She has had her work published in several online publications including SpillWords Press, Eat.Beautiful. and Stuff.co.nz
She has worked as a freelance copywriter both in New Zealand and in the US.
She is fascinated by the complexities of the human brain, in both its conscious and unconscious capacity.
She has been putting the proverbial pen to paper since the age of 14 and describes her writing as a 'working through' ofa constant internal dialogue, and a self confessed indulgence in introspection.
Words matter.
These are hers.

Was It Just My Imagination?

How Scary Are They? 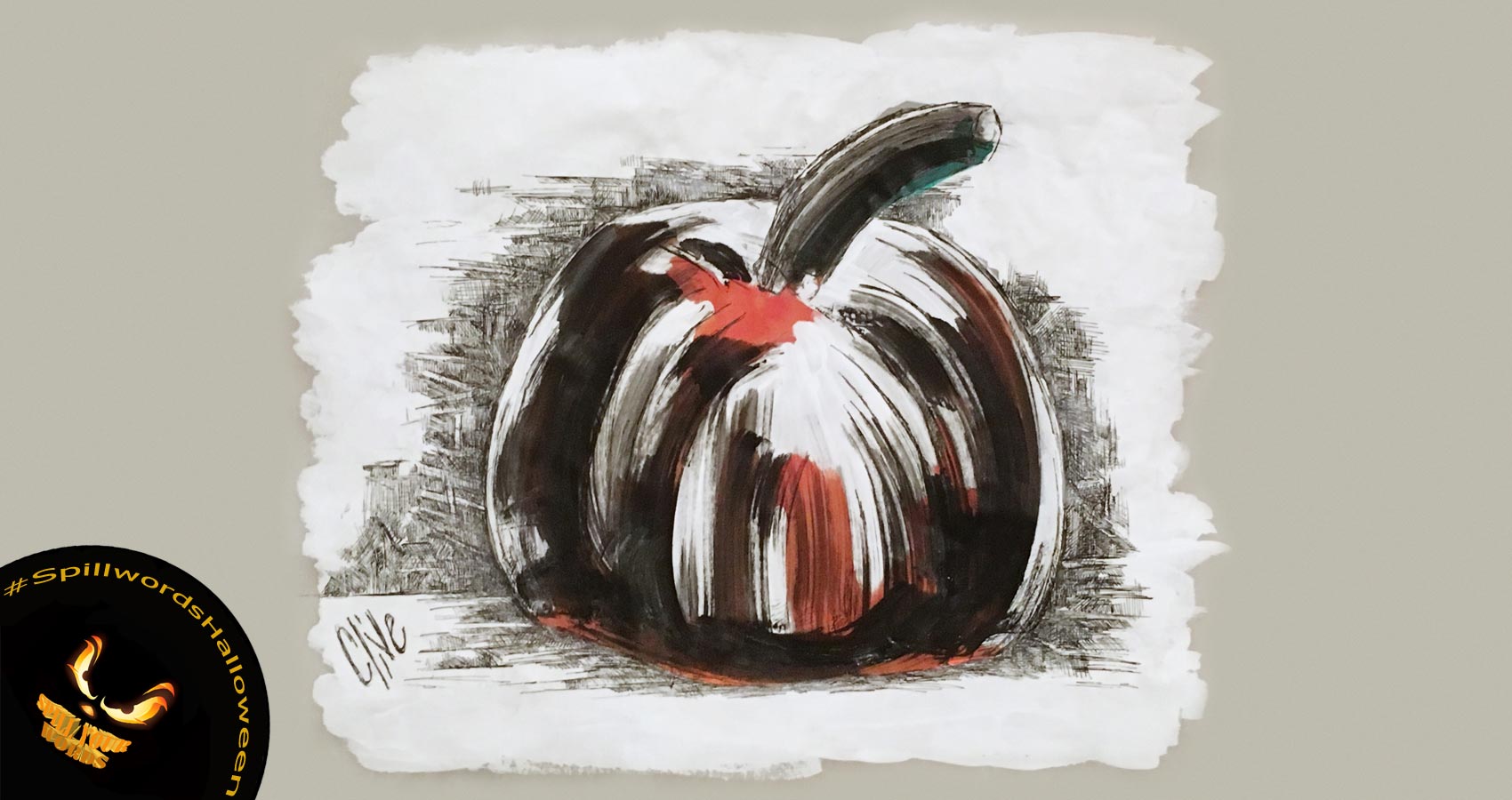 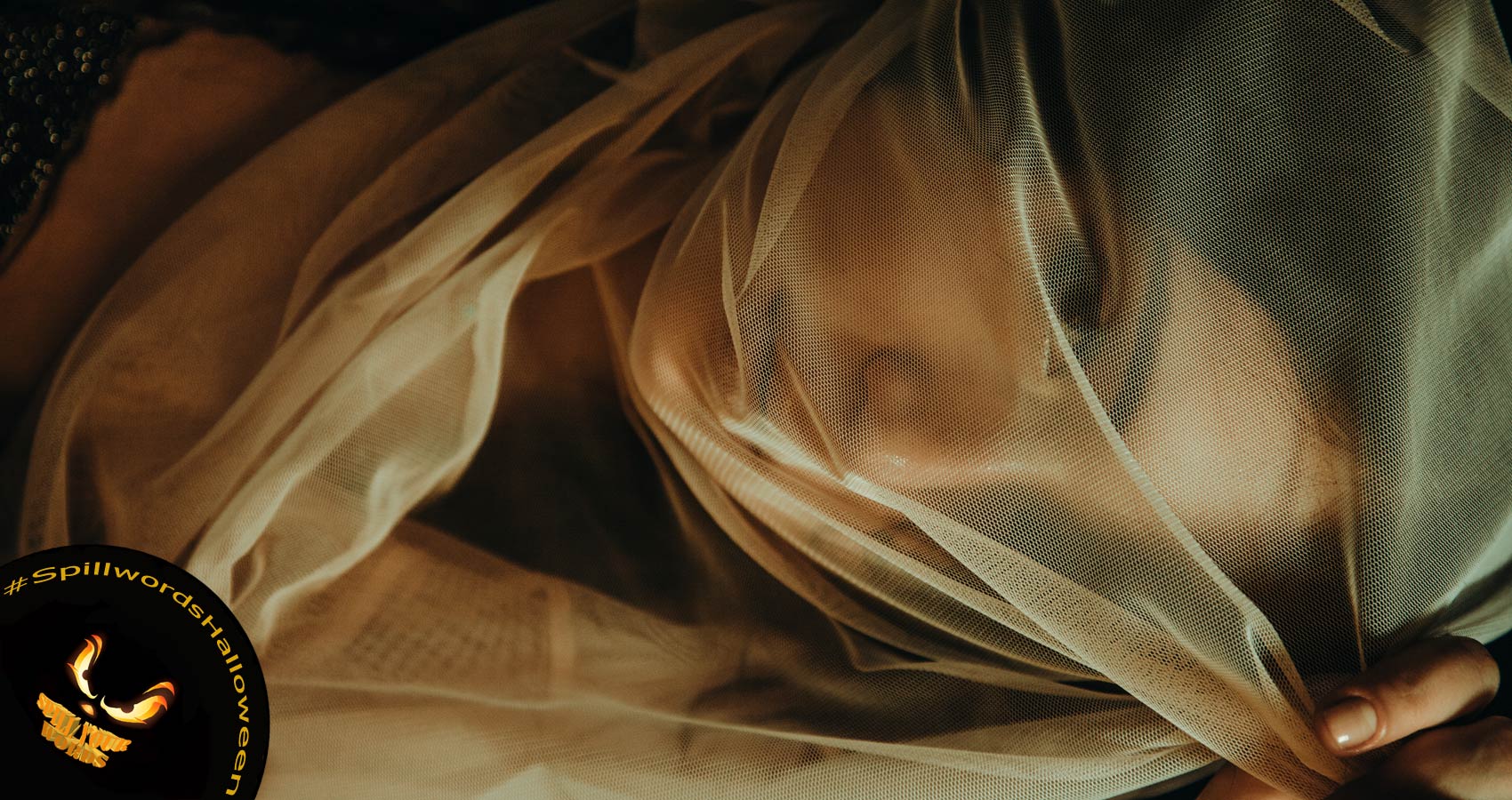