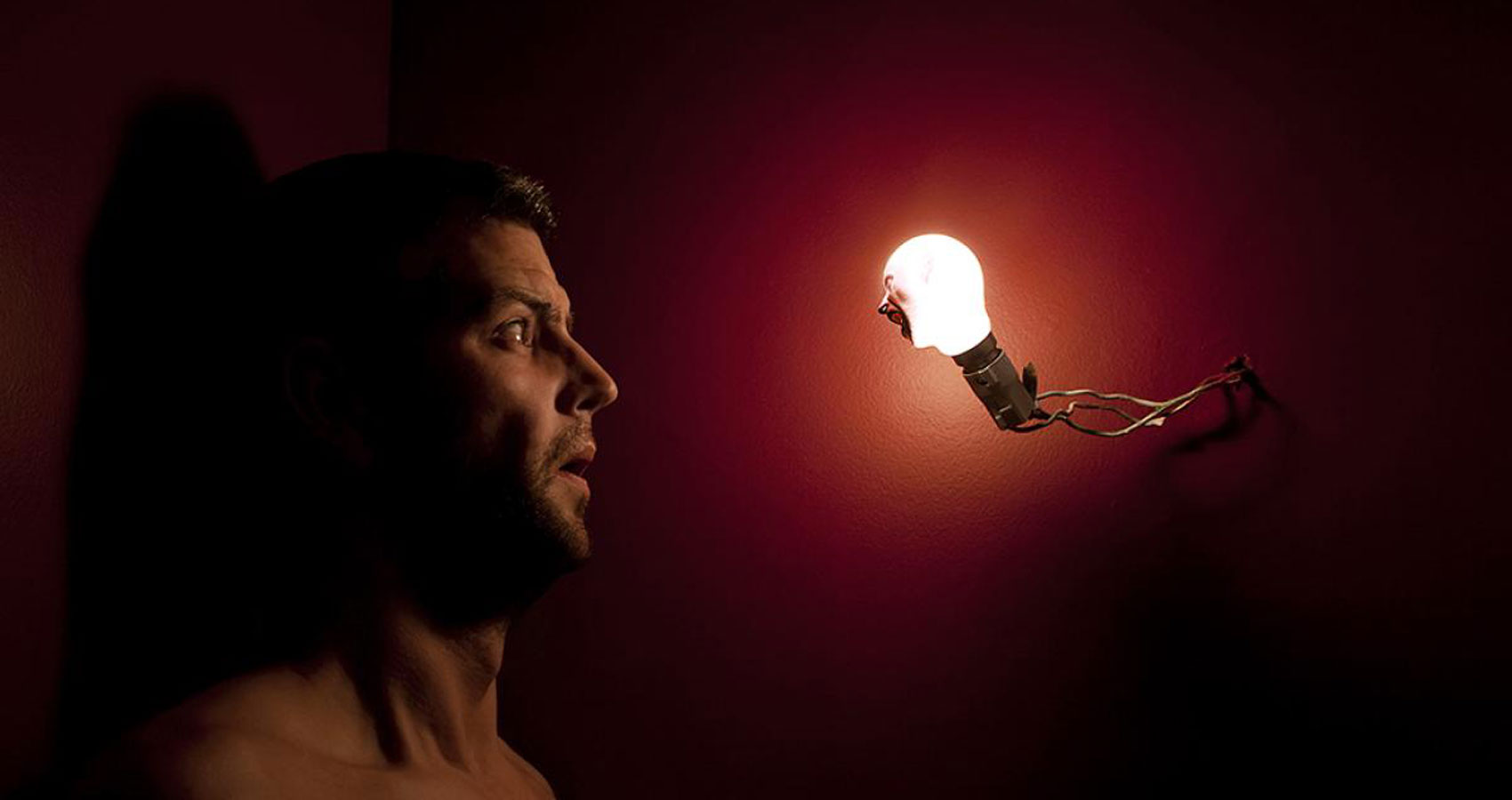 That Anger Does Not Belong to You

That Anger Does Not Belong to You

NOTE FROM THE AUTHOR:
Don’t let it in your door!