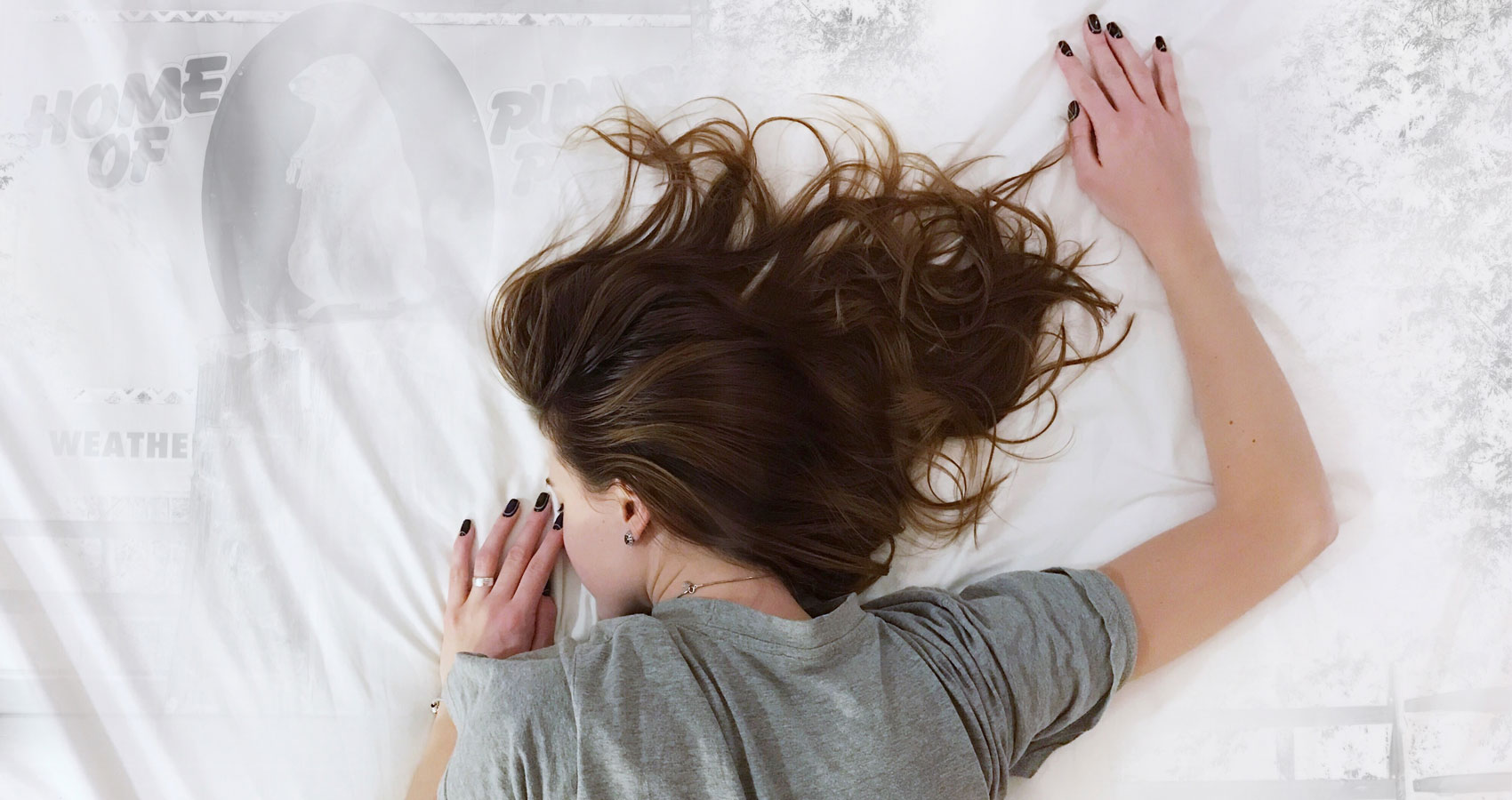 My alarm startles me awake with the early morning news
that Punxsutawney Phil has seen his shadow.
Spring will arrive in just six weeks.
I open my eyes to the stark realization that it is the anniversary.
As if struck by lightening, I am bombarded with pain, and
my heart begins to hurt as
I become acutely aware of the piece of it that is missing.
The piece that I willingly and lovingly gave to my Ariella.

There are no words to describe the pain of losing a baby.
There are not enough letters in the alphabet
to create a word to describe a pain so piercingly deep.

Blinded by the pain, confused by the unjustness of this world
I wanted to join my baby,
thinking, didn’t she need her mommy to guide her to her next world.
But I couldn’t,
there were children in this world that needed their mommy too,
having just lost a piece of their innocence.

Time went by and my rainbow baby was born, and
she was loved and cherished and wanted in her own right.
When the time came, she learned that she was here
because her sister was not.
That rainbow coloring her world,
she is her sister’s legacy

She deserves to live her own precious life,
not in anybody’s shadow,
but she was born of pain and anxiety,
instinctively understanding hurt better than most.
Dedicating her life to helping others,
teaching me the most significant lesson;
from the depths of pain,
can come a miracle.

Peggy Gerber began her writing career in order to fill the void created when she became an empty nester. She is currently a poet and short story writer, and co-creator of Champagne Writers, a group for writers of a certain age. She has been published previously on Spillwords, as well as Potato Soup Journal, 101words, Daily Science Fiction, Friday Flash Fiction and others.