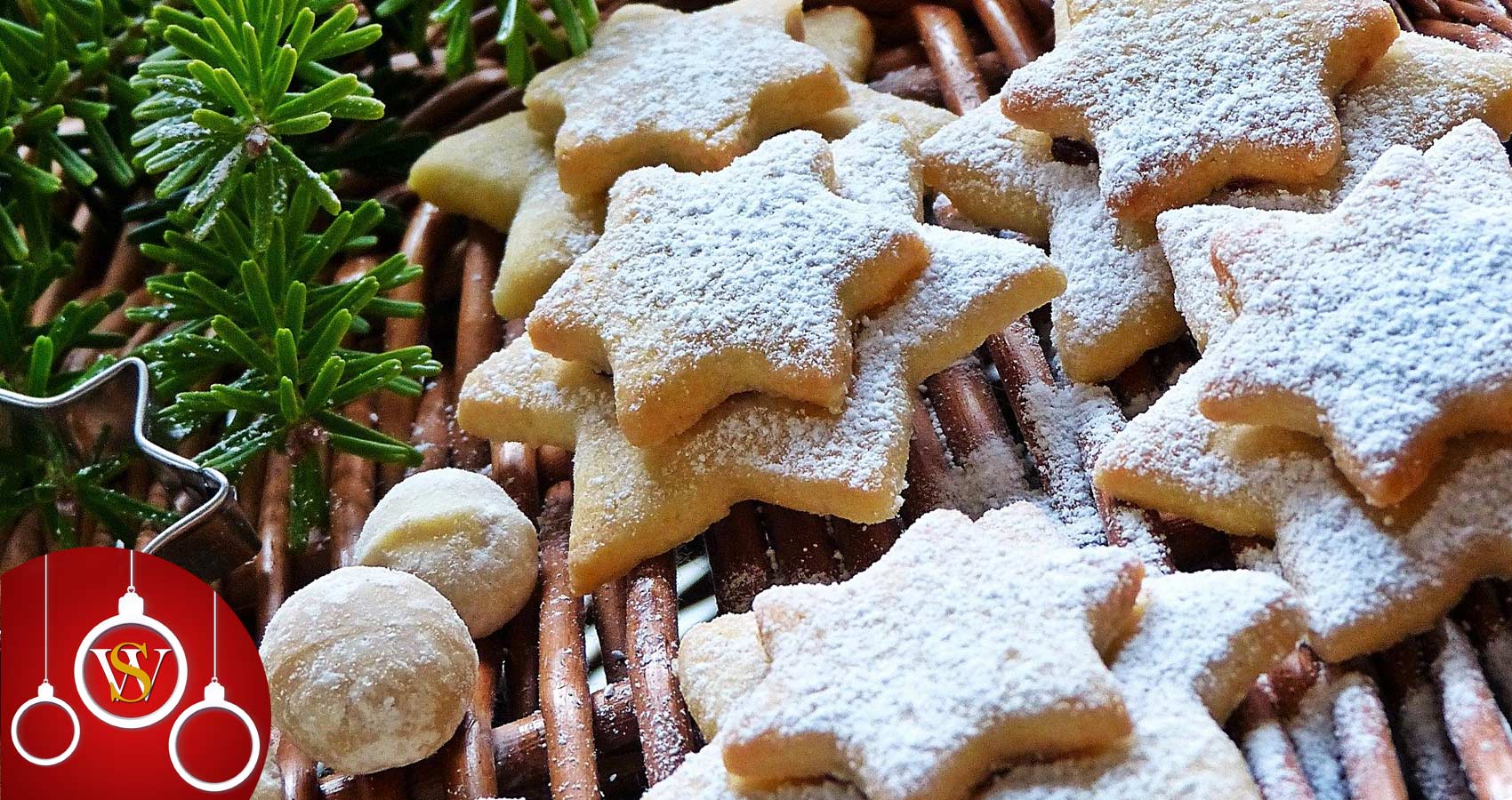 A blizzard hit the small town of Pine Bluff on Christmas, “The most wonderful time of year!” The day before the blizzard, the townspeople had been making Christmas wreaths and decorating them with dried floral stems. They were intermixed with the greenery from local pine trees. There were Honey Crisp Heirloom flowers wrapped around the wreath and people were drinking hot chocolate and singing Christmas carols around a bonfire pit. After the festivities, our family went home and we decked the halls and decorated the walls with bells and holly. It was such a festive day before the storm hit later that evening.
A local rug weaver was selling her Christmas baskets that she made. She knew the craft – the warp and the weft, that had been passed down to her through the generations. We called her, “The Rug Weaver.”
Pine Bluff was a great town. Every Christmas was special. A large family at the edge of town, woke up on Christmas day and found a large basket filled with baked goods on the porch. The Rug Weaver liked to remain anonymous when she donated her special baskets to those in need. She also sold them at her store in town.
With her big, toothless grin, she knew she could always make someone’s Christmas special. To many folks, she was an angel in disguise. Some of her weaving was stitched on the front of the baskets in the shape of a cross. She knew the cross represented the true meaning of Christmas.