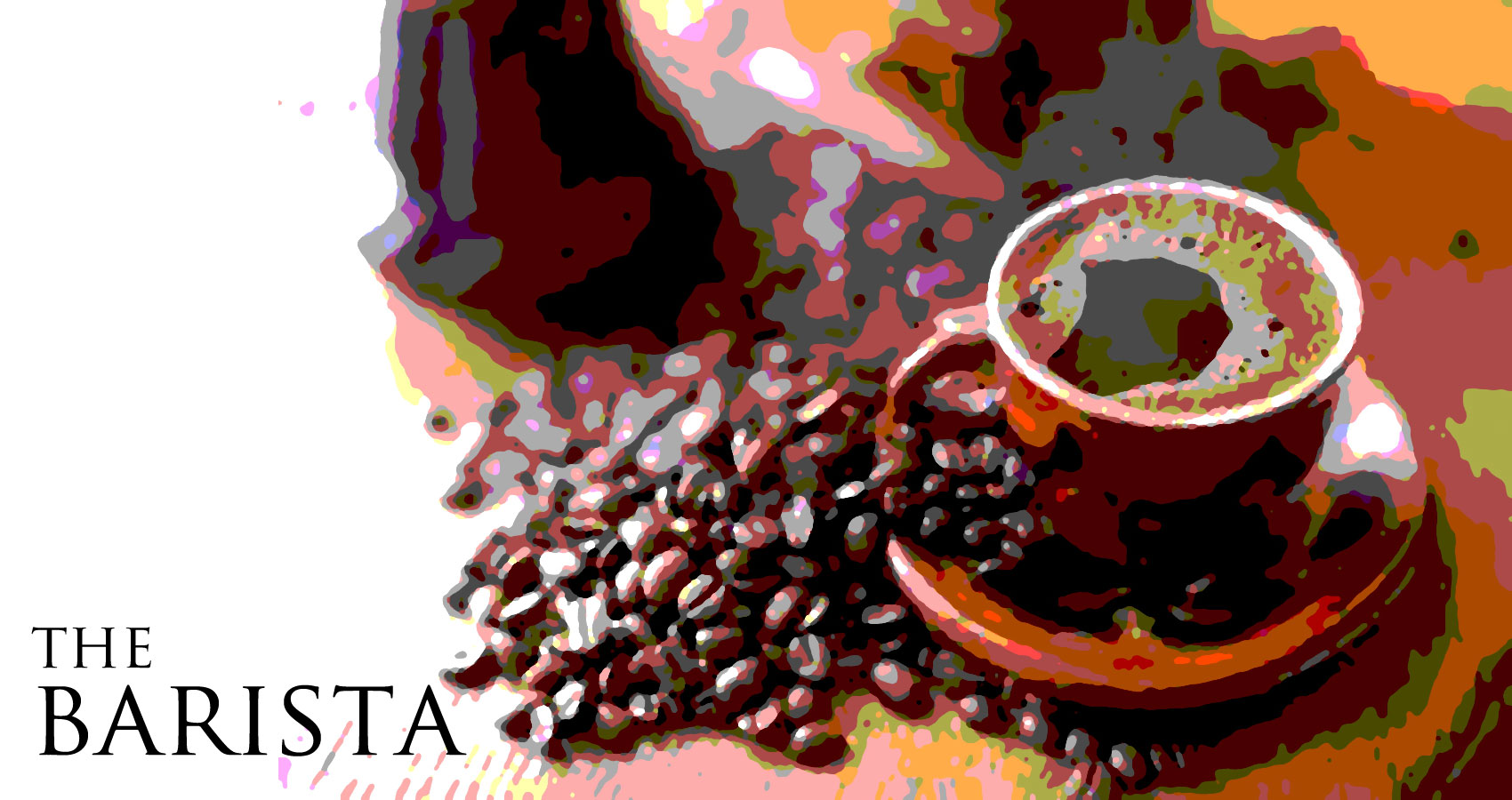 Coffee is a fuel
To fill many tanks

The sun peaked behind shades

The poor people from the halfway house
Shuffled in, heads nodding over coffee cups
Strained beans counteracting meds
Or speeding their effect

Coffee the one med, the permissable drug
Ordinary luxury
Life pressed tight into moments
Eyes propped open,
Only later to nod in counter-reaction