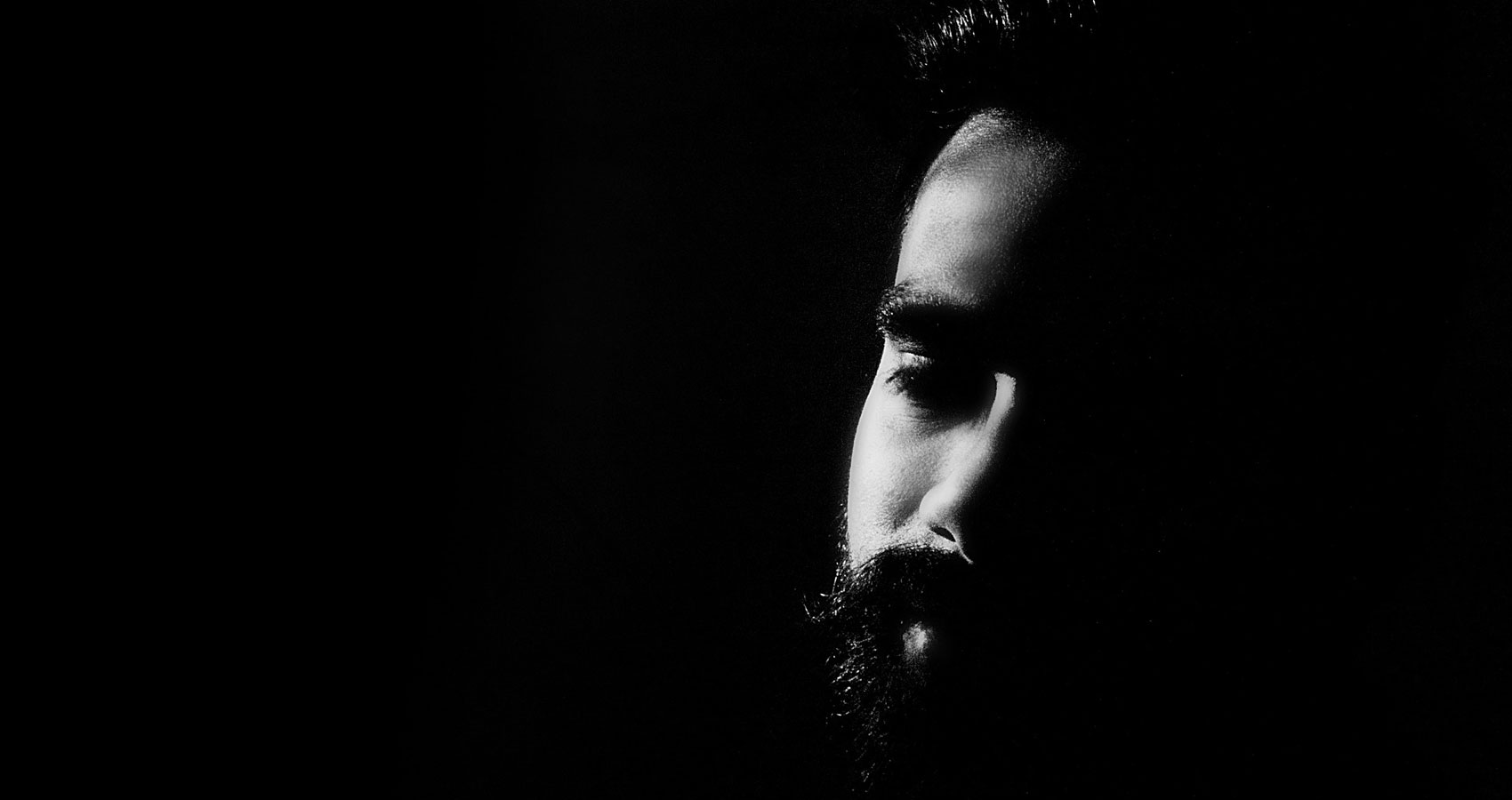 At the end of the year, change becomes imminent in Karachi. The crisp and fresh winter air (relative only to Karachi’s summer air, mind you) induces one to take up change in all its glory. Therefore, as the denizens of the megapolis pushed ahead with renewed hope for 2019, I too became intoxicated by their excitement.

“What change shall I bring about?” I asked myself.

When self provided no ready answers, I looked around for change projects that I could take on. I even asked my fellow travelers for suggestions. A few enthusiasts rattled off their new year’s resolutions, thinking that I would pick something of their interest. The list ranged from working towards the elimination of poverty, disease, violence, and workplace harassment, to acceptance of keto/paleo diets, dance therapy, weight and stress management lifestyles, and so on. To me all that seemed like a lot of effort vis-a-vis work, time and money.

I went back to self for further introspection. I mulled about a single change agent, either within or without, that would fulfill my need for it. During the elimination round, I even decided not to keep societal meaningfulness as a criterion for said change. Within the span of a few days of agitated identification of some change intervention for myself, and with the new year approaching speedily, something happened: I forgot to shave and hence I went to work with a 2.5-day stubble.

“Asad that beard is looking good on you”, said a young colleague of mine.

That was it! I didn’t even have to look at myself in the mirror just to check if it really was true. I had resolved then that the new year shall see me with a beard that I would nurture with tender love and care. Change indeed had been established. And this time around it was going to be a full beard, not just some excuse in the guise of a goatee, soul patch, or such.

Other than the luxury of not having to shave daily and thus avoiding the concomitant skin irritation, the following describes the change in more detail. The majority of the hair in the beard appeared quite white against the very black sideburns, although a bit of salt and pepper emerged over time.

“Dye it black”, a fully black bearded colleague advised. But I did not follow suit.

“Grow it more Asad! Let it all out, per sunnah”, suggested another enthusiastic work colleague with a ‘Viking Beard’ per my reading of Wikipedia [as an aside, this gentleman is in kurta shalwar and chappals perennially]. I politely declined as I preferred to keep mine tended, with well-defined angular margins along the cheek and jawline, reminiscent of the ‘Respectable Gent Beard’ or the ‘Hollywoodian Beard’, also per Wikipedia.

A few people were alarmed at seeing me in a beard, and hence inquired if I was (physically) sick. Others were downright agitated that I had aged myself so much through the beard. Some congratulated me on the presumably religious (or ritualistic) turn that my life had taken. I chose not to revert by telling them to examine their assumptions, although the famous line from Shoaib Mansoor’s critically acclaimed movie Khuda Ke Liye from 2007, also came to mind:

‘Darhi mein mazhab nahin, mazhab mein darhi hai’ [my loose interpretation of which is that having a beard isn’t your ticket to religion, i.e. it’s not the beard that houses religion – it’s the other way around]

I also considered throwing the latter lot into a quandary by mentioning my tattoo where light did not shine much. Would the beard and the tattoo be too much of an inconsistency for them to handle? Hello, Scandal Central!

Along the way, I also received putatively complimentary adjectives for my looks, such as, graceful, distinguished, and cultured, albeit they made me feel rather ancient and antique.

I was rather amused that my beard had generated so much interest in people around me. More intuitive though, was the fact that something small could have a profound impact on how we view ourselves. That is how growing a beard made me look overall at the process of bringing about change in oneself.

What I am alluding to perhaps are these points:

1. Does a new year’s resolution have to be about changing something about your inner self (which I believe most people attempt) or can it merely be an outward change?

2. Does change have to be a major one, like alleviating world poverty and hunger, or can it be as insignificant and simple as growing a beard?

At risk of overthinking and over interpreting change, suffice it to say that my new year was ushered in with a lot of fanfare and facial hair. Although the jury’s still out on the looks front, after several weeks of my new year’s resolution to implement real(istic) change in my life, I am happy to report that I think the beard is here to stay.