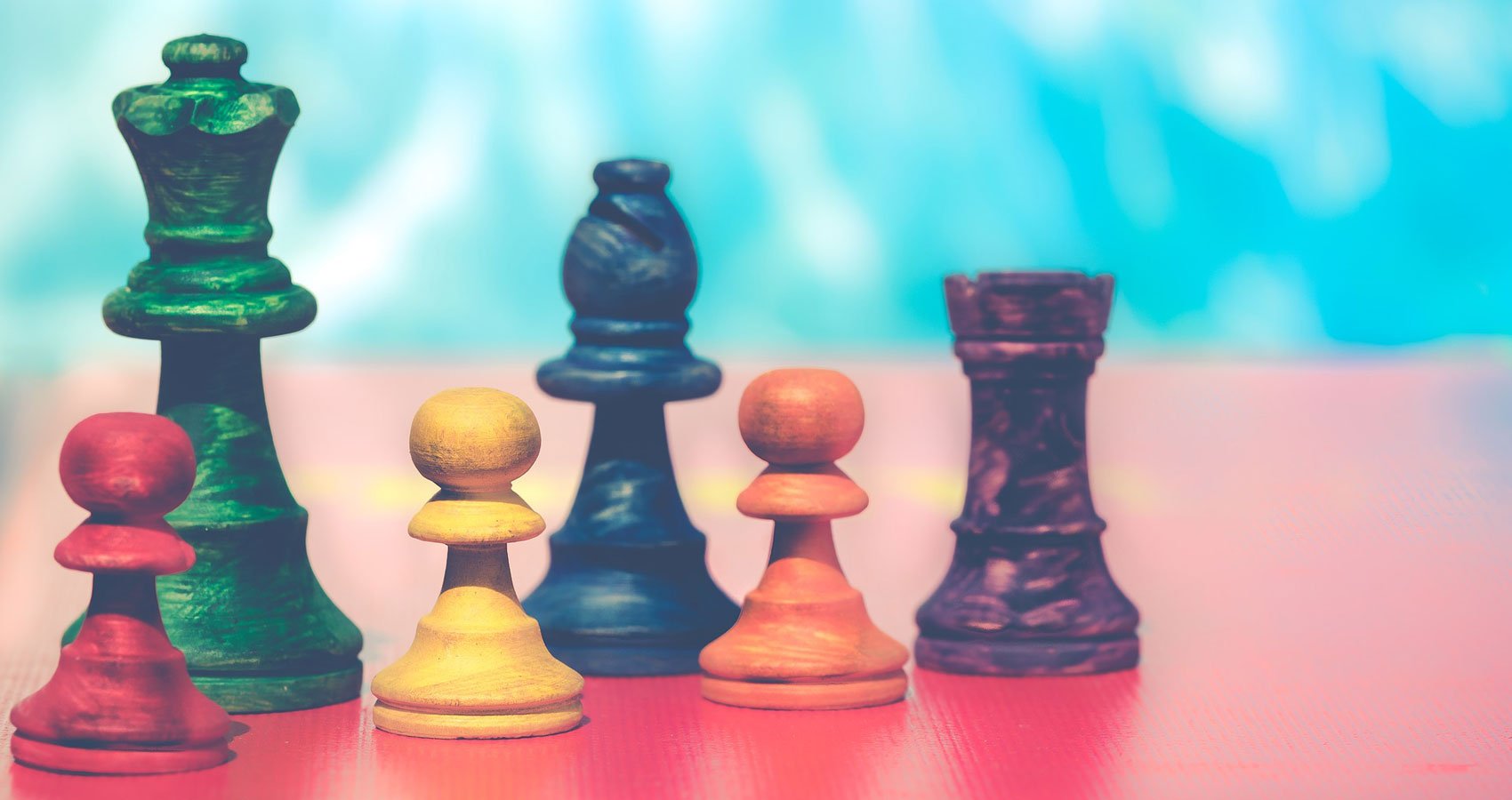 On a tethered fuchsia carpet, I had gotten into it with those girls over
computer time and who’s turn it was to play Oregon Trail and that’s why
when we were forced to pick a partner that afternoon, everyone was taken but you.
You and your fruit-by-the-foot and spit-stained fingers would soon be touching all of my knights and pawns.

But, Mrs. P said there was a point to all of this and that when we were done we would finally become critical thinkers and would foster precision, a pretty hard thing to do.

Three times a week for thirty minutes a day we would have a match and I would watch your nose drool while I explained to you the concepts and rules of how to steal my king. And every now and then you would pull on my hair and stick pencils up your nostrils to help me remember that it was only a game and that eight year olds don’t have to always follow the rules and that’s when I began to really like you.

I am a professional copywriter that writes poems in her spare time.