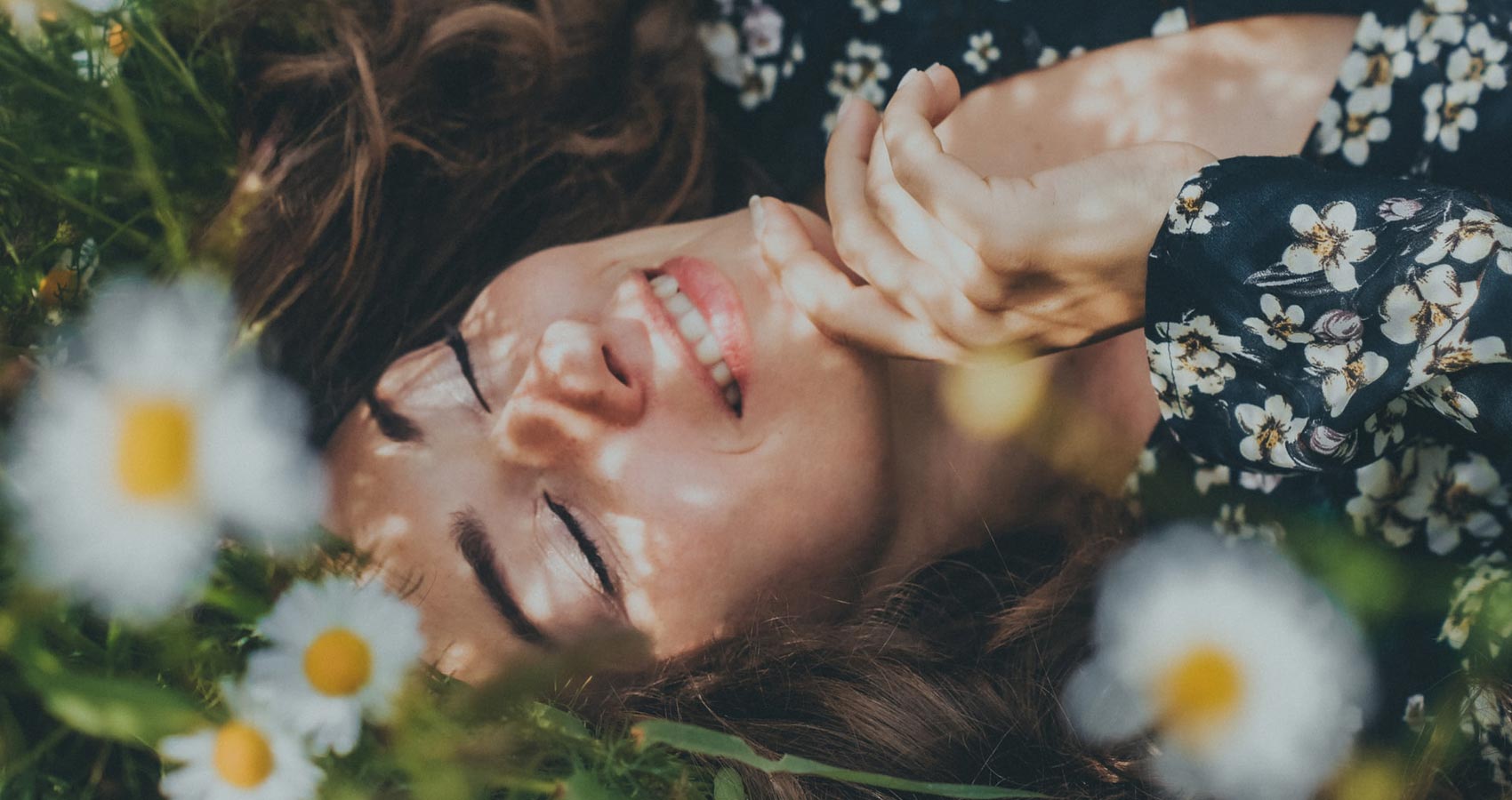 The Bluff of Life

The Bluff of Life

Write me a haiku
So my dreams materialize
Into blessed dawns