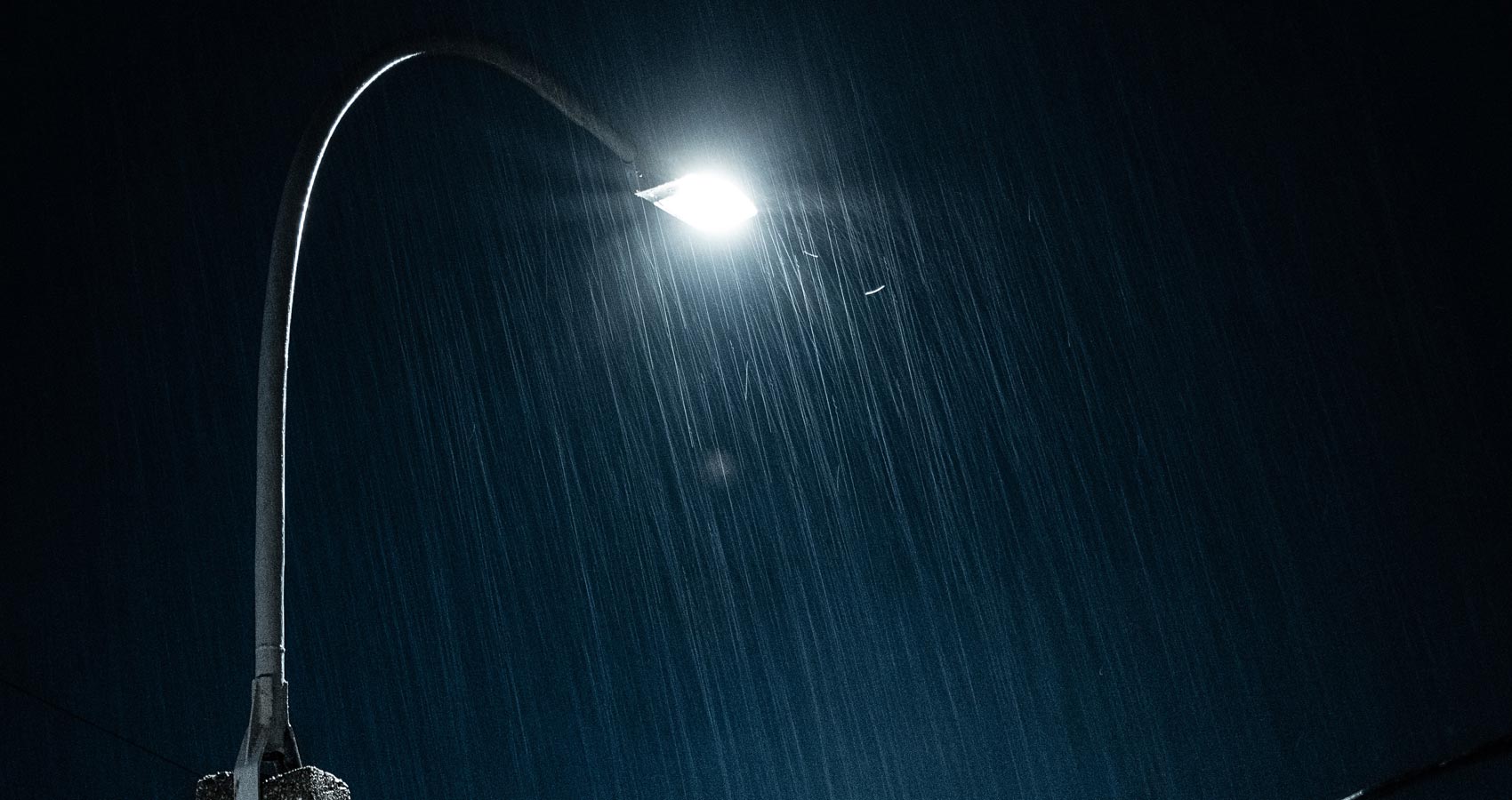 The City at Night

The City at Night

A lightning bolt strikes a tree, which smolders igniting memories long since dead. A woman, a friend, a love lost and found again. As real as it gets. The night before-gone. The future is gone. A dream remains guiding my ship to crystalline shores. The truth buried under dirt and rocks. Hope. It’s like wine in crates waiting for their time and place to burst forth with the finest taste. A man paints in a nighttime streetlamp lit avenue. The rain descends, a child cries, and the city says, “Shhhhh.”

Usually found with his nose buried in a book, Sterling Pohlmann pays special attention to reading and writing Sci-Fi while ignoring housework, much to his wife’s dismay. He served in the Army, lived for several years in Hawaii, and spent a month in Japan. He is a bad cook, a good guitarist, and no one laughs harder at his jokes than he does. He was born in Salt Lake City, Utah in 1979 where he currently lives with his wife of 11 years.