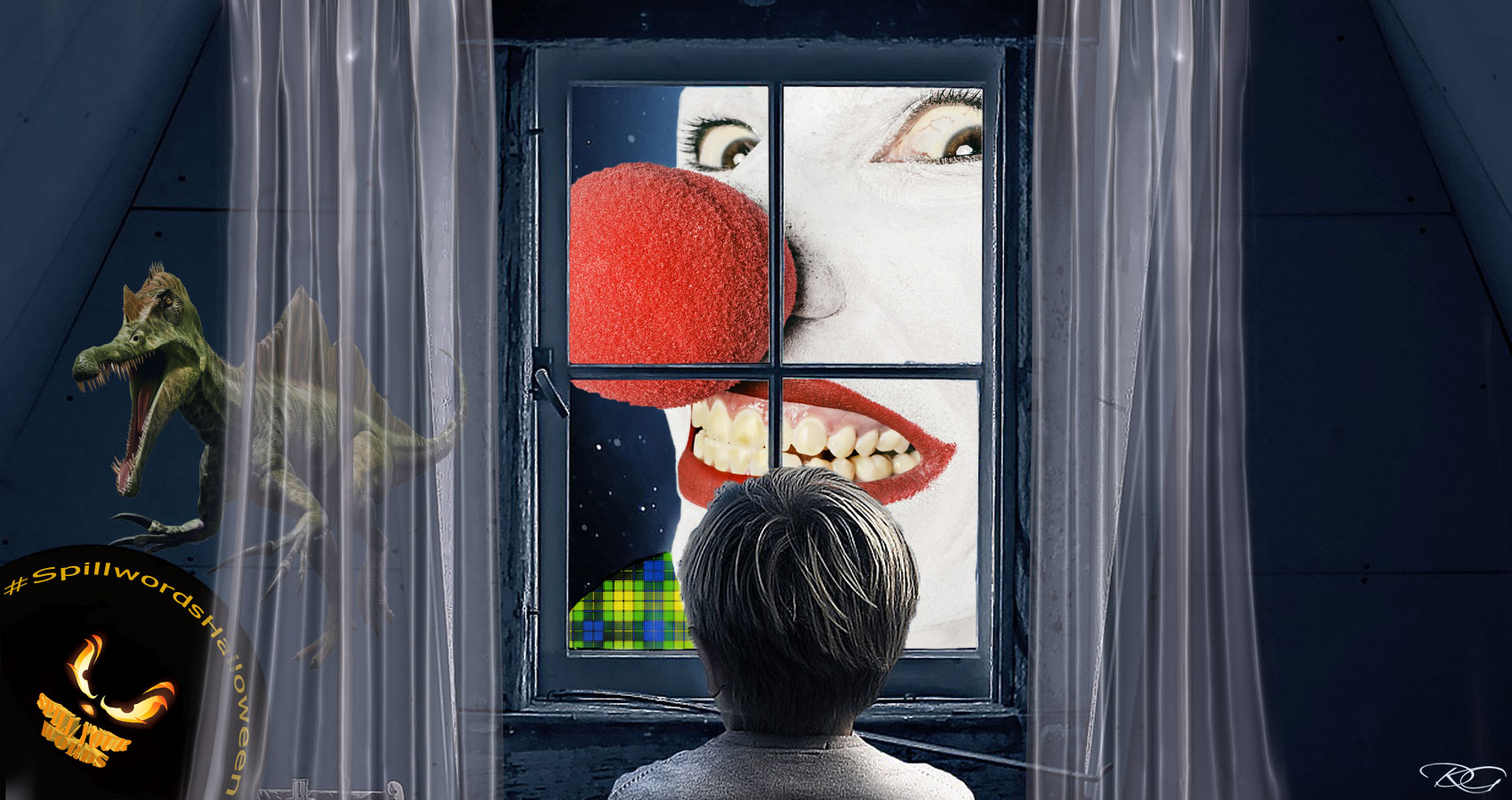 The Clown At The Window

The Clown At The Window

Writing is my life even if I have never been published. I have created 4 literary worlds. This way the creative possibilities are endless. I write dark stories, scripts and poetry. My goal is to make it as a screenwriter.