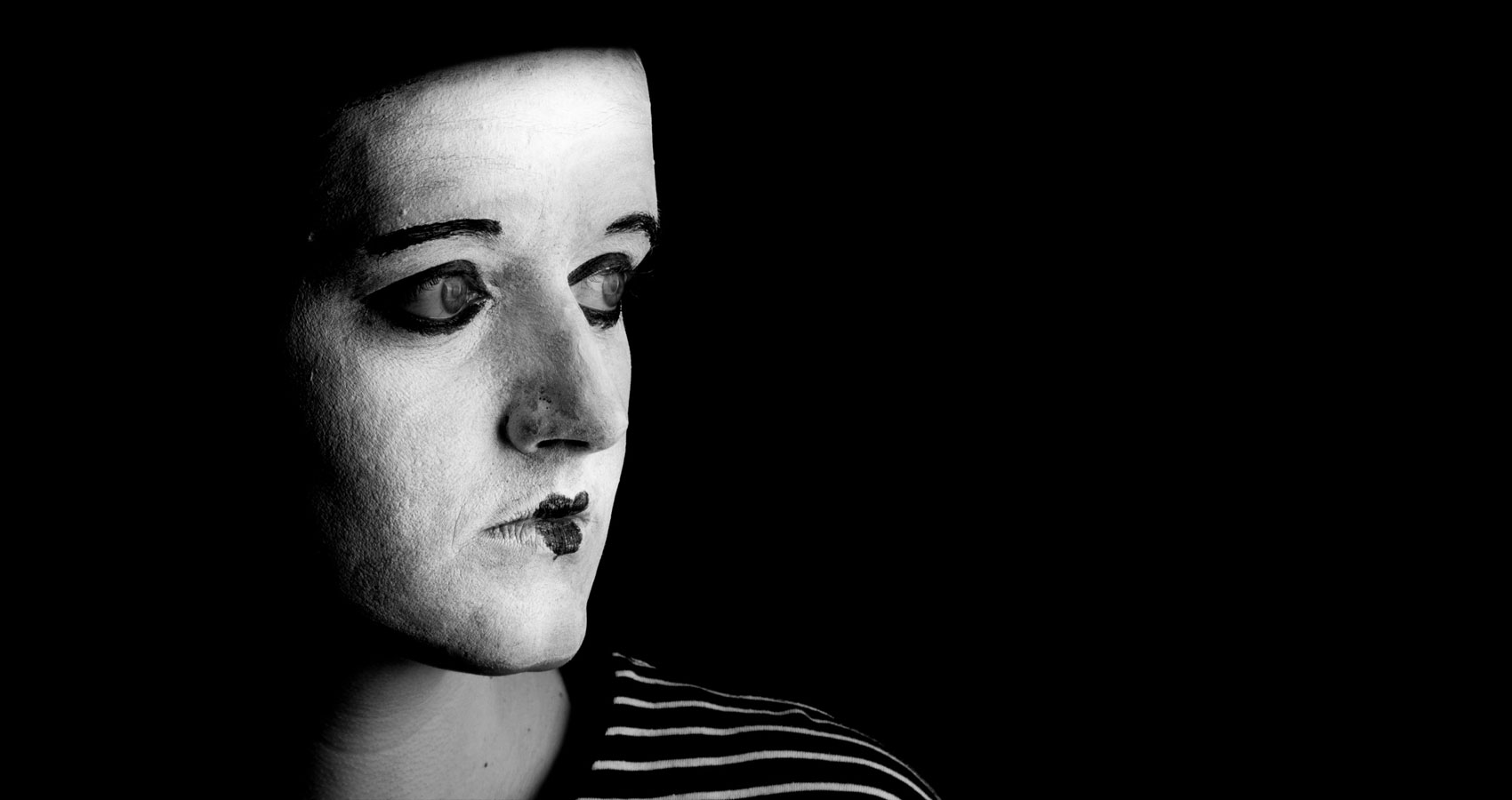 I had met Miranda while I was getting treatment for, shall we say, emotional problems and the doctors there would all agree, there was a lot of work to be done, but I didn’t know that Miranda had it in for me from the beginning. Which I should have known because that is just about where most of tragedies start. What I did know, was that it was going to end badly, which is a curse or gift depending upon how one looks at it. However, this is how most tragedies end and I am ahead of myself, which I tend to do sometimes because of the plate in my head. There was going to be a war between me and Miranda. I could feel it in my bones.

They say war is hell and sitting there in that café I had been thinking about war, Hell and Miranda.  I had never actually been to Hell but I believe life with Miranda was a lot worse. I’ve been in a war. The thing I noticed most about war is that people seem to run wherever they go. Hunched over, shuffling along or outright sprinting. Seems like I spent most of my time running somewhere as well. Running to follow orders, running to eat, running to sleep, running to take a shit, getting the ‘runs’ whilst I was shitting and most importantly running away from the really bad fights. I did a lot of running. As a matter of fact this one time I ran so far away from the front lines that I bumped into a general.

He asked me…”Why are you running Private?” and I said, “Sir! This is because the private cannot fucking fly, Sir!” To which he and all the really stupidly bold Generals in the war, at least the ones that were still alive, responded with…”Surprise is on our side soldier. The enemy will never see us coming. 250,000 hard-hitting, death dealing grunts, 500 tanks, 1000 air combat ready planes, eight gazillion rounds of high explosive ammo. The enemy won’t know what hit’em. No one expects the attack without mercy, son, no one.” Well someone must have expected it because we lost that war and as for the General? Well, at some point he convinced himself that he might really fly. Took a nosedive off of a two hundred foot radar dish. His first and last non-powered flight with a one-way ticket; Exactly 200 feet in the wrong direction. I had been getting that ‘wrong direction’ feeling from Miranda as of late.

I remember the exact moment I felt the clammy touch of fate and a chill that ran down my spine into my balls and made my scrotum shrivel like a day old dead spider on the carpet. It was when she said….”I love you Frank, but I always felt my life was somewhere out there, beyond the horizon and if I don’t leave, right now, right this week, it’ll be passing me by and for the last time. So I’m asking, come with me Frank, please, come with me. You and I Frank, we are inevitable. You’re all that makes me happy, but if you break my heart again Frank, I’ll kill you and that stupid purple rabbit.”

“How do you know he does not know anything Frank?”

“Because I asked him.”

“Does Benny ever answer you back Frank?”

Benny had been an Easter holiday gift gone wrong. A shimmering white fluffy rabbit that some fink had dyed purple with food coloring. I had found him cowering under a table one night after satisfying my urges with a simple kill. I was about to kill him as well thinking it’d be a mercy living without his fink owner, but then, just then, I looked deep into his eyes and he spoke to me.

“You’re not going to fucking kill me are ya?” I almost dropped him from the shock.

“Uh, yeah I was kind of thinking about it.”

The rabbit replied, “I’d like it if you didn’t.”

“Sure, no problem buddy.”

I gave a short pause. Not quite sure how to respond. Sometimes the truth is crazier than a lie. This would make anyone think twice. God I wish I had a Twix candy bar right about now. I decided to stick with crazy. It’s what I know best.

“Sometimes. Yeah sometimes he does Miranda. Does that surprise you? Are you just flabbergasted Miranda?”

I was hoping she was flabbergasted because she was never struck speechless. Unless you count the time I struck her in the head and knocked her out. I had to hide for two weeks until she wasn’t mad enough to kill me. Culverts and sewers can be surprisingly comfortable once you get past the smell.

Miranda stood there and stared at me for like three minutes without saying a word. I was starting to get really uncomfortable and when I get nervous I sidestep a little from foot to foot. I could see the pupils of her eyes getting smaller and smaller like two peas rolling down a four lane highway. It was times like these, she was at her most sadistic and I sensed the gears in her twisted little mind grinding back and forth. Then, like a moth in a bug zapper it was gone.

“Ok, well Frank I’m going to give you a day or two to make up your mind about going while I make travel plans.”

“Excuse me, our travel plans?”

“Yes. Our travel plans.  You’re going too. Take a day or two to think about it and make sure you’re packed and ready to go.”

She came at me suddenly and not meaning to, I flinched. The kiss was warm and loving and wonderful and long and deep and I could feel myself starting to get a boner and …..she was done.

She walked out the door turning to look at me in the squarely in the eyes and pulled the door shut not breaking contact. In fact, I got the distinct impression she was on the other side of it, still staring into my eyes. I resisted the urge to whip open the door to see if she was there. I never could tell when she was coming or going. She was as silent as a ghost fart and three times as deadly. God damn that bitch scared me. She always did and there wasn’t another soul on this planet that I was afraid of. The thought of that was giving me another boner. I had to pack my things, but first that boner wasn’t going to take care of itself.