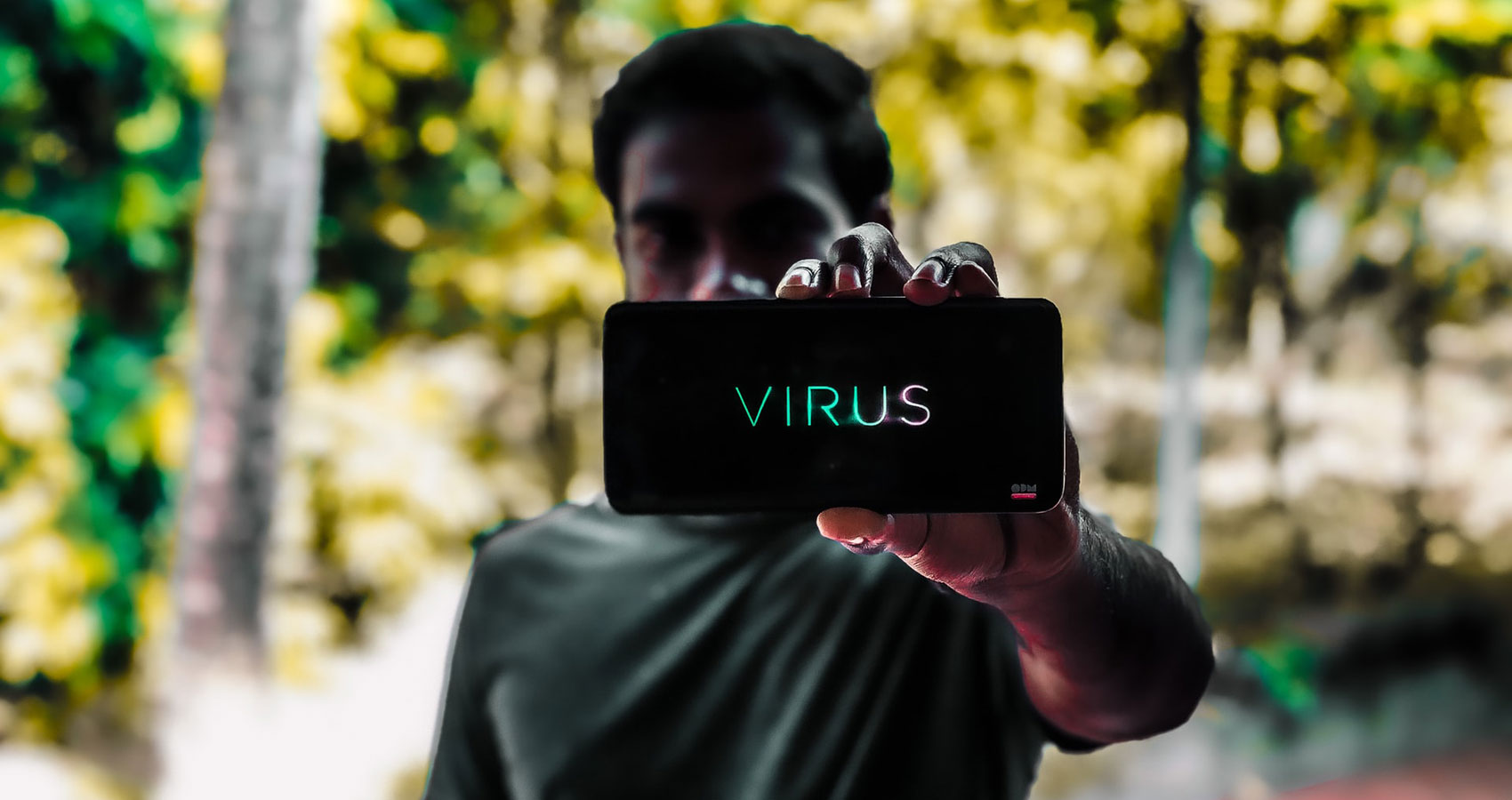 Governments are in a hurry to establish ‘normalcy’,
But in reality it seems like they focus on the well being of currency,
What led to this crisis is out from secrecy,
But yet we are made to believe in that fallacy,
Is it ‘just’ a virus that has taken the whole world in its hold?
Or is it the greed of mankind who thought everything in this world could be sold?
The forests and biodiversity that took millennia to build up,
Within a few centuries we have messed these up,
This disease can be a warning sign,
That what happened till now is not fine,
In a hurry to make everything ‘business as usual’,
The authorities are forgetting the cost of this duel,
Thousands died and millions suffered,
Still they set their eyes only on the financial losses that occurred,
Life of a human can never be the same,
Right now we need to make the change which can keep this situation tame,
Let the wild live in peace & the abundance of their lands,
It is for this welfare that we must raise our hands,
Promote the resources that can produce energy without any harm,
Control our population to avoid this planet being devoured by this swarm,
Stop treating Earth as a big fancy farm by only allowing what you like to grow,
Remember the old saying that you reap what you sow,
For a long time a race of species tried to be the Lord,
But now a small being taught us it is a mistake that we can’t afford…