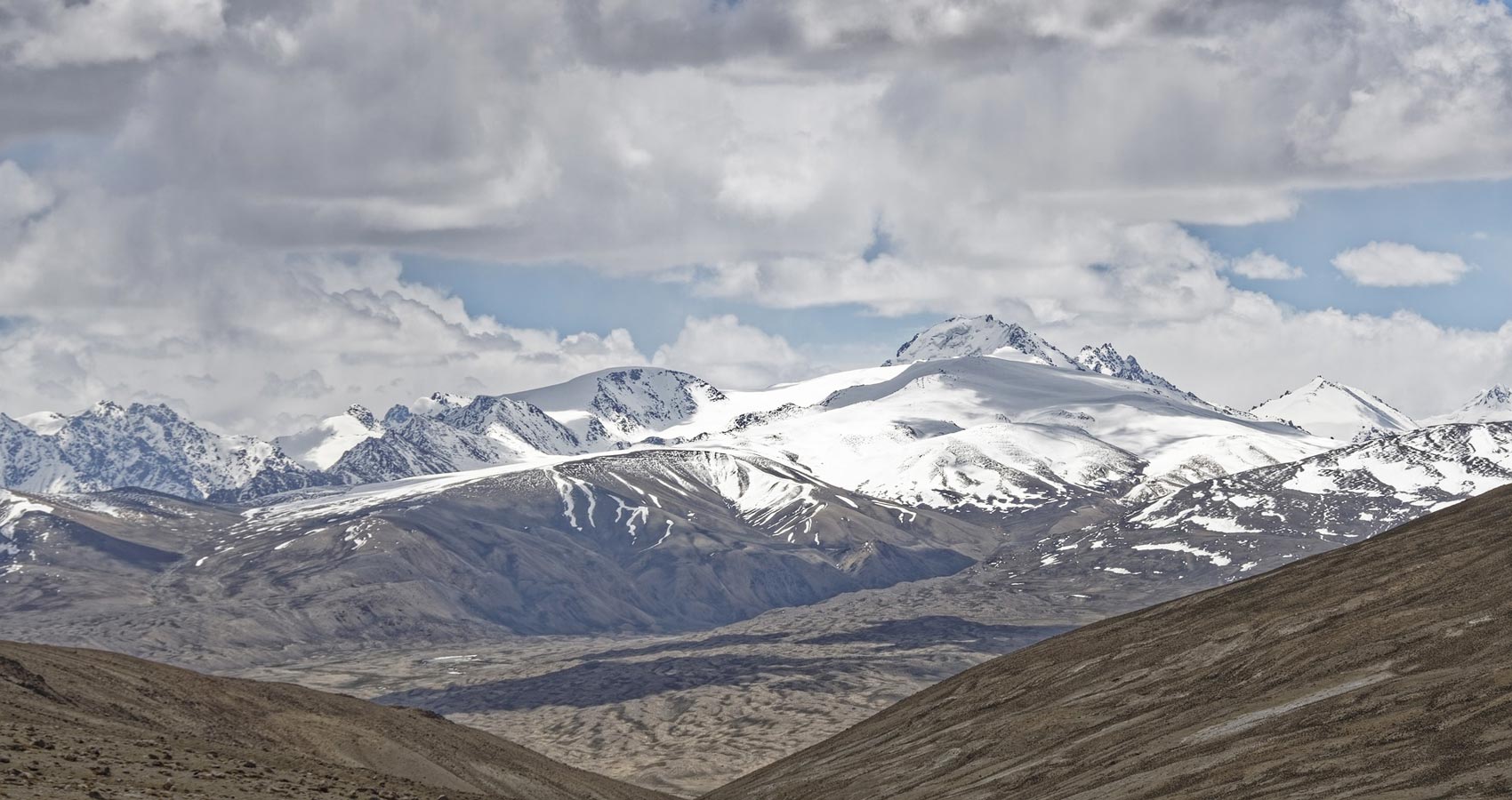 The Daughters of The Hindu Kush

The Daughters of The Hindu Kush

A woman receives justice in an open court
delivered by the guardians of God’s word?
Her sin asks for every piece of stone hauled from

the mountains of Hindu Kush, the gateway to my home,
the graveyards of my ancestors laid barren and cold,
the cloisters of the legends never been told.

We no longer want to talk about Afghanistan.
We are out. We are done with saving Sakineh and Malala,
bringing back our girls! We make conscious choices…

A crowd sits in a circle and watches the justice being delivered.
There are many circles outside the circle invisible to our eyes.
She cannot escape! Her lover is not present in the scene.

Wasn’t he suppose to receive justice too? For the sake of God,
hear her say the words, never been added to our dictionaries.
Hush! Hush! Hush! Do not fuss!

I’m not sure if there would be a Congressional hearing for such cases
in my country? The photographer filming the court proceedings,
would he win a Pulitzer? Or lose his hands— on the scene?

But they keep returning. Fear runs through my body.
The pain of the woman being flogged is familiar to my skin.
Our forebear were kins, dragged in chains,

centuries went in vain, serving the men —
carrying swords, sabers, and spears. Naked and cold,
they were auctioned and sold in Ghazna and Khorāsān,

Cairo, Basra, and beyond. Lashes rained on the bodies refusing to kneel
and sail off to distant lands. The lightning swords shattered their bones,
scorched their spirits, their saviors were gone; morphed into mounds of skulls.

Their homes and villages were destroyed. Carved in gold,
silver, and stone, their idols disappeared, and I wonder,
would this woman’s face appear on the cover of the New York Times,

in the headlines of The Washington Post and Al Jazeera?
Jeff Bezos, did you get a 360-degree view of this woman’s body
while cruising in space with your crew?

Twitter bird, say a few words when you’re over with your priorities,
fly to her land to save humanity. Facebook, allow some space for
women without faces, disappeared without traces in time.

The lashes piling on her body are peeling her skin bit by bit;
cleansing her sin? I do not understand a word of my kin,
I have forgotten the language of my people, our prayers.

It has been centuries, I haven’t uttered a word.
I must void my myths now and forever.
Dipped in red of the ink seeping through my veins,

my fingers must write my accounts, and etch them on my tombstones
in every corner of the earth. My pain must be worth…!
Dear God, do you know, when you send me a man to love, ask me to

carry him in my womb, give him the birth, and strike me down,
I dig my nails into the ground and the earth tremors?
Yet, I do not hold you responsible for my sufferings.

My love, tell me for once that you loved me!
Mother, hold my hand. I taste my blood in my mouth.
Cover me, I have wet my undergarment.

Angels, take my baby to heaven,
bury her safe in the clouds,
I’m losing her, bleeding from the bottom.

Grandma, bring the scissors, cut the umbilical cord,
and sing me a song they can’t hear.
I want to sleep. Now.

Father, do you see, I am breaking like a seed?
My lungs have split, and my voice is escaping my vocal cords.
I’m not dying. I am being born into freedom.

*   The Hindu Kush is a mountain range that stretches through Afghanistan, Pakistan, and Tajikistan.