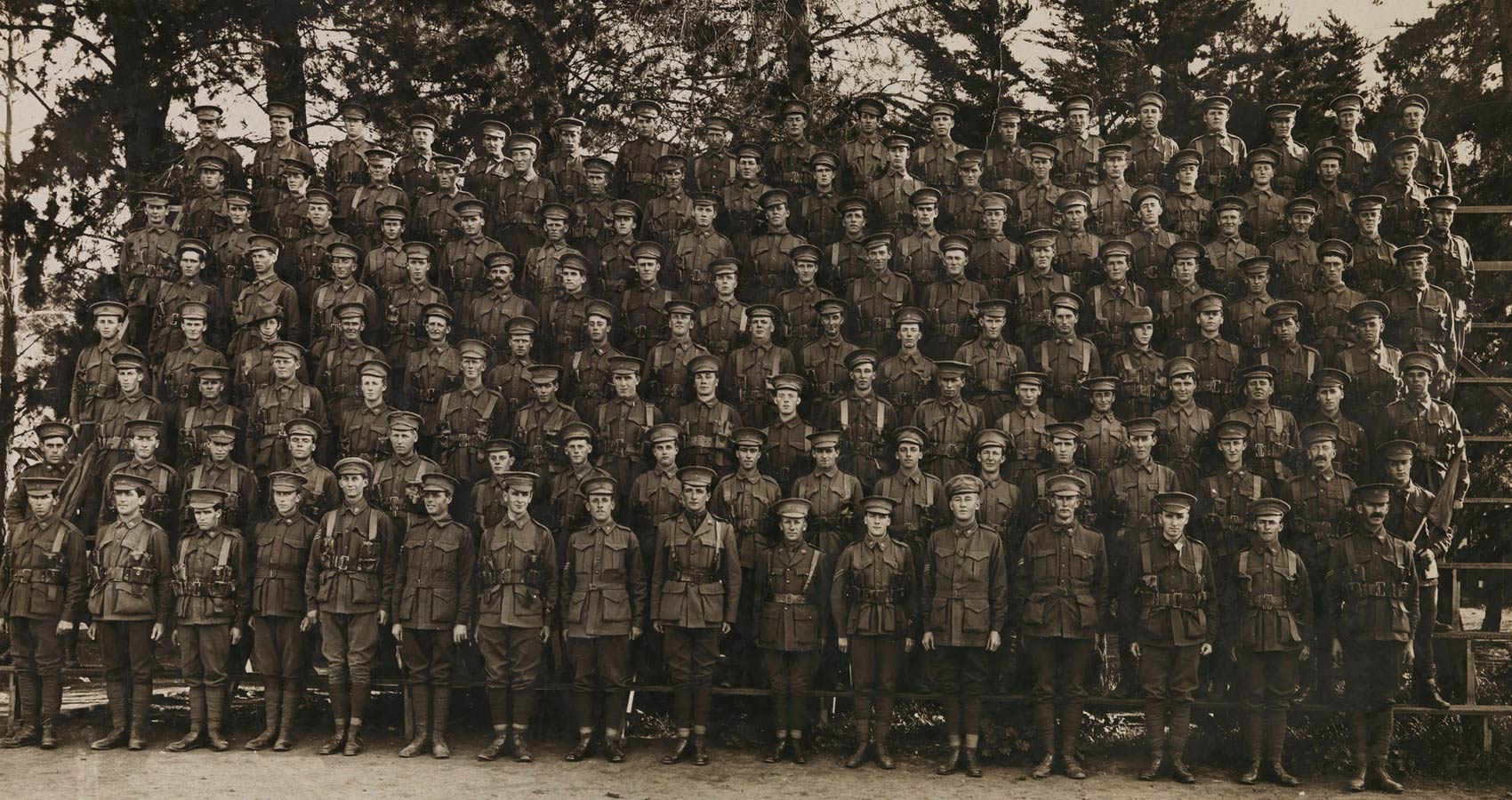 The Day The Australians Came

The Day the Australians Came

They always remembered the eyes. Full of steel and deadly purpose.
Telling their story got easier as time wore on. They recalled the dank smell of mud that filled their trench. In quiet moments, fear would flood their senses, threatening to overwhelm them. Those were the dark days, when they remembered death falling on them like a heavy cloak.
They knew they’d die at more or less the same time. Some let their shoulders sag. Some pursed their lips, frustrated by the inevitability of their demise.
After a glance at their comrades, they shrugged off the heavy cloak of despair, raised their rifles and waited. There was no need to speak, they knew no-one would run.
The battlefield fell silent. Their ragged breaths punctuating the stillness. The enemy paused, perhaps sensing that this was the final moment. Sensing that the moment of their victory had come.
Wave upon wave of enemy soldiers sprang up, snarling, spitting, gnashing their teeth as they rushed on, drunk at the slaughter they could see before them.
The men in the trench fired with a measured staccato rhythm. Their magazines emptied, and still the enemy kept coming. Some fixed bayonets, shaking hands stilled by practiced movements. Others drew knives and clutched the hilt, searching for courage. If they were going to die, they’d die together, covering the field with the blood of their enemies.
With a vicious snarl of their own, they strode forward out of the trench to make their stand. The arrogance of their enemy taunted them, their stench clung to the air.
The enemy charge halted, shocked at the sight in front of them. Instead of hopelessness, they witnessed a violent acceptance of death. Their pause didn’t last long and they laughed. Laughed at the futility of the men in front of them.
The enemy surged forward. The men yelled their defiance, waiting for death to meet them.
Just as the inevitable crashed down on them, they felt a soft touch on their shoulders, a discordant graze as new men swept past them, jumping their narrow trench. The newcomers fired with a slow and rhythmic pace. Each time they pulled the trigger an enemy soldier fell.
The Australians were here.
After the battle, the survivors told their stories. They could describe the sights, the sounds, the smells. The bravest could even describe the heavy cloak of doom they felt on that fateful day. They could talk about the ebb and flow of battle like a detached observer giving news to a friend.
The tone and timbre of their stories might change with the audience but each of them could remember the moment the Australians came. The soft touch that caused hope to rise in their hearts.
In each story, in each memory, there was something illusive, something they searched for words to describe. It was the Australian’s eyes. At one moment, calm and just another day in the sun. The next, full of steel and deadly purpose.

Dave lives in regional NSW, Australia and collects hobbies. As a pastor, writing and communicating are big parts of his life. A big passion of Dave’s is recording daydreams in written words. Dave would love to improve at this skill and find new places and worlds to be the hero… I mean, write the hero!