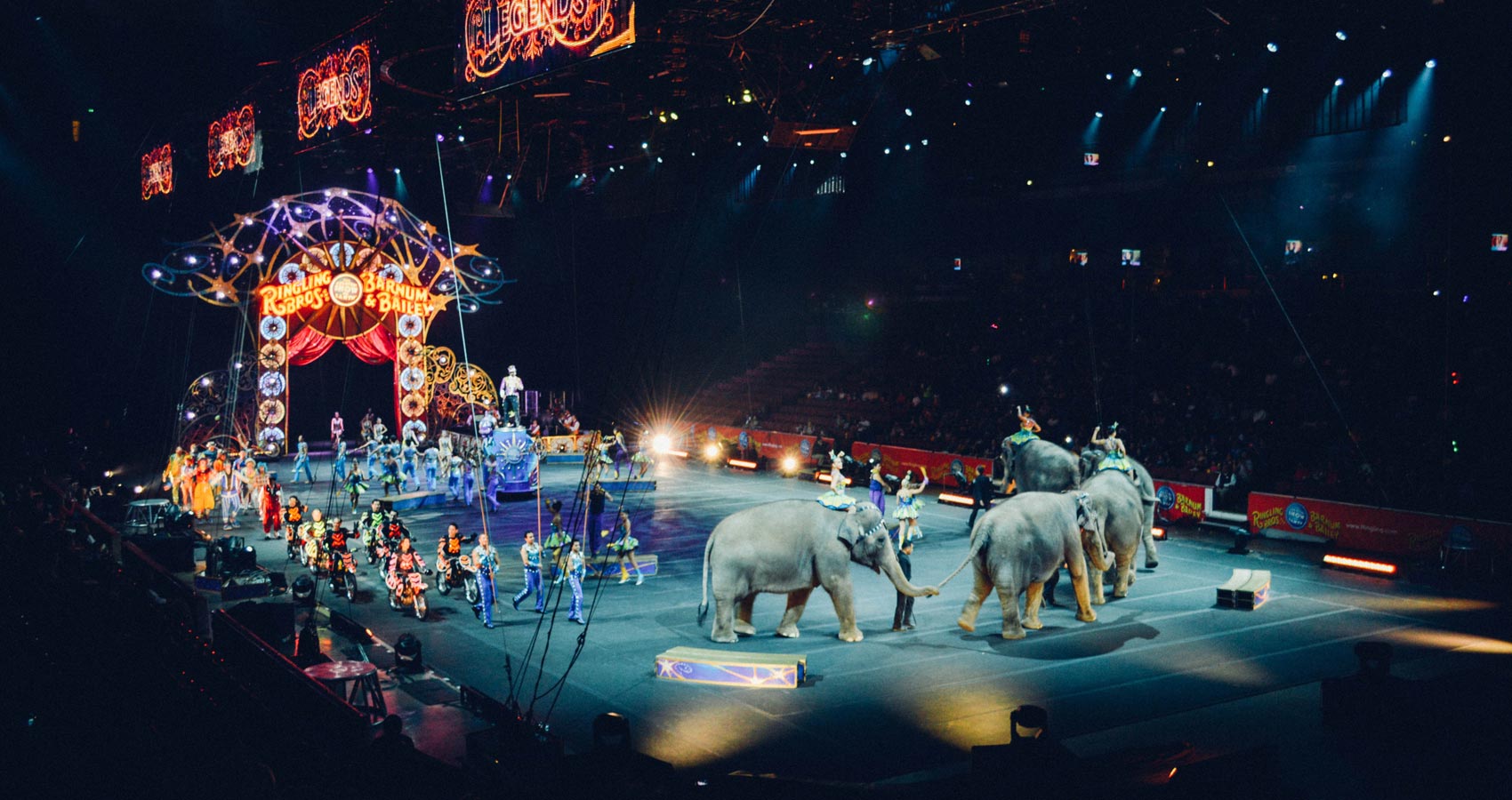 The Day The Circus Came To Town

The Day The Circus Came To Town

Clowns of all description
Answering to just one man
In the center of the circle
Was Mishkin brother….Dan

He’d run the show for twenty years
Gone from town to town to town
In one day they would get set up
And in two, they’d tear it down

One day to show the locals
The circus still was an event
With magic, form the Barnum Days
All housed inside one tent

The show was started promptly
At twelve o’clock, like the sign said
A parade of all the players
And the zebras painted red

A year from now, we’d see the signs
And we’d all go to the tent
To see the Mishkin Brothers Circus
The best money ever spent