The Down Side of Mania

Mania. The peak of the rollercoaster. The thing that I wish so hard for in the midst of depression. But once it’s here, boy do I regret my wish. Mania is often looked at as this beautiful, wonderful thing. Loads of energy and creativity. Happiness. But it’s not a real happiness and there’s not always creativity. For me, this is what happens when I get manic.
First to appear is the energy and racing thoughts. I can’t sit down, lay down, stand still, I need to be constantly moving. I don’t care if I’m just walking around in circles, I need to move, move, move. And I’ve done that, just walking around in circles until a nurse intervened, I was in hospital. And the racing thoughts, I have a gazillion things going through my head, around and around, all of the thoughts. They come faster than I can speak so my speech becomes very pressured. I can’t get the words out fast enough. Sometimes I can’t even get words out at all, it’s just jibberish.
Then there’s the hobbies and obsessions. Once, I became obsessed with knitting and spent almost all of our savings on yarn and knitting supplies. And then I opened my own Etsy store to try and sell the things that I was knitting. That mania lasted say…..4 or 5 months. That was pre bipolar diagnosis. I thought that I just had depression and that the manias were what normal happy people experienced. Wrong. I always obsess over something when I’m manic, there’s always a theme to my shopping too. There’s been sweaters, makeup, yarn, shoes, DVD’s, books, stationery. I obsess.
Anger and irritability. I’m not really sure what to say about this one. Everything irritates me and I get angry over literally nothing. About a month after I finished ECT I headed into one of these manias and my poor husband bore the brunt of it. But then this mania took a turn and turned into…….
Psychotic mania. I have psychotic symptoms during depressive and manic episodes but it’s much more pronounced during mania. A common psychotic symptom for me is auditory hallucinations, as in, hearing voices. Quite often when I’m in crowded places I can hear everyone talking about me, saying bad things about me, calling my name. It gets quite distressing. A common visual hallucination I get is of a man following me around. He has black hair and a black goatee. He looks friendly enough but it still makes me paranoid, I get paranoid that I’m being followed and watched. The worst thing is that I’m medicated enough to know that it’s not real but I can still see him, like he’s a real person. It goes without saying that I also get incredibly delusional. I once thought that I was living in the Matrix. That one got me a hospital stay.
When you’re manic everything looks beautiful, everything looks bright. On more than one occasion I’ve had a sudden interest in religion. There was Catholicism, Wicca, Buddhism. As with many other things, I became obsessed. When I’m not manic, I’m actually an atheist.
Mania seems like something wonderful, something beautiful but often it’s not. I have literally thousands of dollars in debt left behind in America. I’ve been warned against getting a credit card in Australia. I quit my job because mentally I just couldn’t do it anymore and now I’m waiting on disability. My hospital submissions because of mania and depression are about equal. I have been hospitalised 7 times for my illness, six times in the last two years. I have a history of addiction and manic episodes make me more susceptible to that. Eighteen months ago my manic obsession was dieting and as a result I now have an eating disorder that I’m still struggling to overcome. Mania isn’t all it’s cracked up to be. But I still always wish for it. Because between feeling nothing and feeling everything, I would rather feel everything.

My name is Meghan, I’m 27 years old and live with Bipolar I Disorder, Borderline Personality Disorder, Anxiety, and Eating Disorder NOS. But I’m a survivor. I’m a fighter. Last year I released a book about my hospitalisations. Always Unstable: Bipolar and Hospitalisation: A Memoir. I also write frequently on my blog. 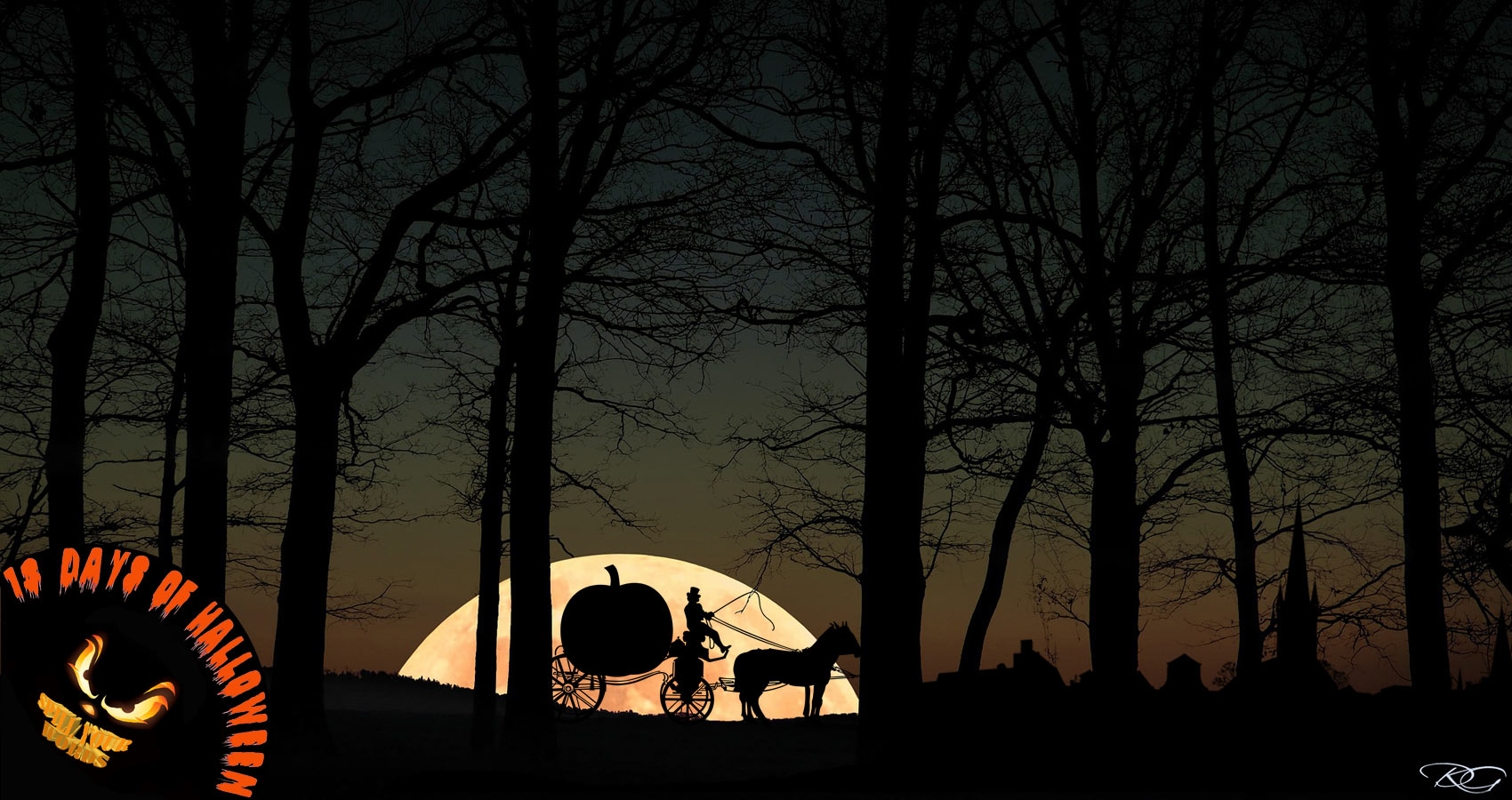 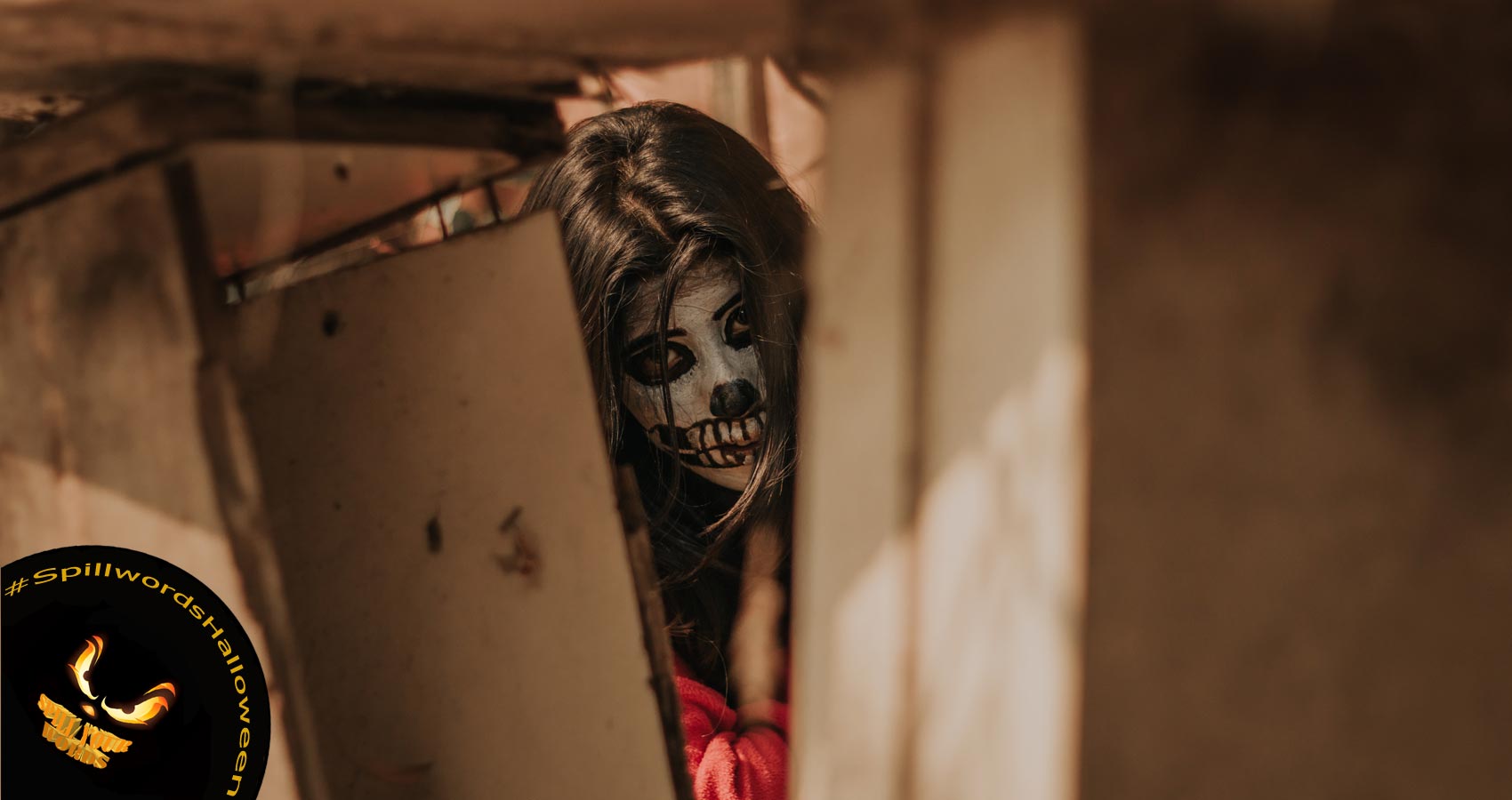 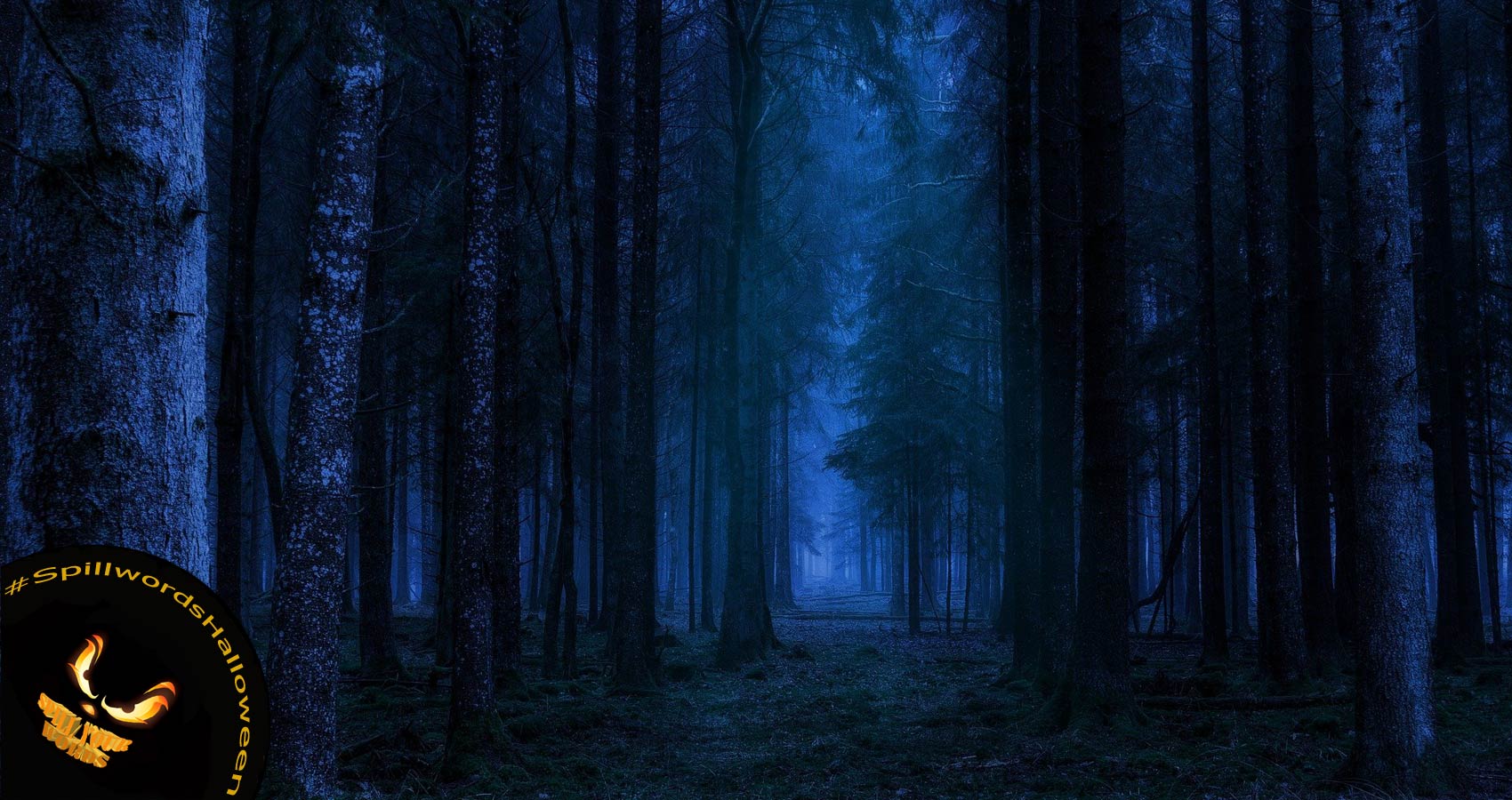 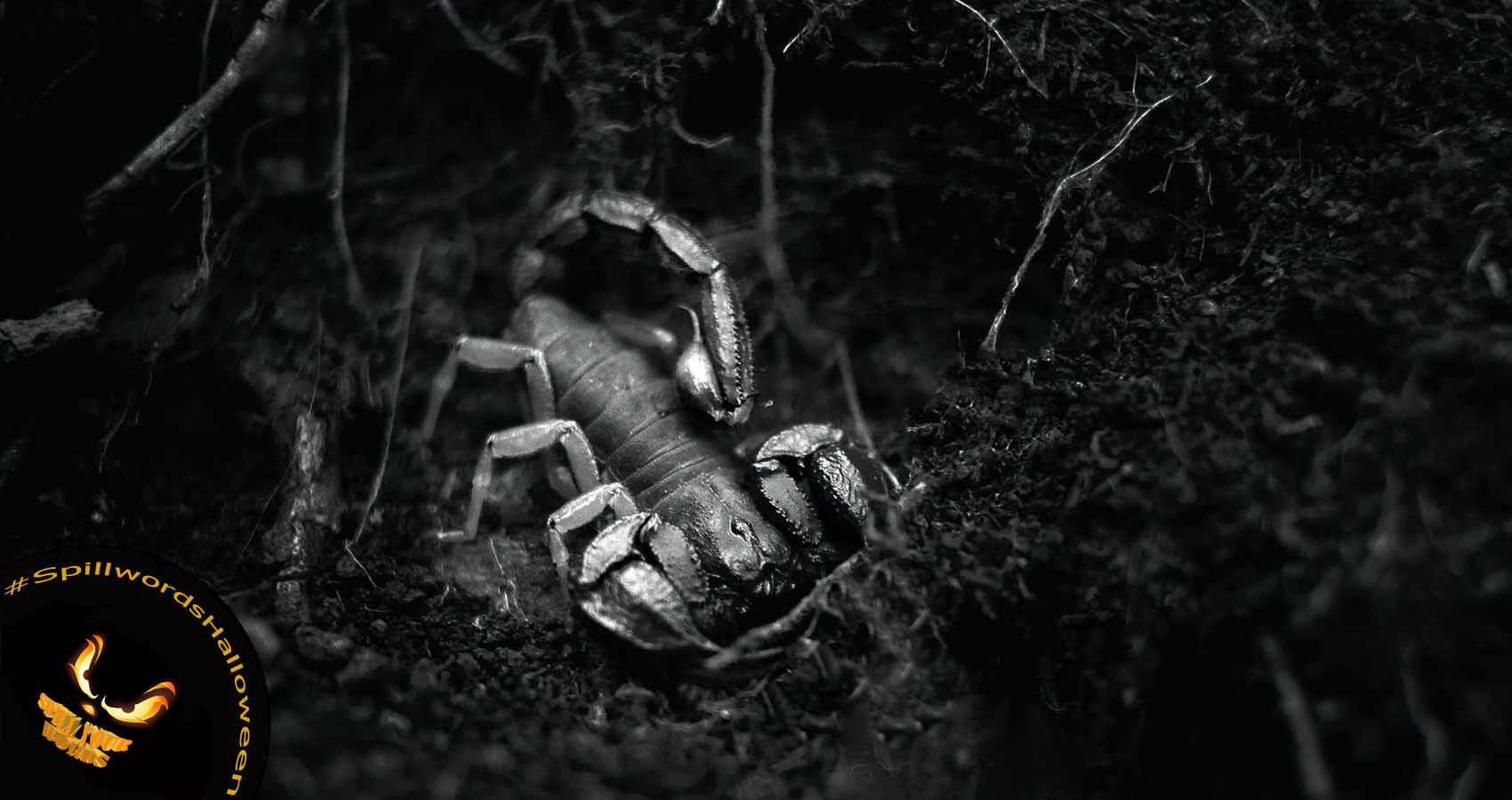 Spirit of The Corn

Halloween: Night of The Sheep

Ghostwriter written by: Denise Rivera @dbirdsoprano   The perfect punctuation.  The phrasing. The pen is in the hands of a...