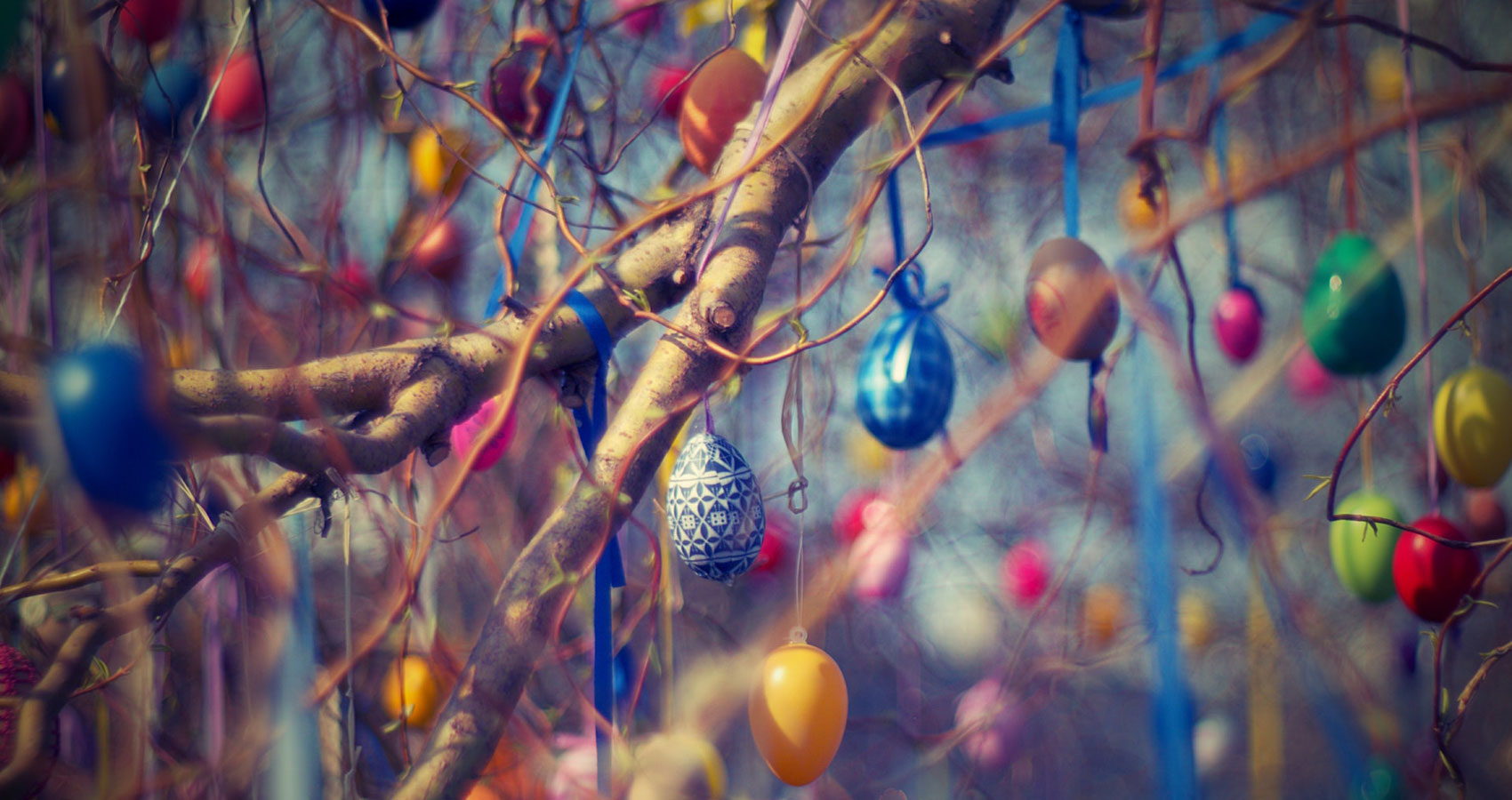 I don’t know how it started

But it’s an annual event

But I don’t think that an egg hunt

Is the best way to present

The story of our saviour

Chocolate eggs you go and find

I don’t think that’s the image

That the church wants in our mind

Every year since I was little

Our family made a choice

Either host the Easter Dinner

Or go hunting for eggs and toys

This year we chose the egg hunt

It was better than the meal

But our egg hunt went all wonky

In fact it all was so surreal

Showed to hunt about the yard

so setting out some easter eggs

People showed up by the score

When all was done the count was

With that many people coming

A family meeting then took place

This was way off base

With Uncles, Aunts and cousins

Grandparents and the rest

some new plans would be needed

to execute this test

I thought about logistics

There was only so much yard

To run an easter egg hunt

Was going to be hard

Eighty seven kids or so

But I said that we would host it

So I could not tell them no

I called up all the Uncles

Told them come around to plan

They all showed up as suggested

All fourteen, to a man

We needed eggs and then some

We had to hit the stores fast

We had to buy up every kind

stuffed rabbits, all they had

We had near ninety children

And we could not have them sad

We drank and set agendas

We all planned out our attack

They would all come out beforehand

And the goodies, we’d unpack

The women met as well though

Dying eggs would be their task

They got 100 dozen large eggs

and some colouring to mask

The last time plans were handled

on a scale as big as this

Was on D-Day for the Allies

And we knew that didn’t miss

We had crepe paper for streamers

but the one thing we’d forgotten

We also had twelve dogs

We had to keep them busy

While we figured out just how

We were going to hide all of our presents

And we had to figure NOW!

We called up to the kennel

To book them all in for the night

But, they didn’t have the space so

We’d have to make do with our plight

All the parents showed to meet

We would plan and hide the goodies

We would all be so discreet

We would hide the eggs on Friday

While the kids all went to pray

Then we’d come back here  for dinner

It was easy, a no brainer

We would pull it off….with ease

It would take great execution

And the children would be pleased

On Friday night they all arrived

And were given tasks we all could handle

We all went out to the yard to hide

The eggs, by lighted candle

We stuck them up in trees and then

In bushes by our gnomes

We hid them in the veggie patch

We hid them in our home

Of every shape and size

We were all so bloody tired

We could barely blink our eyes

The next day all our work  was shot

When we went outside to see

That night after we’d finished

Some racoons came out of the tree

And to them then…that was that

Hard boiled eggs of every size

For them to come and eat

After surveying the damage

We vowed we’d not be beat

We set to work and dyed more eggs

another nine hundred in all

We sent all of the mothers out

To buy gifts at the mall

We’d lay them out before the hunt

We didn’t care when they got hid

We had to have an easter game

We strung the streamers through the house

We wrapped the willow tree

Had blown up…just for me

We put balloons up everywhere

The kids would be surprised

It was a good disguise

With lots of work and alcohol

We’d get this egg hunt done

The children would have fun

On Sunday they came back from Church

And I want you all to know

That we had a real nice dinner

For we overlooked the snow

While sitting in the church pews

Hearing tales of Easters Past

A storm came in so vicious

And it came in really fast

By the time we’d reached the garden

There was one foot on the ground

It had snuck up on us quickly

And it didn’t make a sound

So the egg hunt never came about

We took them out for lunch

It’ll be our last time trying this

At least that is my hunch

If it comes down to a choice now

To ever utilize my home

For an egg hunt here at Easter

I won’t answer the phone!

The Love From Afar