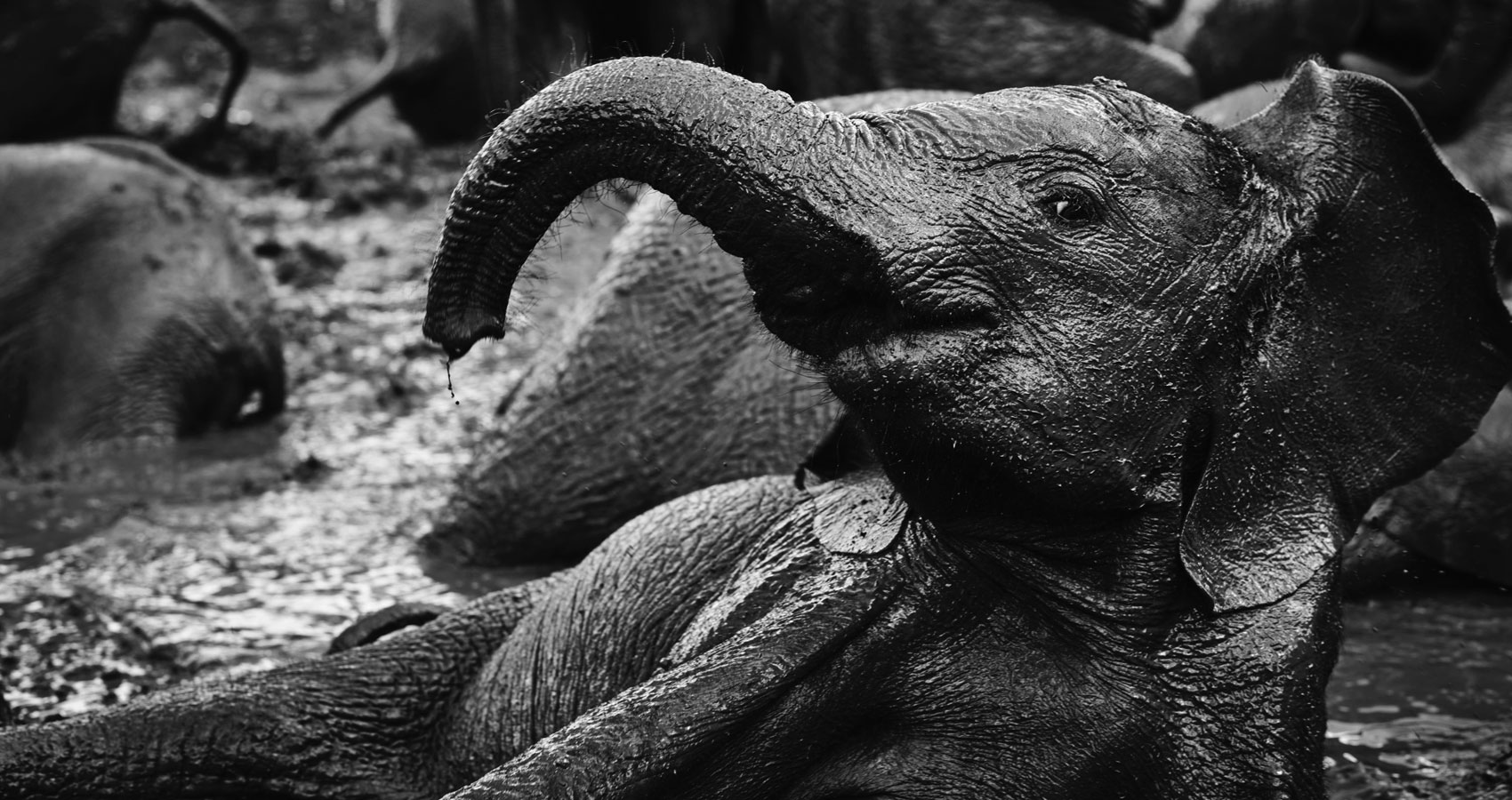 Open Wounds written by: Alisa Guttadauro @AlisaGuttadauro   Sailing on a wave of doubt, the dark clouds hovering, I want...