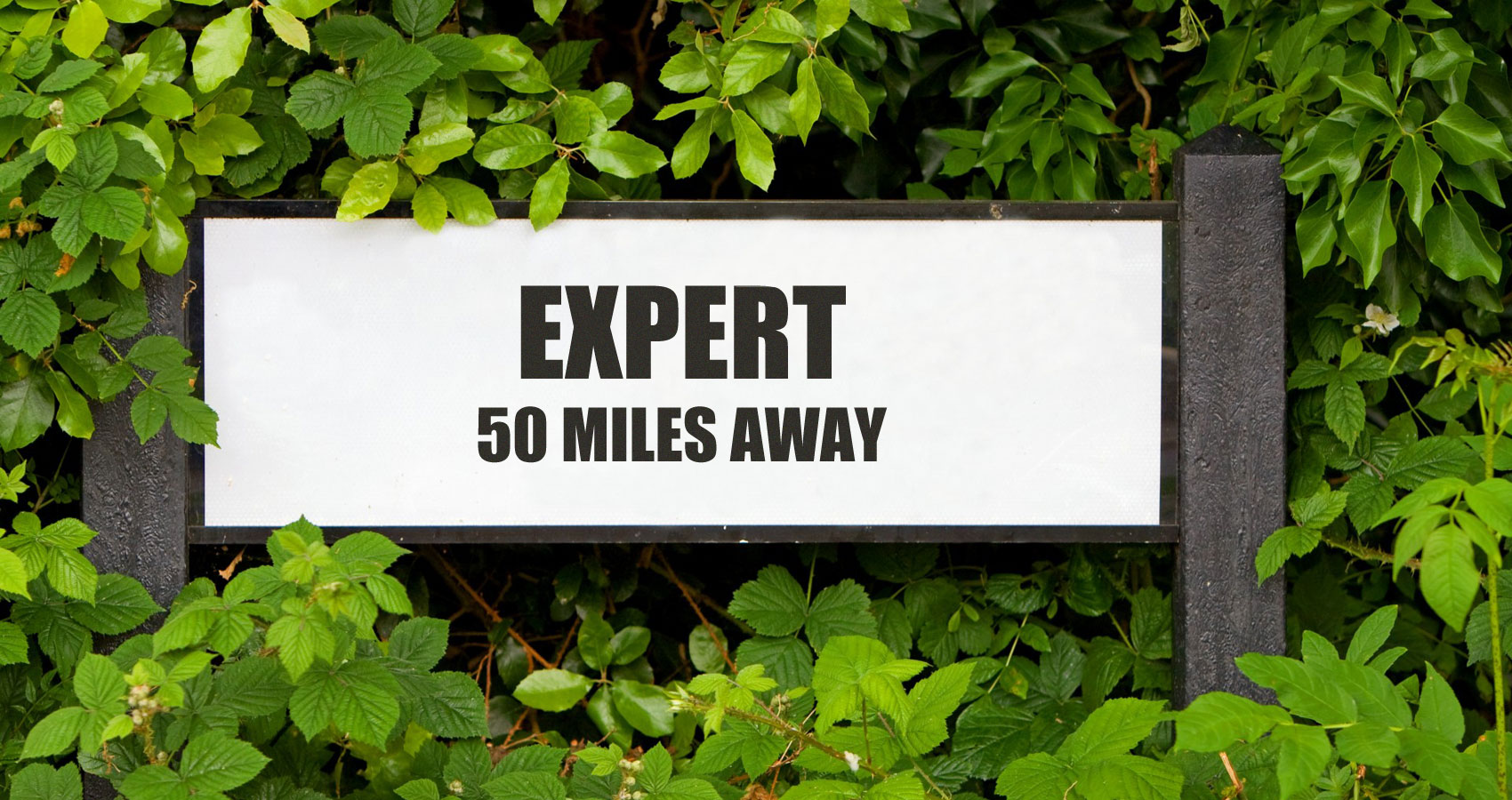 The Expert From Fifty Miles Away

The Expert From Fifty Miles Away