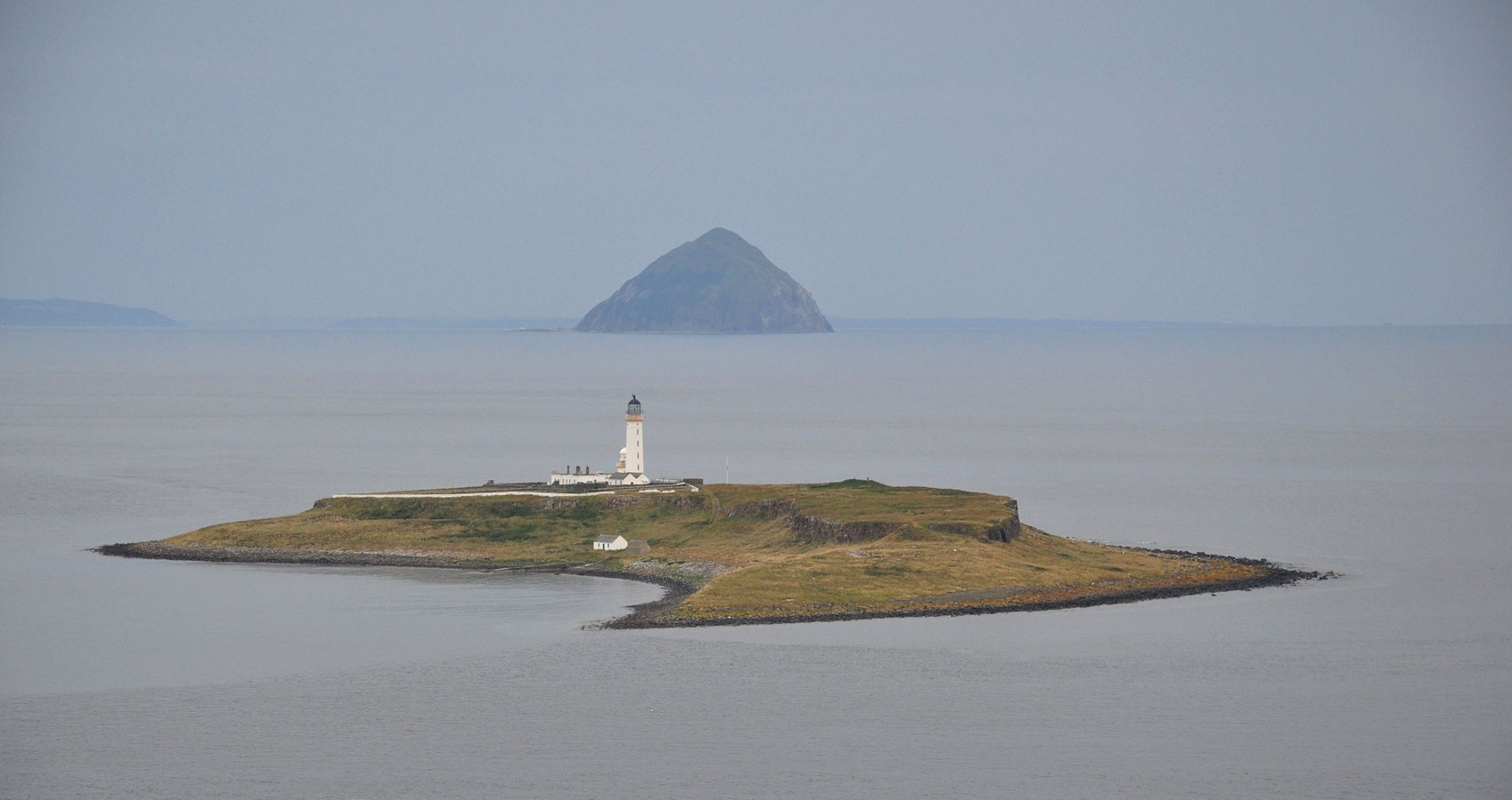 The Fisherman Of The Aran Islands

The Fisherman of the Aran Islands

The sea swelled and splashed,
Against the hull of the boat,
With its green net mountain,
Disappearing into foaming waters.

The fisherman’s hope and security.
An old sea dog salted,
And weather beaten from a
Lifetimes toil upon the waters.

Times of hardships furrowed upon the brow,
His story told by scarred hands.
He respects the sea,
Which has taken many a soul.

Bowing his head in mournful grace,
For comrades long gone by,
In this forsaken element,
Names inscribed on the memorial wall.

Baptised at a tender fourteen,
Saltwater dripping from forehead,
As his arms ache from the harvesting,
Proud to be gone from boy to man.

Conquer of all that rises,
from the living sea,
Shimmering and glistening on deck,
Pride on his father’s face.

Now decades gone, no more to come.
He will be spoken of in years to come,
His eyes as deep as the Ocean,
Have glanced their last trip.