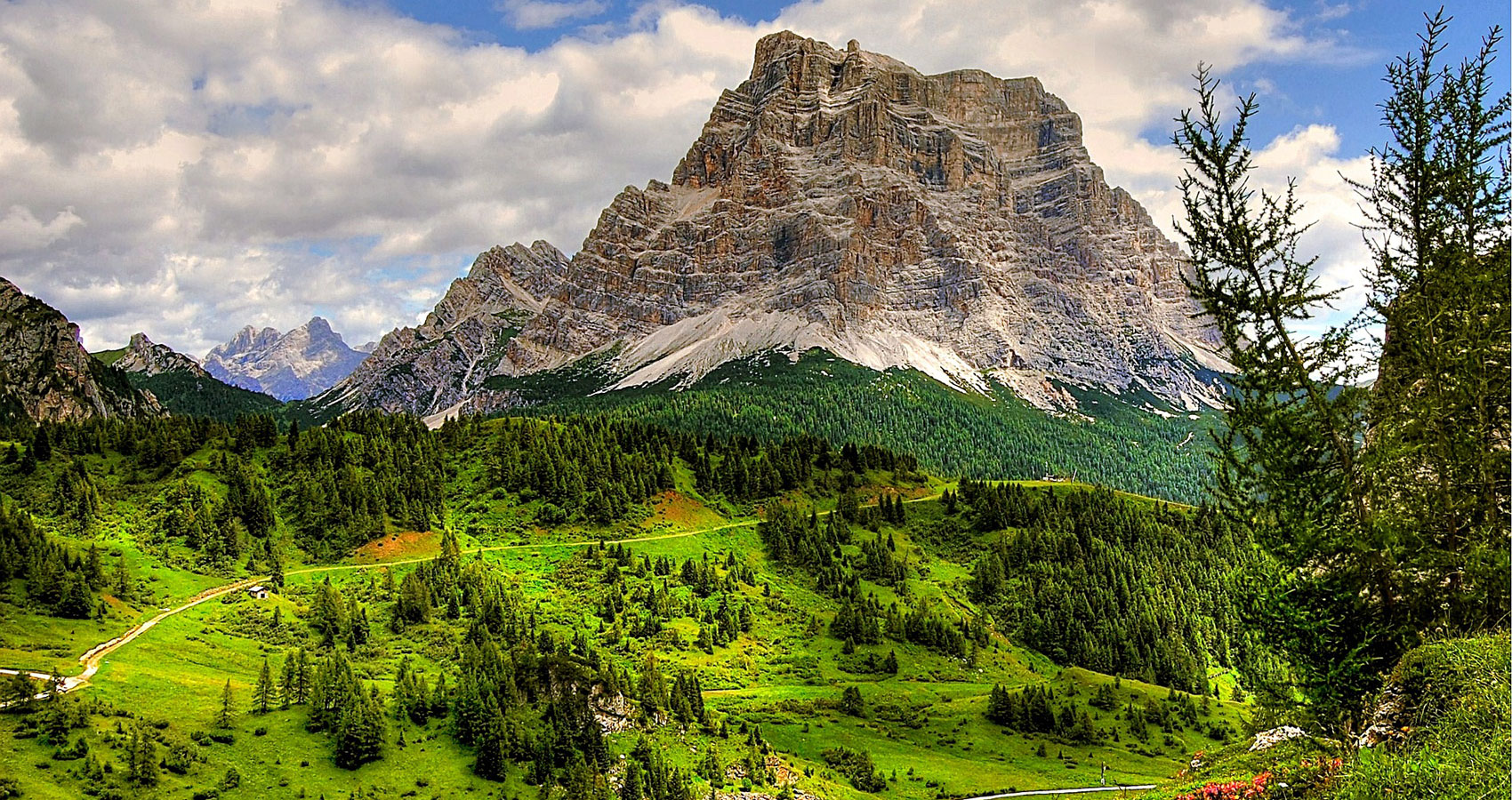 I touched water yesterday white and cold,
purposely hardened by pugnaciously low
temperatures fighting to withhold
the solid-fluid against a thieving star, roaring

to make balls to throw at others who will smile
at the jovial play, insensitive to the endeavours
of the eroded mountain modelled by many million
years of scorching suns, blistering winds,

blizzards freezing falls as they cascade, sculptures
made by nature crossed by bridges, so heavenward
drivers succumb to overwhelming giddiness
before entering an endless claustrophobic tunnel,

where science laboratories hide secrets
of the universe under a three thousand meter
elevated rock. The Great Rock of Italy an immense
park, where protected species graze unscathed,

over a nocturnal vagabonding wolf. I touched
water yesterday, white and cold, and I could
only imagine the enthralling moment when
spring will come and all shall liquesce