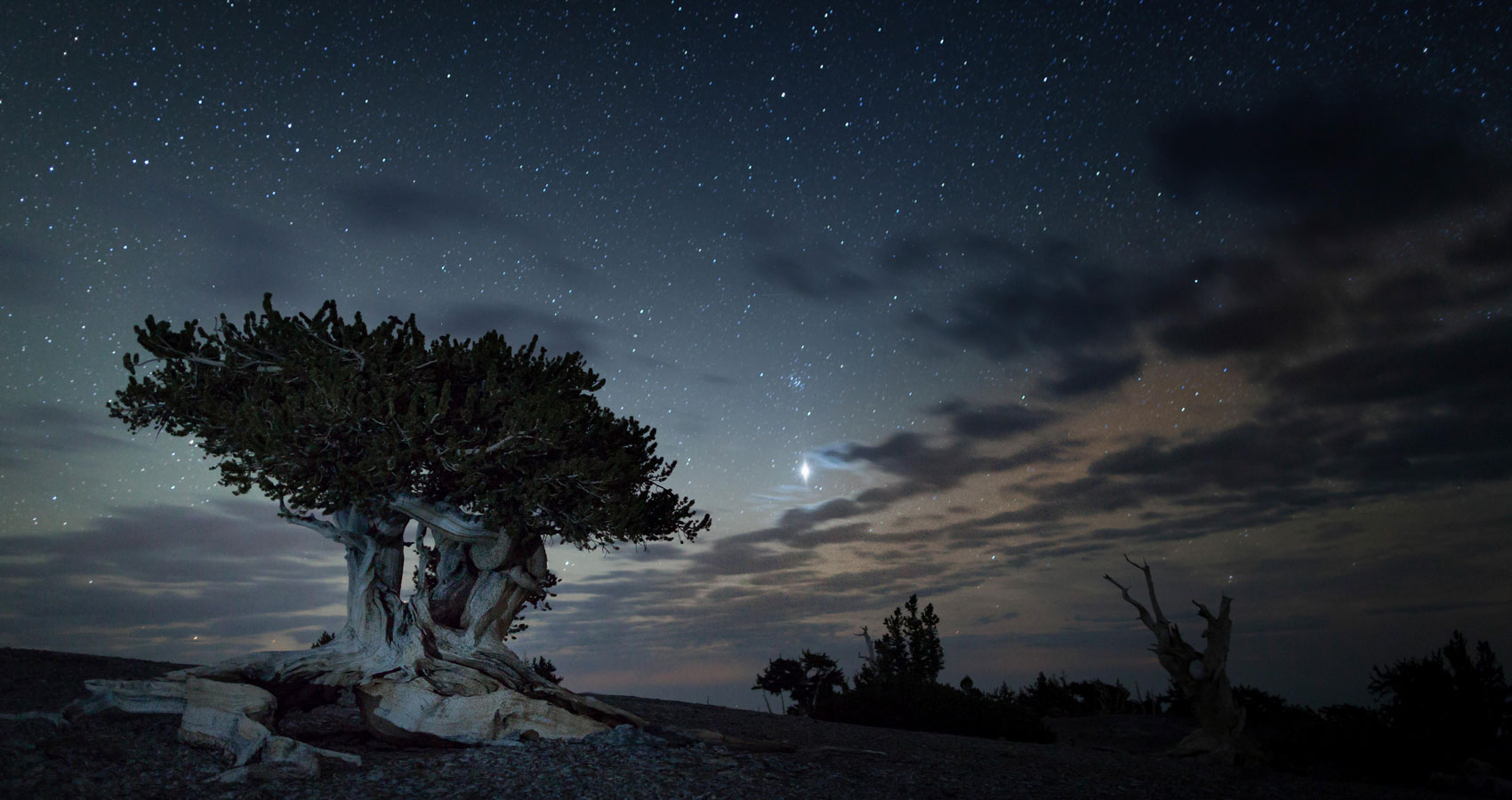 The Heat Of The Night

The heat of the night

My journey began at 3 in the AM,
roosters silent but peacocks crowing. Indian summers set sweltering nights,
the skies festooned with birds beginning or perhaps ending incredible flights.
Father made sure that provisions were as they should be,
and excited but dutiful the follower was me.
The pace was cracking, across dry grass burnt and crackling,
till salvation came as light dawned and we entered the cooler dark.
The smells were intoxicating, so heady and complex; so deep.
Deeper and deeper we trudged till at last the tree sought was sorted out from those others which were not the tree we sought.
Father set the bait which the day before he had bought.
At market a young rabbit which I could not keep.
Up that tree we went with provisions in hand, set in a perch some 30 feet above the dark green.
High above fetid smell of the land.
Here there were ants which did annoy and flying biting creatures,
yet silence was required by father and his stern no nonsense features.
I smelled it before I noticed sudden silence, all the little odd sounds in the cacophony of bush dimmed to a muted roar of nervous hush.
There in the edge of the ribbon like long grass was a stripe with a difference and my knees went to mush.
The only noise now was the throb in my ears and the squeals of the rabbit which near brought me to tears.
My father’s long barrel swivelled to take in the scene and I was transfixed at this awe inspiring creature that could barely be seen.
A tail bobbed in white twitched as it hunkered right down low, and then it leapt from its lair to pounce upon the bait.
I turned my head to look at my father and reached out my hand, I touched his on the trigger and implored him with all my heart to wait; wait till it has gone.
The smell of this beast was like nothing I had ever experienced before; the rabbit was no more.
The walk home was less heavy, we held hands for a while.
Long years he is dead now but I remember his smile.

NOTE FROM THE AUTHOR:
A memory of my mother and her relationship with her father and the stories she would tell.