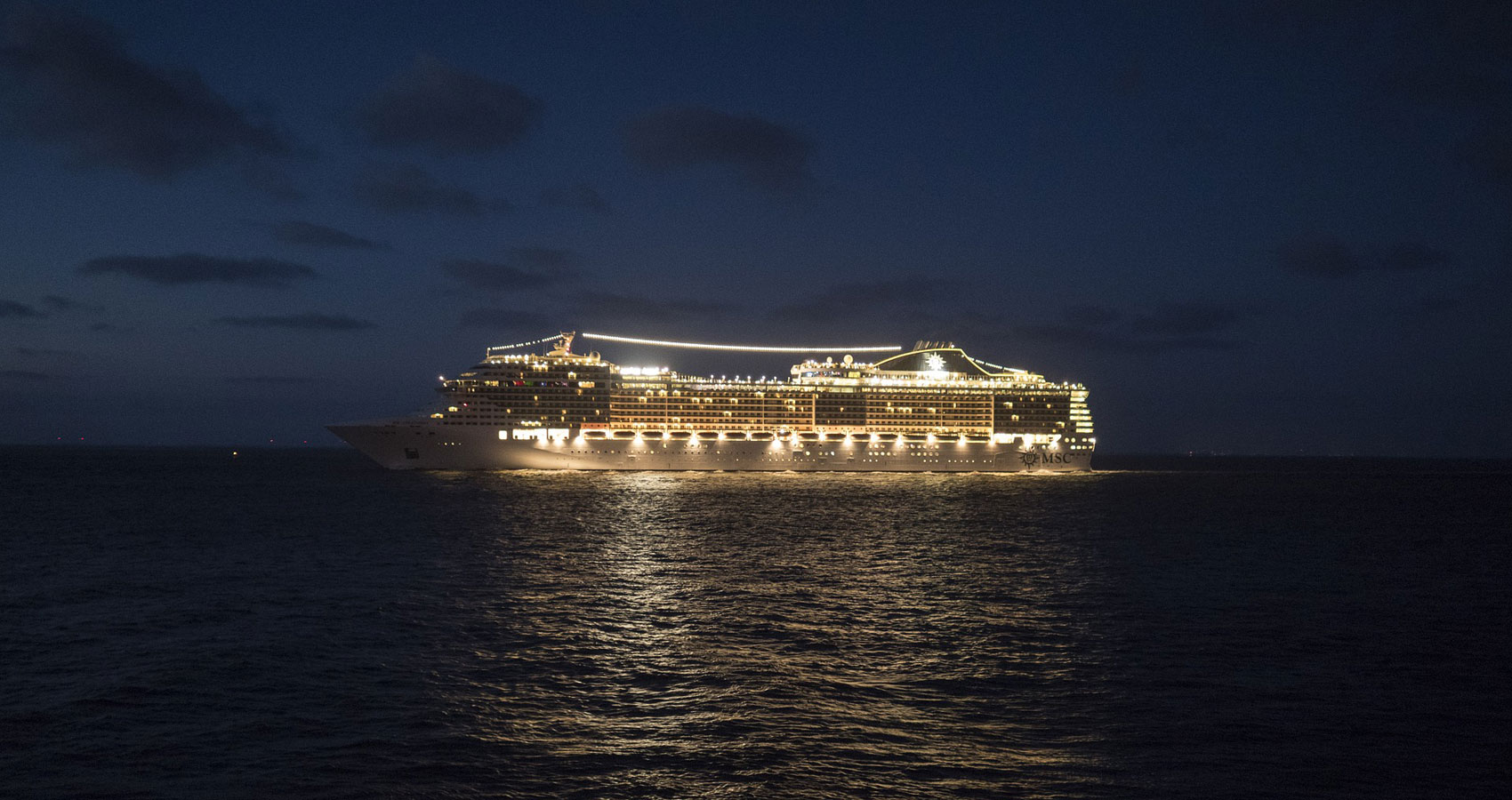 My nature of job required me to be away for months, and sometimes even years. I met Clare on board my ship. It was love at first sight. Few months later, we were married. However, one month after our marriage, I was called on board to replace Jake, my best friend who called in sick.

Although I was reluctant to part with my newly wedded bride, I had a duty to fulfill. Every passing day felt like years. I missed her so much. The only comfort I had, was to gaze at the stars every night knowing that we were looking at the same sky wherever we were.

After several months on the sea, I was finally back in town. I could not wait to see Clare. My heart was thumping with excitement. My footsteps were as light as feathers. It did not take very long for me to reach home.

“Clare! I’m home!” I shouted as I unlocked the door.

I gasped in surprise when I realised that the house was vacant. My clutch loosen without my permission and my bag dropped onto the floor, like a dead log, with a loud thud.

“Clare! Where are you?” I could hear my words echoed in the empty house.

I slumped onto the floor, sending the dust scattering everywhere. A horrifying thought jolted me:

Has she left me…for someone?

I shook my head. Clare is not a fickle-mined person. She vowed to stay by me in sickness and in health. I have to find her.

I remembered clearly that Clare loved this town and she said that she would not leave this town no matter what. It was a small town. I believed that I could find her. I did, eventually, though I took longer than expected.

I ran into her at a supermarket. I was thrilled to see her. Her smile made my heart skipped a beat, just like before. But later did I realise that she was not smiling at me. She was smiling at…Jake, my best friend. I followed them as they left the supermarket. They continued walking while I maintained a safe distance between them. Finally, they entered a white house.

Wait a minute, isn’t this…Jake’s house? Are they living together? My wife and my best friend? This can’t be…they can’t do this to me. I raised my hand, ready to pound on Jake’s door to confront them, but stopped myself midway. Something is not right. I need to get my head together before the confrontation.

I observed them from afar for several days.

Now, where are they heading to with their luggage? I followed them till they reached the harbour and boarded a ship. Are they going for a cruise? This is absurd!

After leaving their luggage in their cabin, I overheard Clare informing Jake that she wanted to explore the ship alone. This was my chance to confront her without Jake’s interference. I followed her till we came to the top deck of the ship.

Don’t tell me she…

“Stop! Clare!” I shouted. I ran towards her but Jake beat me to it. I heaved a sigh of relief when he finally pulled her back to safety.

“Are you out of your mind?” Jake berated.

“Yes…I’ve lost my mind when I’ve lost Marc.” Tears that welled up in her eyes began rolling down her cheeks like rivulets.

“You have to forget about him and move on!”

Upon hearing that, a wave of rage swept over me. I clenched my fist and shook with fury. “You crazy bastard! How dare you tell my wife to forget about me!” I bellowed as I threw a punch towards his face. However, my fist went right through him and I landed flat on the ground. I quickly picked myself up and threw more punches at him. To my dismay, none of my punches hit him. I felt as if I was hitting the air. I stared at my hands in disbelief. What’s wrong with me?

I turned to Clare, who had sat slumped on the floor and against the railing. Her face streaked with tears.

“Marc is dead. His death was a blow to me too. But I have to be strong because I have to look after you, my buddy’s wife.”

Jake’s words hit me like a bullet through my chest. Dead?! No, no way!

“Clare! Jake! I’m right here. I’m standing right before you. I’m not dead!” I shouted at the top of my voice but they were completely oblivious of me.

Jake held onto Clare as she stood up unsteadily.

I reached out to hug Clare but my hands went right through her. Am I really dead? My heart sank. My lungs burned as I tried desperately to breathe normally. I slumped to the ground in mute misery.

“I can’t leave you alone for a second, or else you’ll do something silly again. Promise me this is the last. Marc wouldn’t want anything bad to happen to you either.” Jake said as tears glistened in his eyes.

Clare nodded and her mouth curled into a pleasant smile.

I watched sadly as Jake led Clare away.

Clare attempted suicide…more than once? Is that why she moved into Jake’s house so that he could watch over her? I’ve wronged Jake. Grief and guilt covered me like a thick choking blanket, while tears flowed down my cheeks despite my effort to force them down.

Memories of my life flashed before me like a movie in fast forward mode. I saw myself drowning in the sea while trying to save a fellow crew who had fallen overboard during a storm.

Suddenly, feeling as light as a feather, I slowly drifted further and further away from the ship towards the sky. Guess this marked the end of my journey on Earth. Farewell, Clare. Farewell, Jake. I love you both.

A believer of the magical power of words.