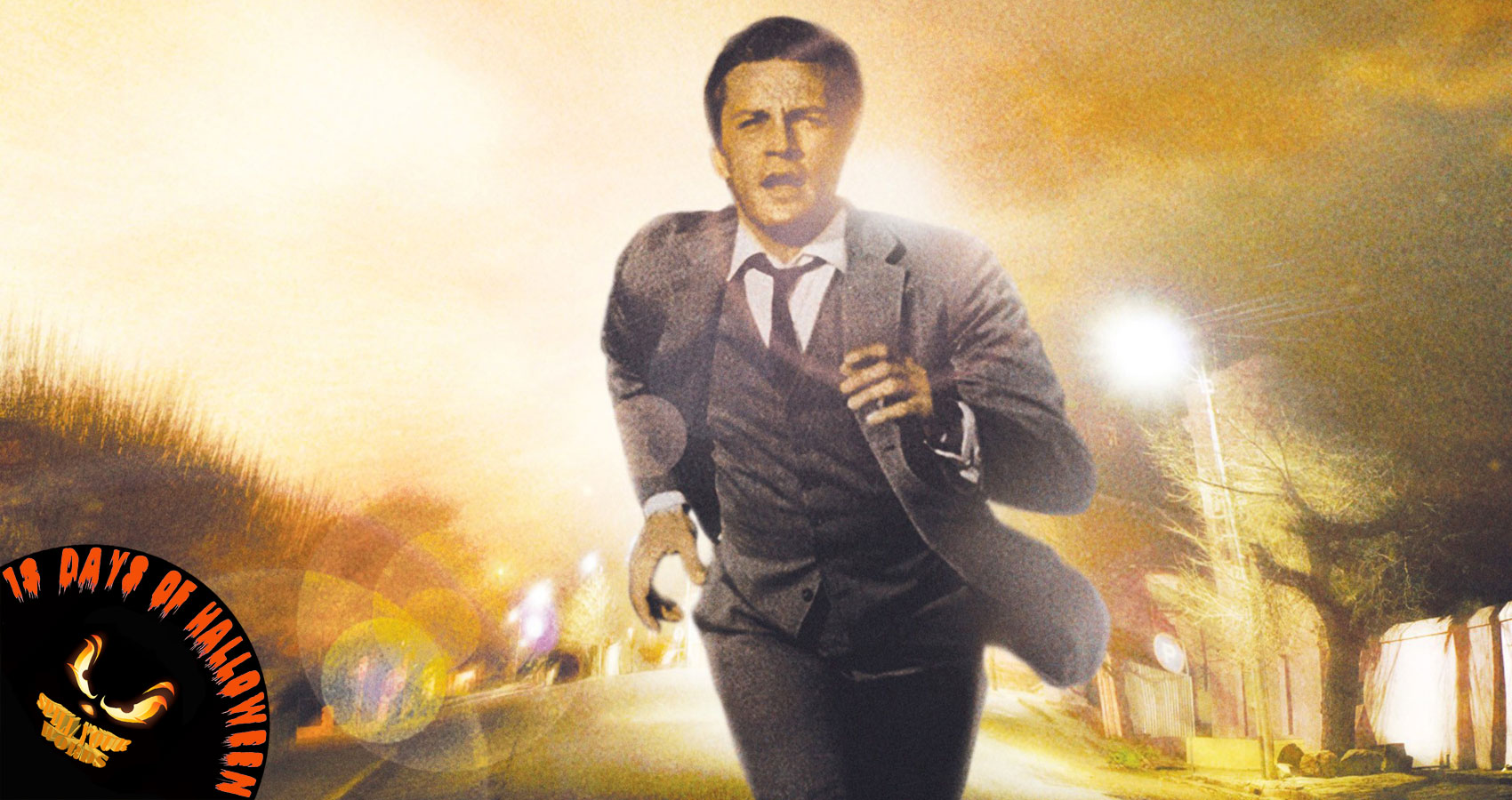 This is based on a real event that actually happened to the author. Happy Halloween!