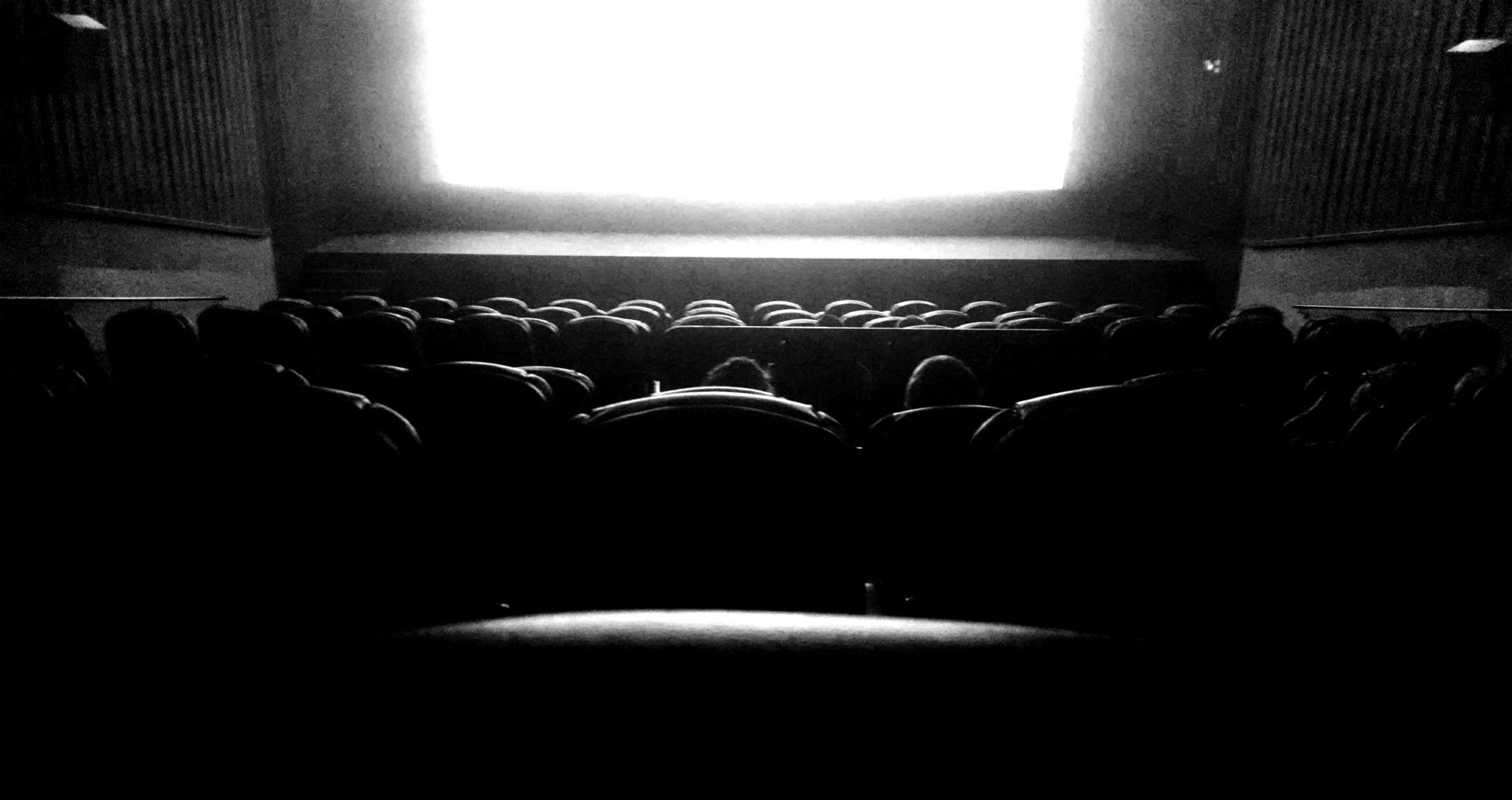 The Last Premiere Of Dario Alighieri

The Last Premiere of Dario Alighieri

This story was inspired by the music video for the song Square Hammer by the band Ghost.