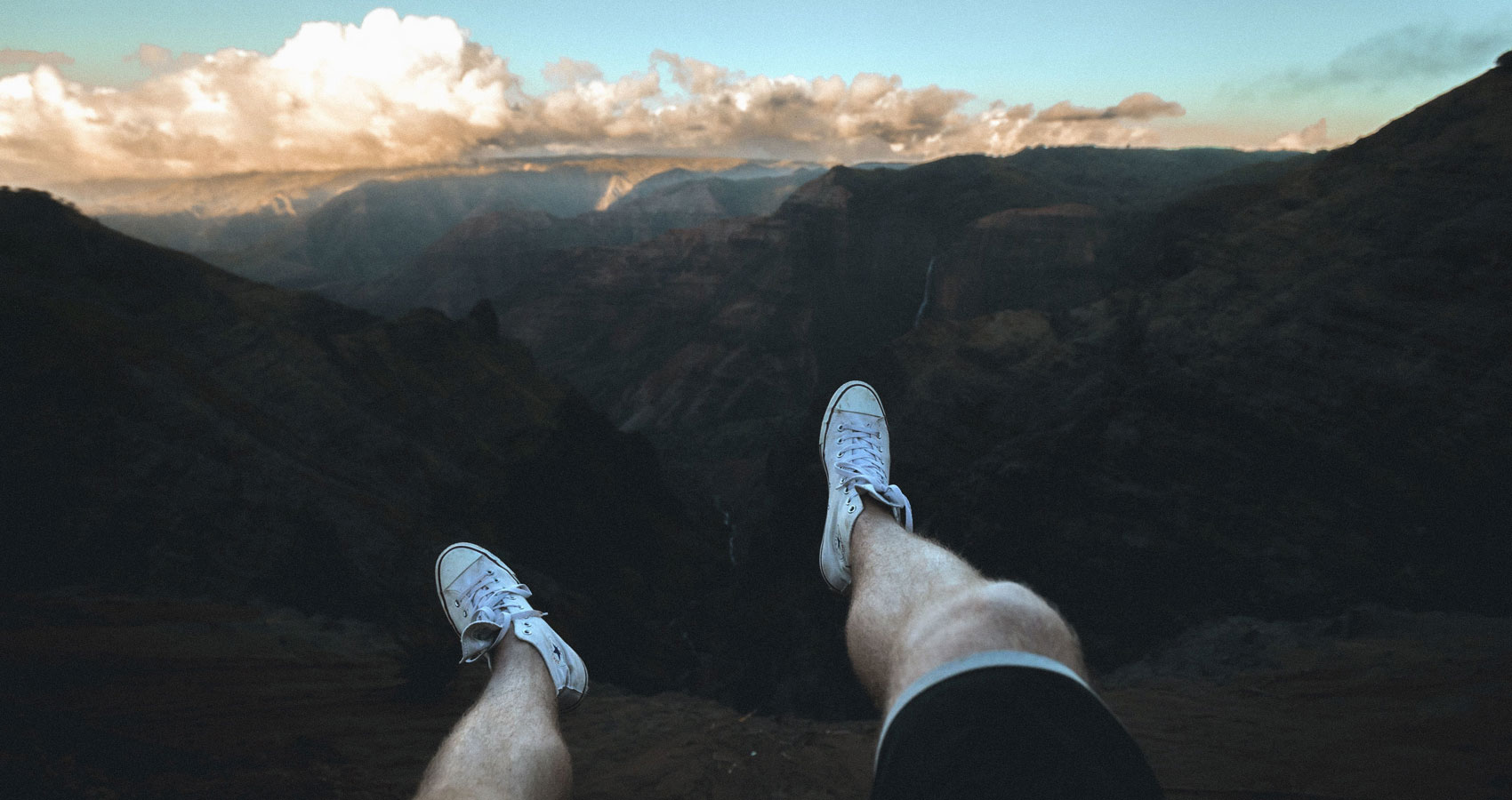 Sometimes, it’s not despair
but a strong desire
to end
it all
.

Karlo Sevilla is a freelance writer who lives in Quezon City, Philippines. His poems have appeared in Philippines Graphic, Spillwords, Radius, Yellow Chair Review, Beneath the Rainbow, an Origami Poems Project microchap, in the respective first anthologies of Peacock Journal, Riverfeet Press, and Eternal Remedy, and elsewhere. He also coaches wrestling, trains in Brazilian Luta Livre, and does volunteer work for the labor group Bukluran ng Manggagawang Pilipino (Solidarity of Filipino Workers).