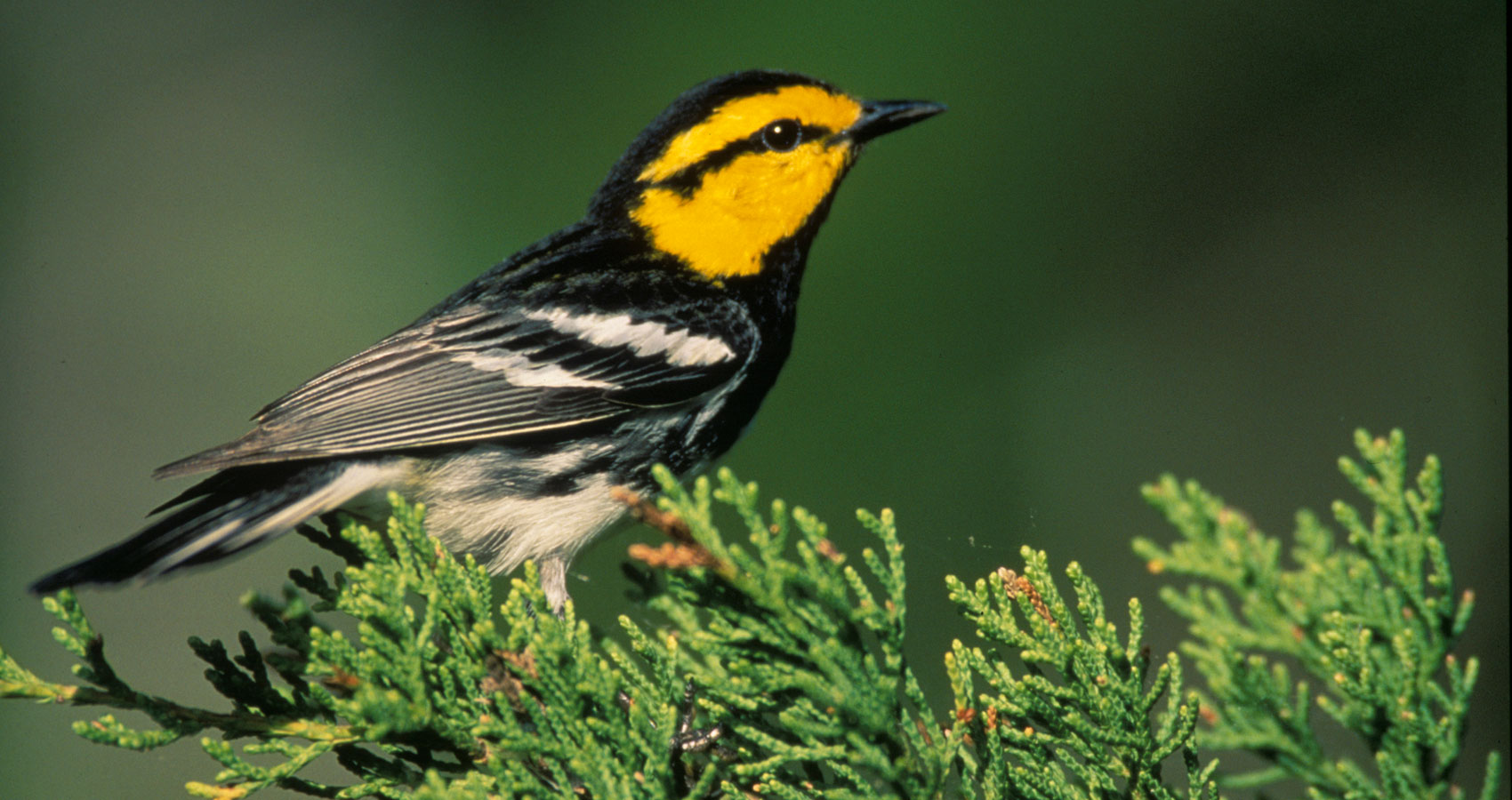 THE LOVE SONG OF A WARBLER

THE LOVE SONG OF A WARBLER