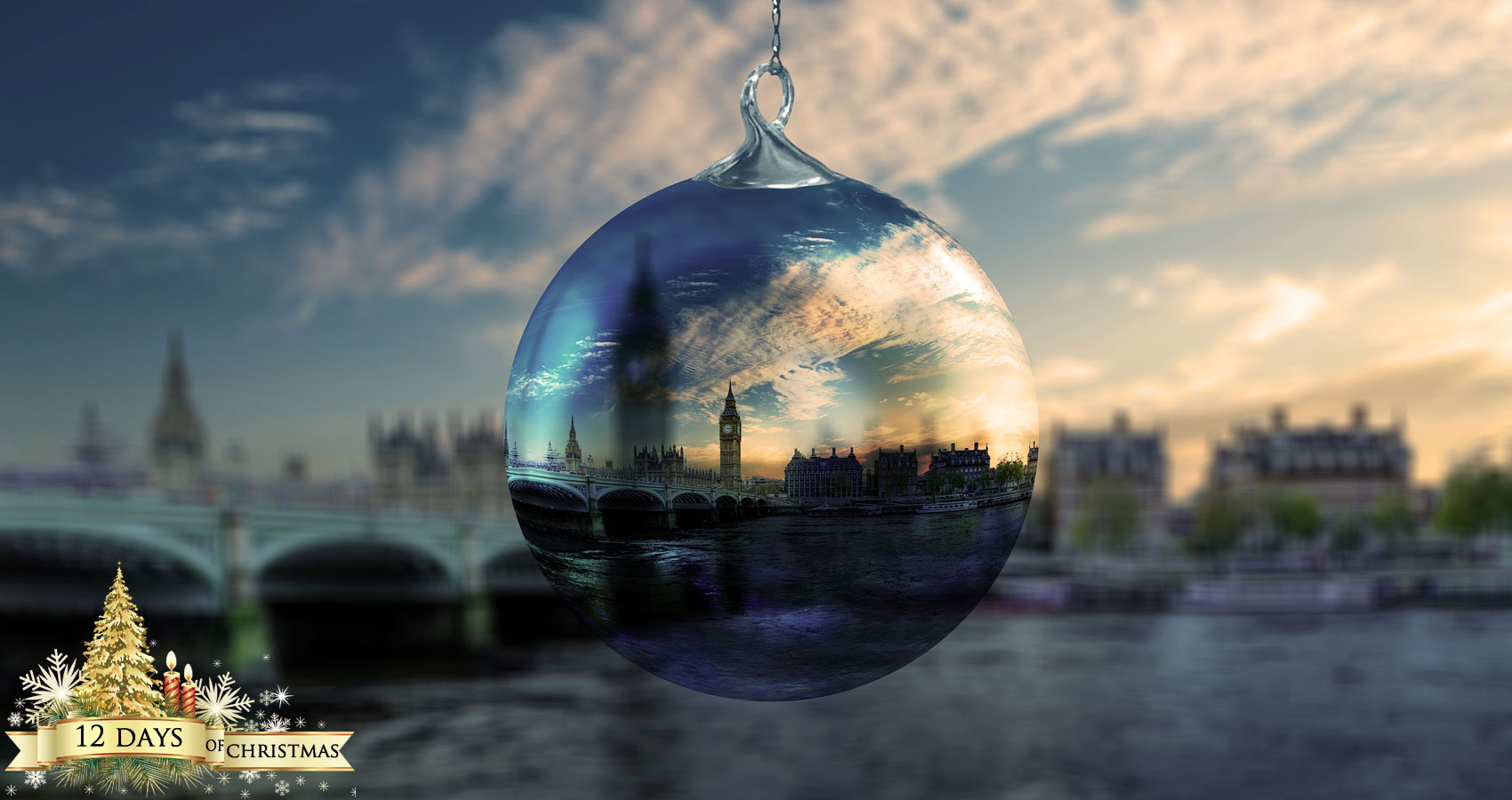 The Mansion At The End Of The Street

The Mansion At The End Of The Street