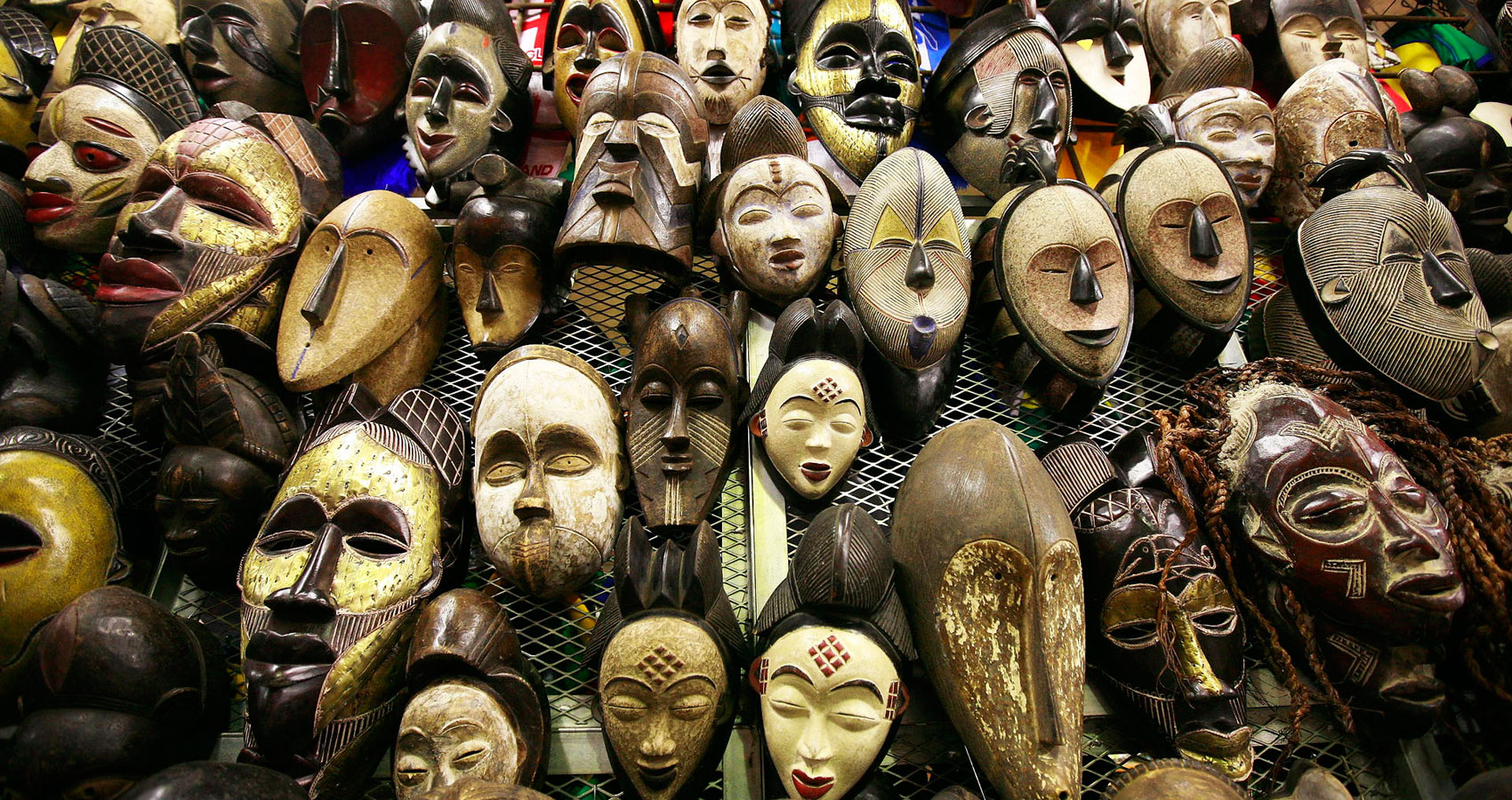 The Masks We Love

The Masks We Love

We see people complaining so much about the fake people in their lives, in day-to-day life, to friends and family and especially on social media. He is fake, she is fake, and they are fake. But, what I want to ask them is, how many of them are ready to see the real faces of the people they are complaining about being fake or any other people for that matter? How many of them are under the impression that they can handle the truth? There’s a notion that goes like this: “Secrets are not for free”. But the price here is not for the lies they are telling. The price is for the truth they are telling the lies for. Truth is the hardest thing to face; especially, the truth about yourself. Think how many of you are ready to face you. Many chicken hearts commit suicide due to their inability to cope with the reality of whom they are and where they stand in the society and their own life. And, many of those cowards are living in their imagined reality and not in the actual reality. That is the overwhelming power of the truth and that is what these people are so yearning for even as they themselves are most probably hiding from it. And they are blaming the others for being fake. Stop for a moment and think from their perspective. As you may be doing, they too are trying to live in a comfortable imagination rather than in an actual hell. While you do that and justify it as trying to cope with your emotions why can’t they? Most people wear a mask because of the people they love. They want to be good to them even when they are not actually. These people should actually be praised for making an effort for the people they love. Many don’t even do it. In reality, people start wearing masks only temporarily. While some are really good at keeping the masks on all their life, some fail miserably and these are the people who get accused. Apparently, eventually, we will see more. Only a lucky few turn their masks into their own face. They are the people who actually change and prove their masks are only temporary and they actually soon change their real selves. But, then there are some, who take an effort but couldn’t change, there’s nothing to blame them for. They are the people who live as they are and they should be let go, for it is their birth right to do so. But, the real reason I am writing this article and the people this is addressed to are those who accuse these people, who take an effort, as fake. As I said earlier, the reason they wear the mask is you. So, if you accuse them, you accuse yourself and before asking them to be their true selves, think and ask yourself whether you are ready and strong enough to withstand the truth and accept it as it is, as many are so much in love with the masks and can’t accept the real face. Start accepting the truths as they are and then you can go and blabber about those ‘fakes’ you created.