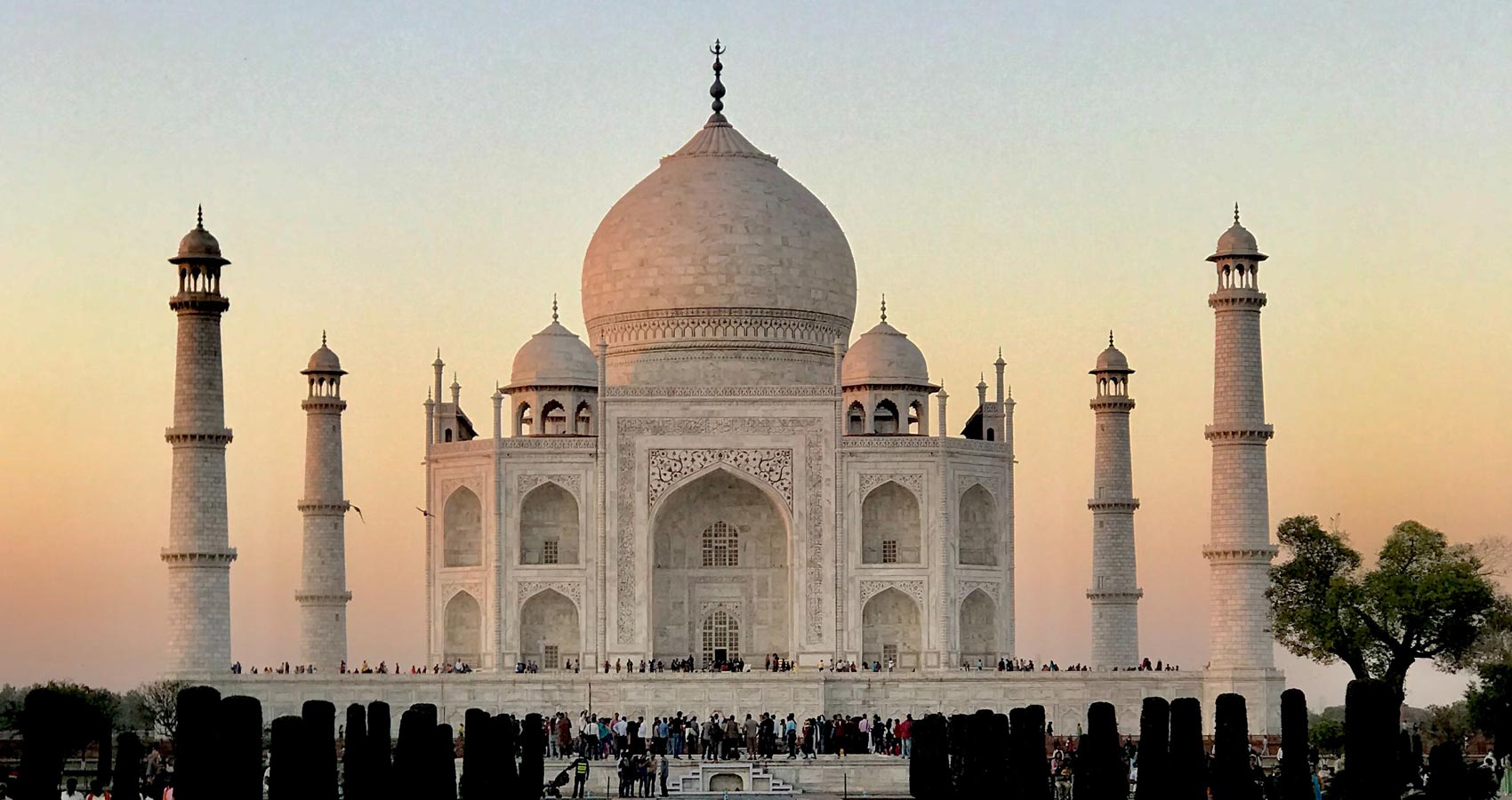 The Mausoleum of Antiquated Ideas

The Mausoleum of Antiquated Ideas

Out of cold limestone walls
leaf and petal-shaped pockets
picked of their gold, jade
and carnelian inlay
stare blindly, the looted
plunder untraceable now
in some foreign Monarchy’s
coffers. A menacing arrangement
of iron implements
for farming and torture
still embedded with particles
of dirt and blood of innocents
now decorates an entryway.
A marble tomb, an engineering
marvel, geometric wonder
of the world, eternally
mourns the death of one
favored to the exclusion of all others.