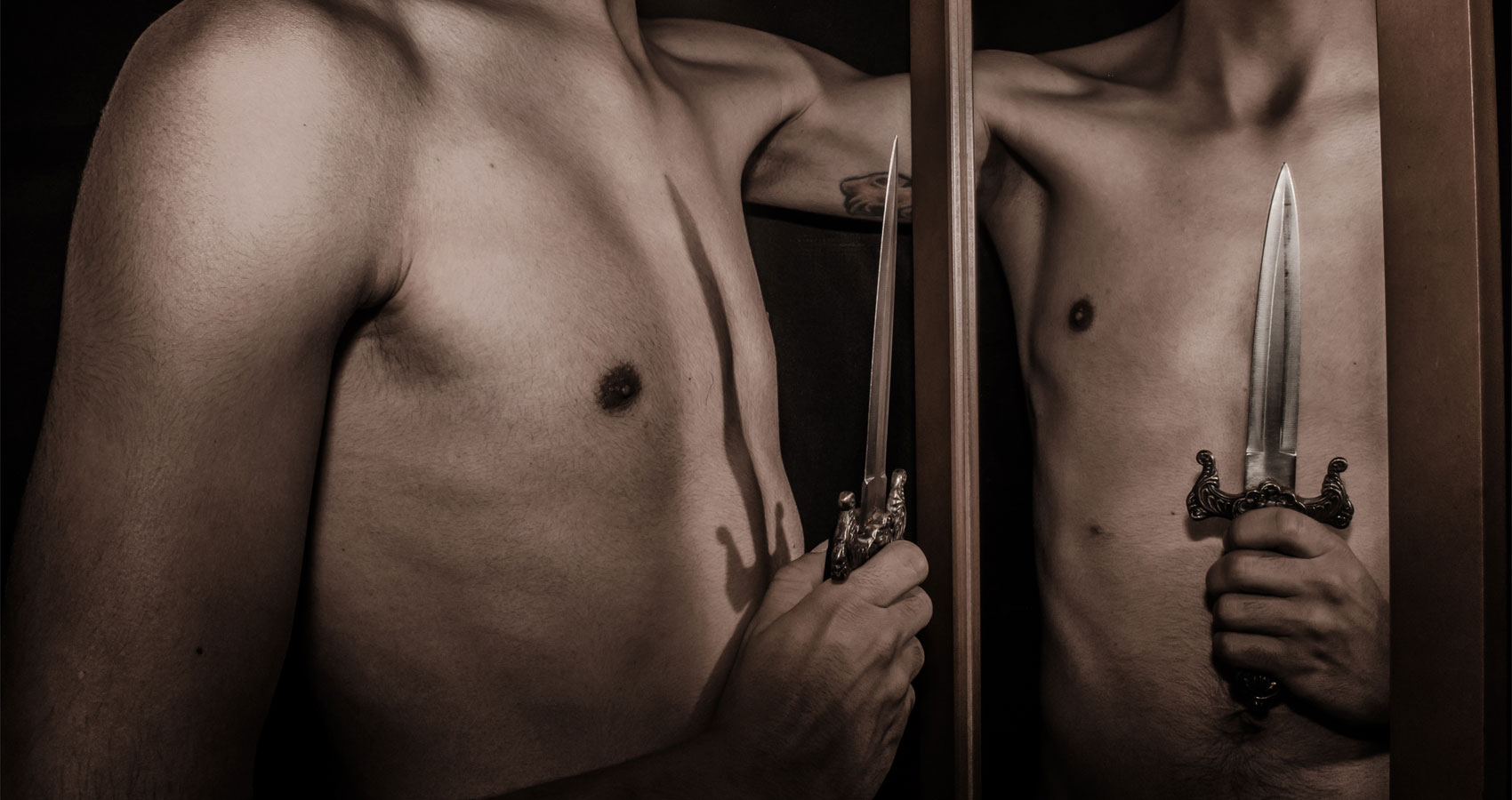 The Measure Of A Man

The Measure Of A Man

Any fool can carry a weapon
and even a coward can kill.
I told the warrior as he rose,
drawing his sword as I sat still,
unmoved as death draws near.

He told who he was and how dare I,
I did and there is no need, said I,
to say what I already knew, and he,
as he raised the blade, saw I wasn’t afraid.

My eyes, steady in gaze, are crystal-clear,
and he saw it, he whose weapon is fear.
Am I not afraid to die, he asked me.
And then I spoke, and he listened closely.

Death arrives as the dawn brings out the sun
and courage is to face it when it comes.
And yet the measure of a man is more than valor,
for it is empty without decency and honor.

Jonathan Aquino is the author of "The Way To Inner Peace" published by Amazon Kindle, and "Fisherboy," "Why The World Needs Heroes" and "A Celebration of Life" published by Smashwords. His stories, essays, articles and poetry have appeared in various international anthologies, literary websites, citizen journalism websites and various major newspapers and magazines. His plays have aired on national radio in his home country, the Philippines.