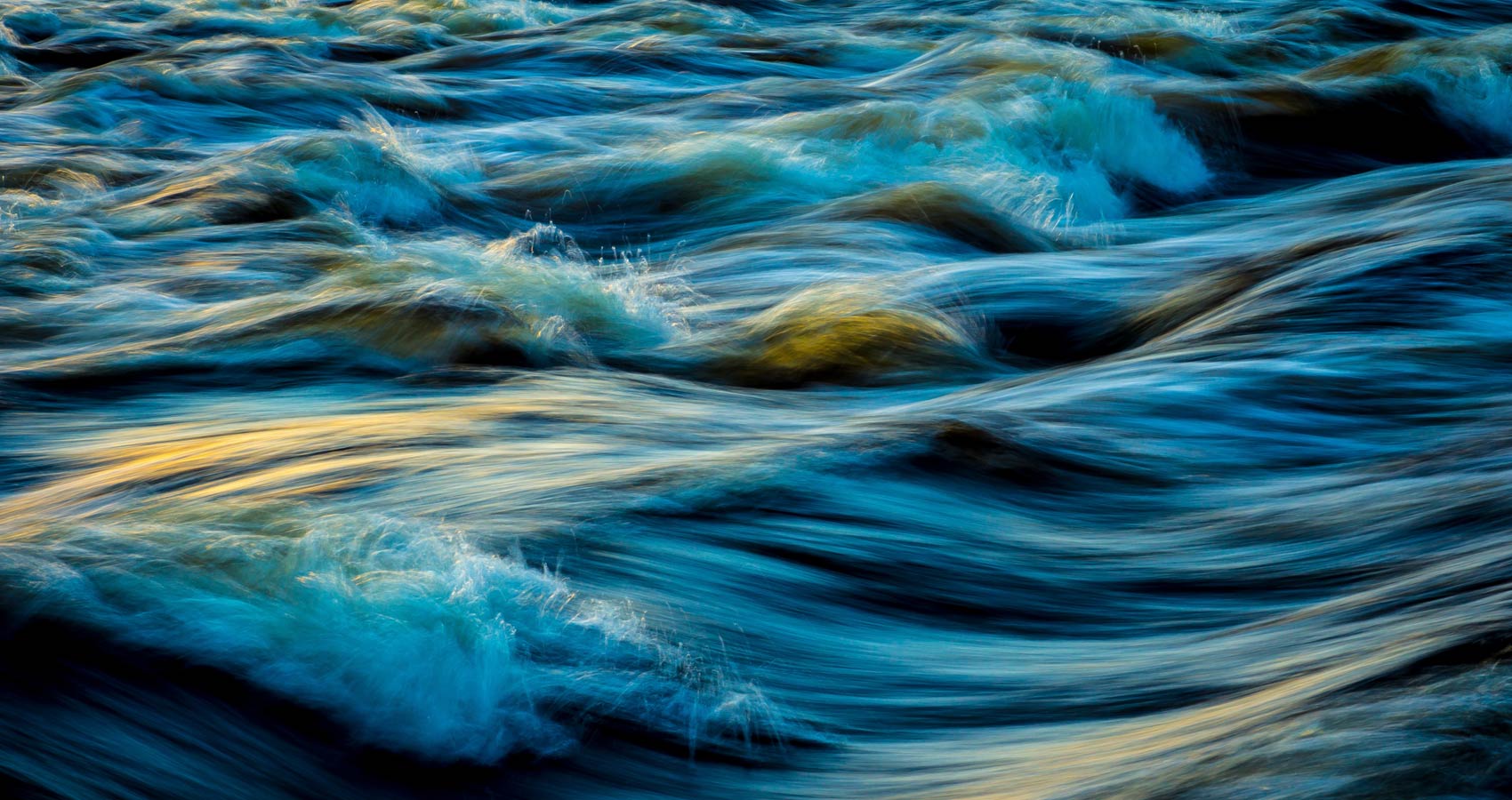 The ocean grew as Jason grew. First licking the scenic coastal roads, then closing in on the seaside plush villas, and later claiming even more inland spaces. By the time Jason was a young man, several island dwellers had migrated to safer countries.

Jason took to the highlands like the remaining ones and struggled. The tourists dwindled, and so the economy. Food was just enough, and the community was just stable. But the ocean below was never calm, always hissing and raging to swallow. Giant tides threatening to climb along the slope and flood the farms. Jason often wondered about the life abroad, but knew that he would dearly miss the deep blue water and the bright white surf.

Not long before though, Jason suffered a heavy fall and was bedridden for months. The thrilling spectacle of the turquoise dance of waves suddenly left his life, but he survived on the rhythmic beats the wind carried.

Then one day, Jason could not take it anymore and closed his eyes forever.

That was the day the ocean started receding.

Meghashri Dalvi enjoys writing short fiction, especially when they present a mystery. She has published several flash fiction pieces online and in print. She lives in Mumbai, India, teaches Management, and consults in Technical Communication.