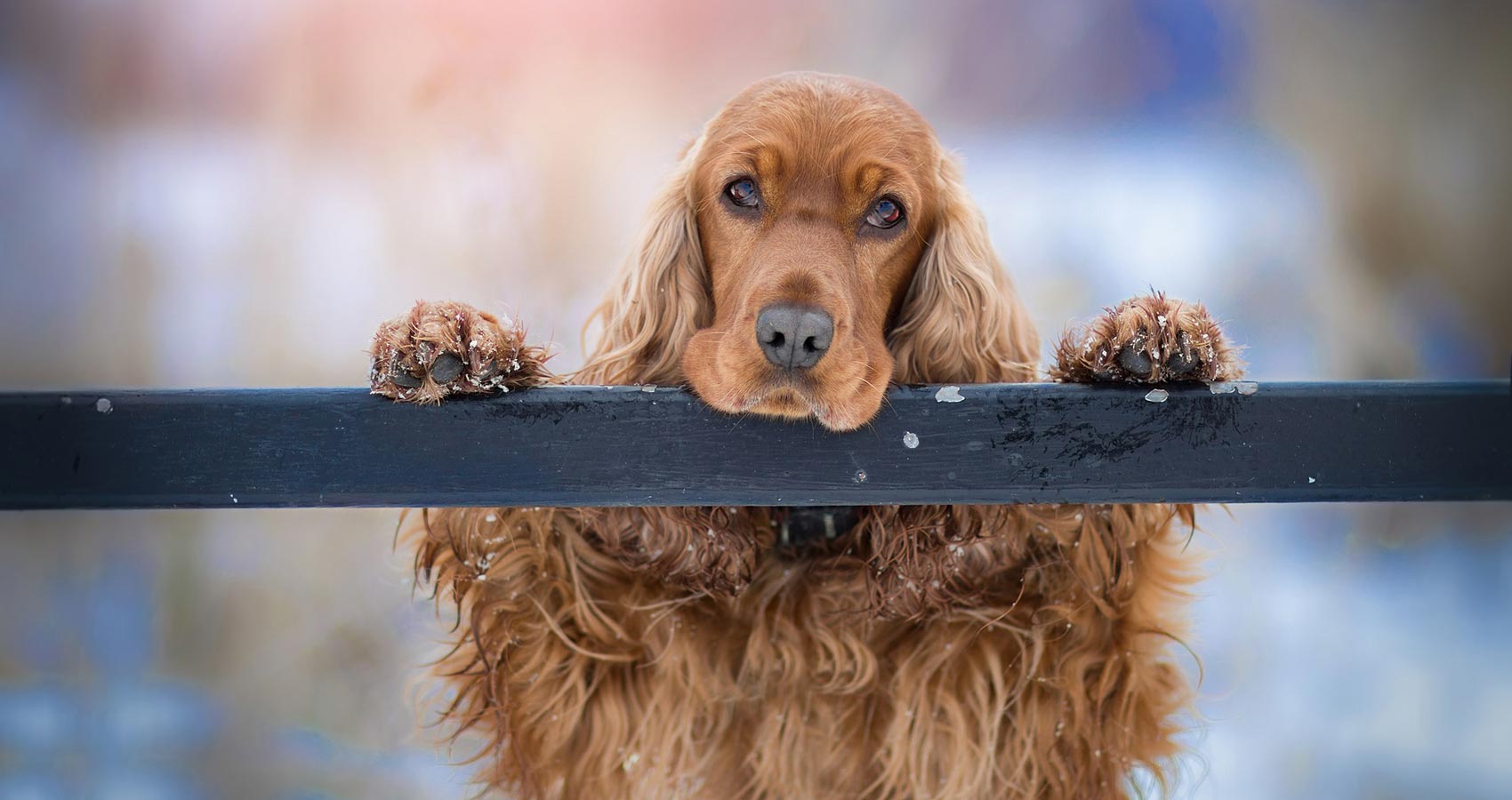 The Pit of Apathy

The Pit of Apathy

It wasn’t that she wanted to die. No, she just didn’t care whether she lived or died—a different thing altogether. Walking down the lane to the woods, Sally trotting beside her, that is how it struck her. She still had everything to live for, a loving husband, a home and beautiful garden bursting with colour and fragrance and a well-stocked vegetable plot that was the envy of everyone in the village. She had Arnold and Chloe, the cats, both of whom had turned up on their doorstep as strays. And of course Sally, who clearly missed her sisters and needed constant reassurance that no one else would suddenly leave her. But they’d gone, and although Trixie’s death had been expected, Lucy’s a week later was a complete shock. Her husband was grieving too, but it wasn’t the same grief that she felt. He was distracted by his interests, his hobbies, and well, he was a man. He hadn’t been the one to clean up the wet bed every morning, and despair when their girl wouldn’t take the food that had been cooked specially and hand fed, morsel by morsel until she turned away, got up and staggered out of the kitchen. He hadn’t been the one to rejoice after those first few months since the diagnosis when her weight increased against all the odds, or spend hours online researching canine heart failure. He hadn’t been the one to carry her back to the car on her last walk, and cry into her fur when they got home. Two days later, when the phone call had been made, she’d wept and wept—the months and months of fighting to keep her baby from death had come to an end and it was time to let her go, the last gift of love to relieve her of her struggle. And yet the day before, her beautiful girl had been obviously miffed at being left at home whilst everyone else went out for an hour’s walk. She’d been at the front door, waiting, tail wagging, barking excitedly as they came down the path. The next day, she barely had the strength to stand. The vet said it was the right decision, her body had had enough and it would have slowly shut down, and been a far worse end than euthanasia.
And then Lucy, her soulmate, had a stroke on the fourth night afterwards and although the vets did everything they could over the weekend, she’d lost the use of her back legs and was suffering a fit every couple of hours. So she joined her sister, exactly a week later. And now she, the mother of them both, cared not if she lived or died. Because in her befuddled, grief-stricken mind, living kept her with those she loved, and dying allowed her to be with the two she also loved and missed so much.
And then she would feel guilty, because so many mothers go through this heartbreak with their own flesh and blood, their REAL children, and how do they manage to survive the crushing pain, the endless feeling of despair, anger too, because this is not meant to happen, you’re not supposed to bury your child. How do they learn how to smile again, how to be positive? She knew her children would go before her, she expected it, dreaded it, but even as she had played out in her mind how it would be when it happened, the reality was a hundred times worse than she could have imagined. And to lose two of them so close together was as though her heart had been ripped out and dashed into a million pieces against the rock of misery, and she was at the bottom of a black pit, not caring if she was snuffed out.
But as the days dragged on, the needs of the living pressed against her conscience, and the wish to be with the dead was gently pushed aside. The balance tipped towards an appreciation of life, yet allowing the torrents of intense anguish to run their course. Three weeks after her world came crashing down, she realised she did care after all.

Glo writes formal poetry and flash, enjoying the discipline of the former and brevity of the latter. Her subject matter varies from humorous to dark, fiction and real life. Writing is a challenge, a pleasure and a great way to fill the hours. Her verse has been published in Lightenup-online, The Poet Magazine, Little Old Lady Comedy, Better Than Starbucks Haiku anthology and other places. Her flash fiction has found a home at Secret Attic, Thewrite-in, and Friday Flash Fiction. Glo writes for her own fulfilment; if someone else likes it, all the better. She is still adding stuff to her website: The Old Fashioned Poet.