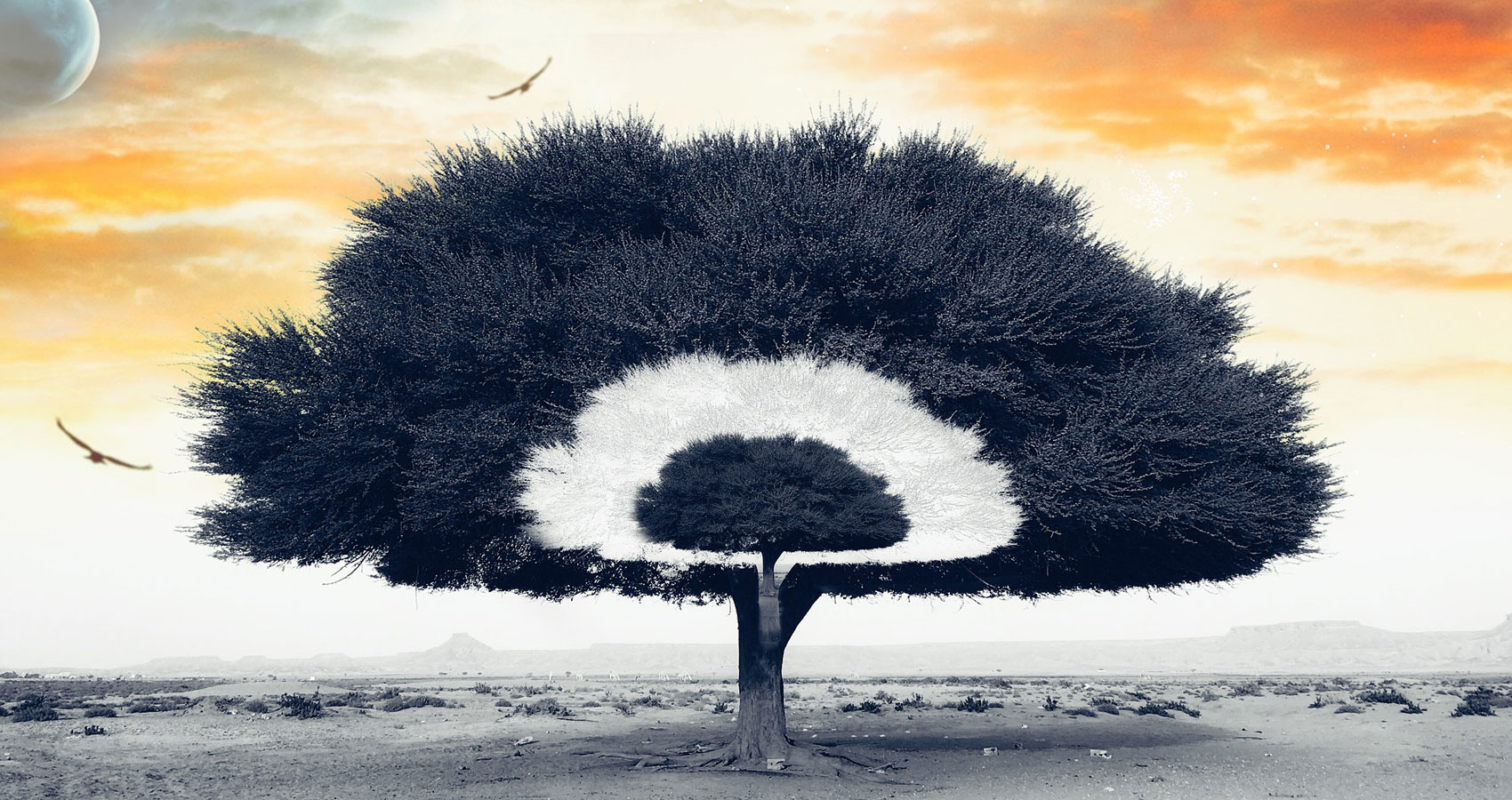 We’ve all got light years ahead,
To take a trip years around the milky way twilight or its bed,
Let’s take a trip to Mars surrounded by stars shooting those golden sparks filling up the dark
Twirling around the open galaxy spinning bars of lyrical prose,
Telling of the stories that froze taking a trip down memory lane to unravel the philosophy of rein,
The fire cannot be tamed for the truth is never plain,
Pushing forward to maintain the system of vision that remained,
Keeping us in rhythm of song that one truest form given to us the day we were born,
Let’s get lost in the Poet Tree,
Depth of history rising from its roots to blossom free,
Pushing the stems to branch out each and every one of our ancestors’ tree,
The very core that makes us you and me.