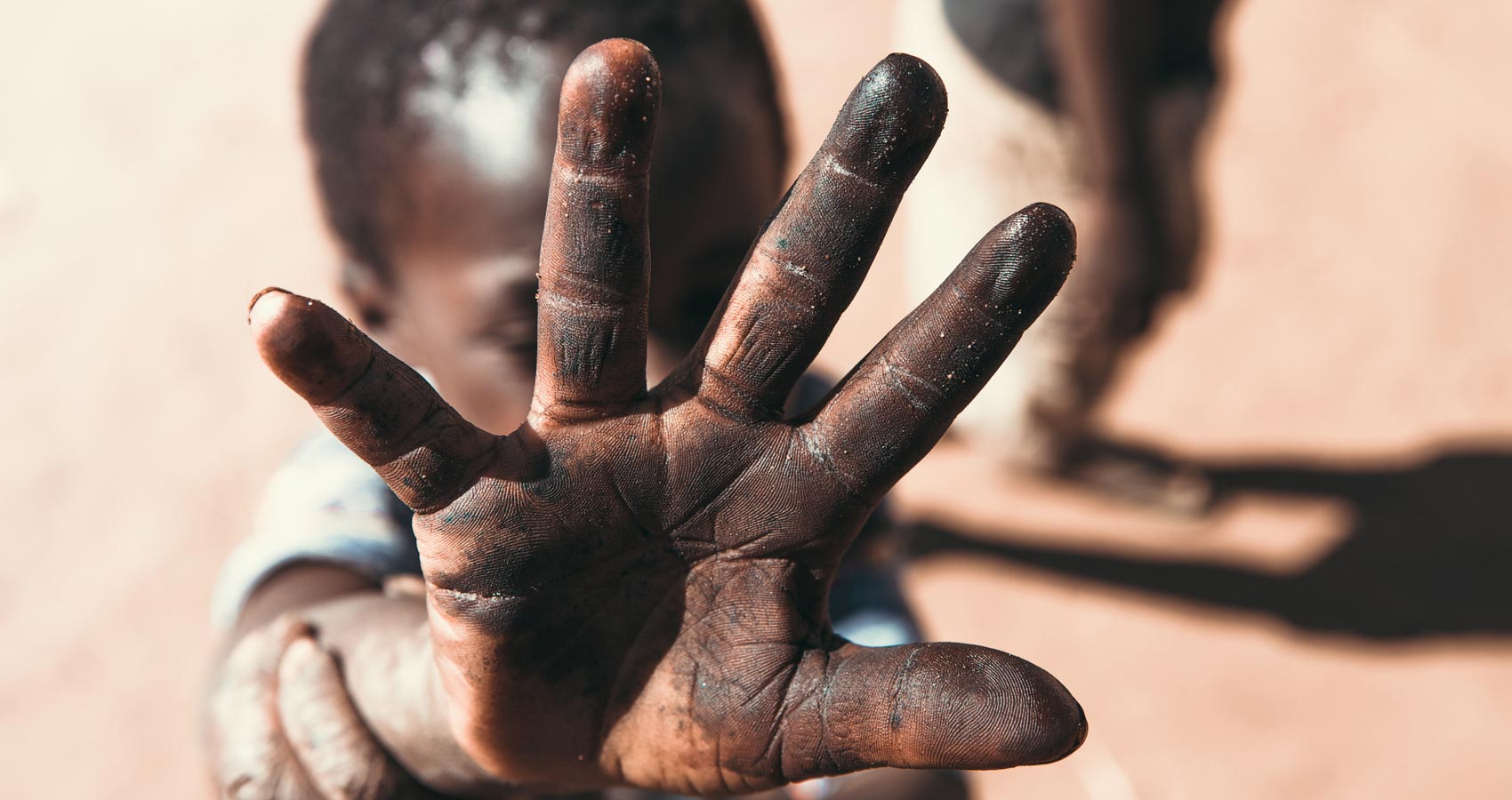 I grew up as a staunch superstition believer. I have bid farewell to many of the beliefs that my countrymen had labored to instill in me thanks to a fairly decent education and the famously said uncommon common sense. I have no regrets about how I was raised and I am proud of where I come from. Everything both positive and negative has groomed me into this authentic daughter of the African soil.

I still battle with some of the beliefs I had as a child, like how one shouldn’t look in the mirror in the dark. With the help of horror movies, of course, fear has only lured itself into our spirits even more. There’s something that fascinates Zambians about mirrors. I say this because of the misconception that hit me recently about how babies ought not to look in the mirror or else their teeth will not erupt. I couldn’t help but burst into laughter when I heard of this. How in the world does one cut and paste this into their reality?

As though that is not abominable enough, we were taught to throw our teeth with a piece of charcoal on the roof. The consequences, which you might have guessed right, were that you wouldn’t grow another one. It felt so true back then but it’s all black and white now.

Babies tend to intrigue us. They are peculiar human beings who just make us happy with little or no effort. Because they cannot speak, the adult has built all manner of beliefs about how they function. I admit that I used to think their bodies are pretty much different from ours. That they didn’t have as much of a complex body as we do. It’s a small frame after all, would you blame me? Yet the opposite is true. They too feel hot when they are bombarded with too many shawls and so on. Let’s not exaggerate.

When the time came for my only month’s old nephew to be weaned, he had to be fed by a woman with an insatiable appetite. This was to ensure that he would have a great appetite. The madness!

Hiccups cannot be cured by laying a small coil of cotton on the baby’s head. This is because hiccups are caused by involuntary contractions of the diaphragm- the muscle that separates your chest from your abdomen and whose role is to help in breathing. This involuntary contraction causes one’s vocal cords to close very briefly, producing the characteristic sound of a hiccup.

We might be here all day if I say one more thing about babies. Back to the adults. I was raised not to mock a disability of any kind. I think everyone ought to be raised that way. Nonetheless, saying we will be crippled if we mock such a people is a “half-truth.” Karma does exist but sometimes she is just too exhausted.

Apostle Paul of the New Testament put it this way “everything is possible with me but not everything is permissible.” Why can’t we just have some degree of humanity and not corrode it with fear? We cannot manufacture empathy, but we ought not to stir lies to protect our children. We cannot always protect our children. Period. Eventually, the cord has got to be cut. Letting them see the truth and allowing them to make their own mistakes is how they will grow.

Speaking of sight, we were told that our eyes would go blind if we saw an older person naked. All they could have said is that it was wrong. I guess the inquisitive nature of children made them come up with this. How else can one explain it?

Another revelation is how we ought not to sit on a mortar or else we would be barren. I didn’t bother sitting on one, so my mother never bothered telling me so. Regardless, some daughter decided to, and her mother couldn’t find a good enough excuse to rebuke her so she said her womb would be “banned” infinitely from motherhood. She was probably stubborn too. “Chinese whisper” carried the story to this era so here we are-not sitting on mortars.

Besides not sitting on mortars, we are also not sitting on the thresholds of our homes. Thankfully, it is out of good mannerism. Previously or even currently somewhere in this country, they are not doing it because it will invite ghosts into their home.

If you’re a dog-phobe, try biting your tongue. That the dog wouldn’t move is what we were promised. My memory is blurry so I cannot confirm whether it ever did. However, let’s just say, I wouldn’t risk tongue biting over running.

Another dog theory is that if you lock your two index fingers and pull them away from each really hard while a dog is answering the call of nature, the call would not be answered. Baffling is the word. There was a viral meme on social media not long ago about it. It read “this was my first lesson in witchcraft“.

Did you know mumps can be caused by eating small not fully developed raw mangoes? The years I believed are regrettable. A harmless delicacy accused of causing such pain because it was deemed harmful.

While most beliefs were or are bizarre to say the least, our parents were only trying to protect their own. I imagine that being the inquisitive child I was, there had to be a lot of backup data for me to obey the rules. So far, I have been bitten by a dog without the tongue biting implementation. I have never experienced mumps, yet I have eaten the forbidden fruit enough times. I may have not thrown my tooth once, but the set is full. I wasn’t really troublesome, so I hope I won’t have to lie to my future children. I bet parenting will be an interesting yet difficult task-so help me God.

Natasha Nsemiwe was born on the 12th of March. She loves reading and writing. She has always been encouraged to read by her older brother and mother but only started writing in secondary school. Ever since she has written poems that explore diverse themes such as gender-based violence, grief, addiction, infidelity, failure, patriotism among others. Her works have appeared in a blog called Hazel Online and The Cultivated Fool. She is a committee member for Writers Space Africa Zambia Chapter. She is a recent graduate of clinical medicine. When she is not writing, she is watching movies.