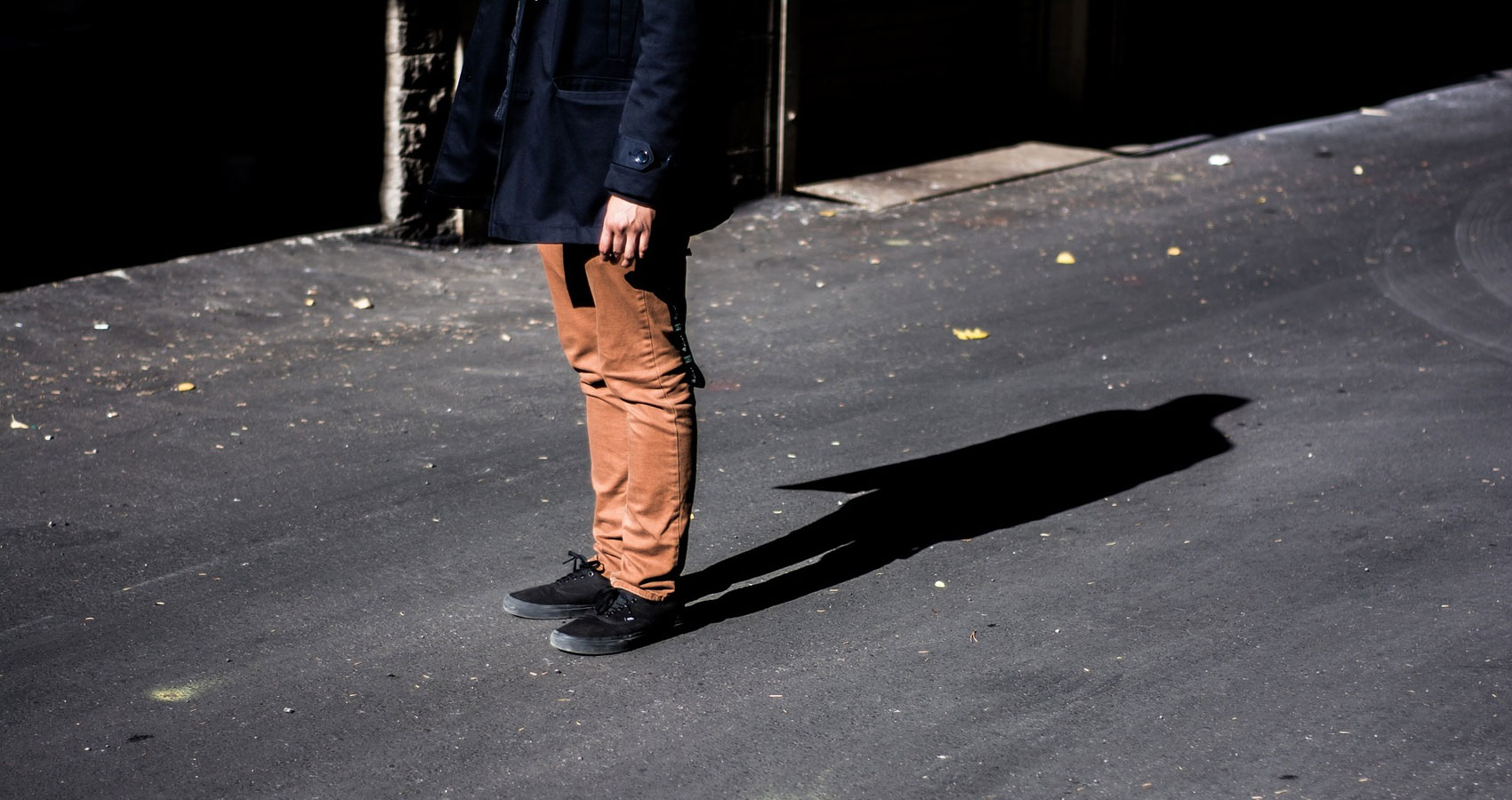 Shadows like memories
timid yet patient
never leave you alone
waxing and waning
they fall flat on the fields
and rise against the walls
but never fail to lose you
always hot on your heels
they hound you to no end
till you build the firewalls
of dementia around you
and move away
from the glare of
the flood lights.

Faceless fears
behind the mask of the cobra’s hood
or the burning eyes of the owl
peering from the hollow of a tree
or the dark silhouettes of
vultures jouncing on a dead branch
with half raised wings
breathe down your neck
haunting you incessantly
and you keep running
till you turn around
face them and unmask them
and make them run for their lives.

You close your eyes
and let the dreams take shape
and embrace you
to carry you to the far off lands
to the proverbial
Shangri la and Xanadu
and ferry you across the seas
sailing at break neck speed
to your pining love on a lone island
or make you fly across the sky
mounted on Pegasus
to reach out to the stars
and you never get tired
chasing your dreams
in the hope of making them true
one day or the other.
How the dreams love lullabies
and make you run
and you run and run
till you succumb to insomnia.

The sparks within you
leap into a flame
that soon becomes an inferno
and goad you to run many a race
trying to outrun the others
you cover the hurdles
and scale the peaks
and your resume becomes shorter
and shorter
and how you love to flash
your identity card
bearing your nationality
your position and status
spelling out your power
and authority
and displaying the crown that you
carry on your head.

Again the table is turned
and you see yourself lost in the crowd
just another face in the milieu
being herded like a flock of sheep
chased by
the insecurities
and uncertainties
like a jungle fire spreading fast
and chasing you
while you scramble
in search of a safe corner
and you run
and run
till you reach your funeral pyre
and heave a sigh of relief
that the run is over.

But then you pause a while
and wonder if it is really over
and have you really been free
from your real pursuer
the real predator stalking you
all the while
all your life
which perhaps is no one else
but you
yourself!