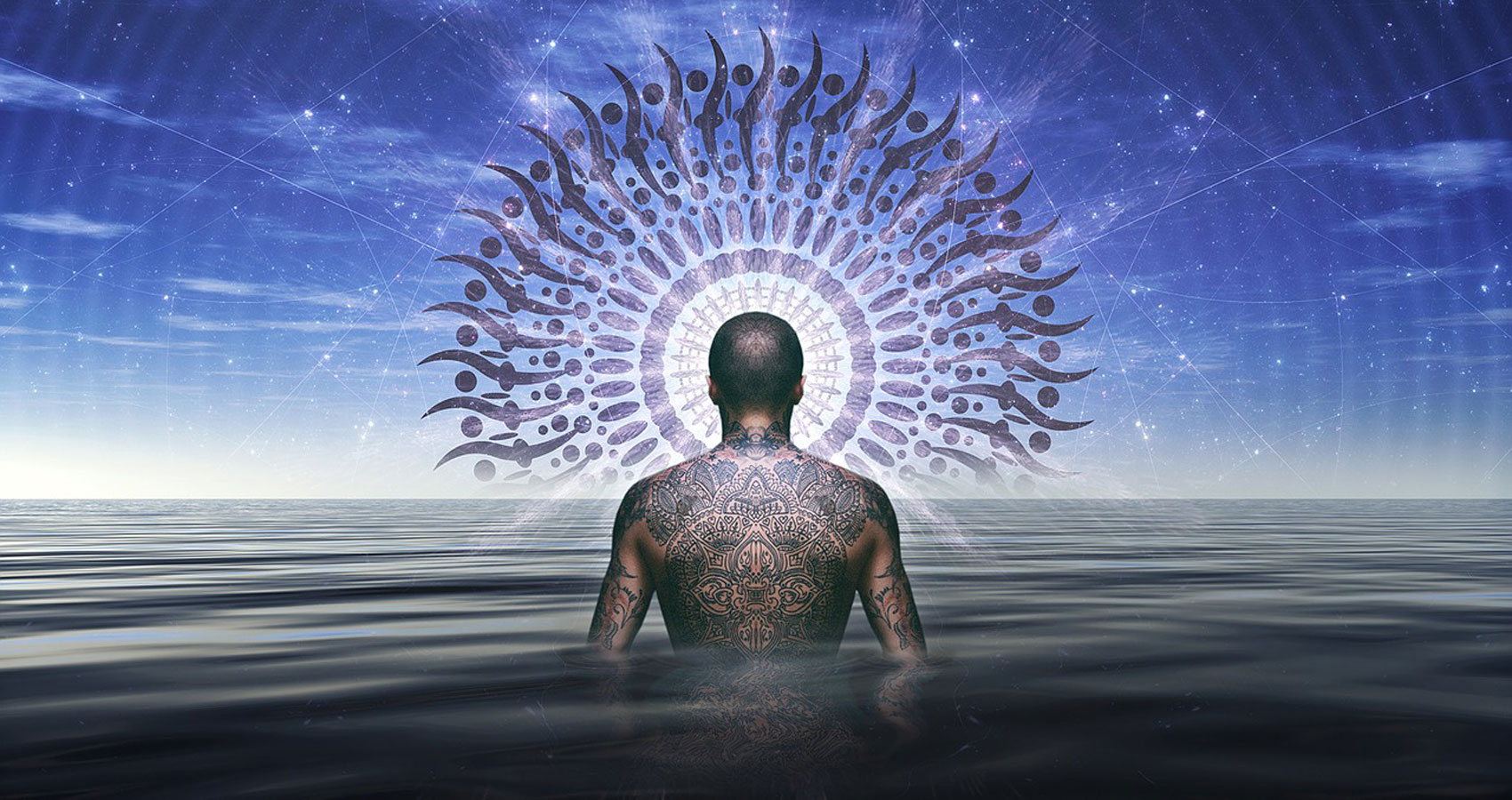 A rainmaker, people call him
A pseudo-scammer others say
He sells himself as godlike
He comes quick and does not stay

A rainmaker, just a scammer
He works the towns where nothing lives
He is an alchemist non-gratta
He always takes and never gives

He may believe in what he tells them
He always puts his name out on a stake
But, can he truly make the skies open
That is a choice the desperate make