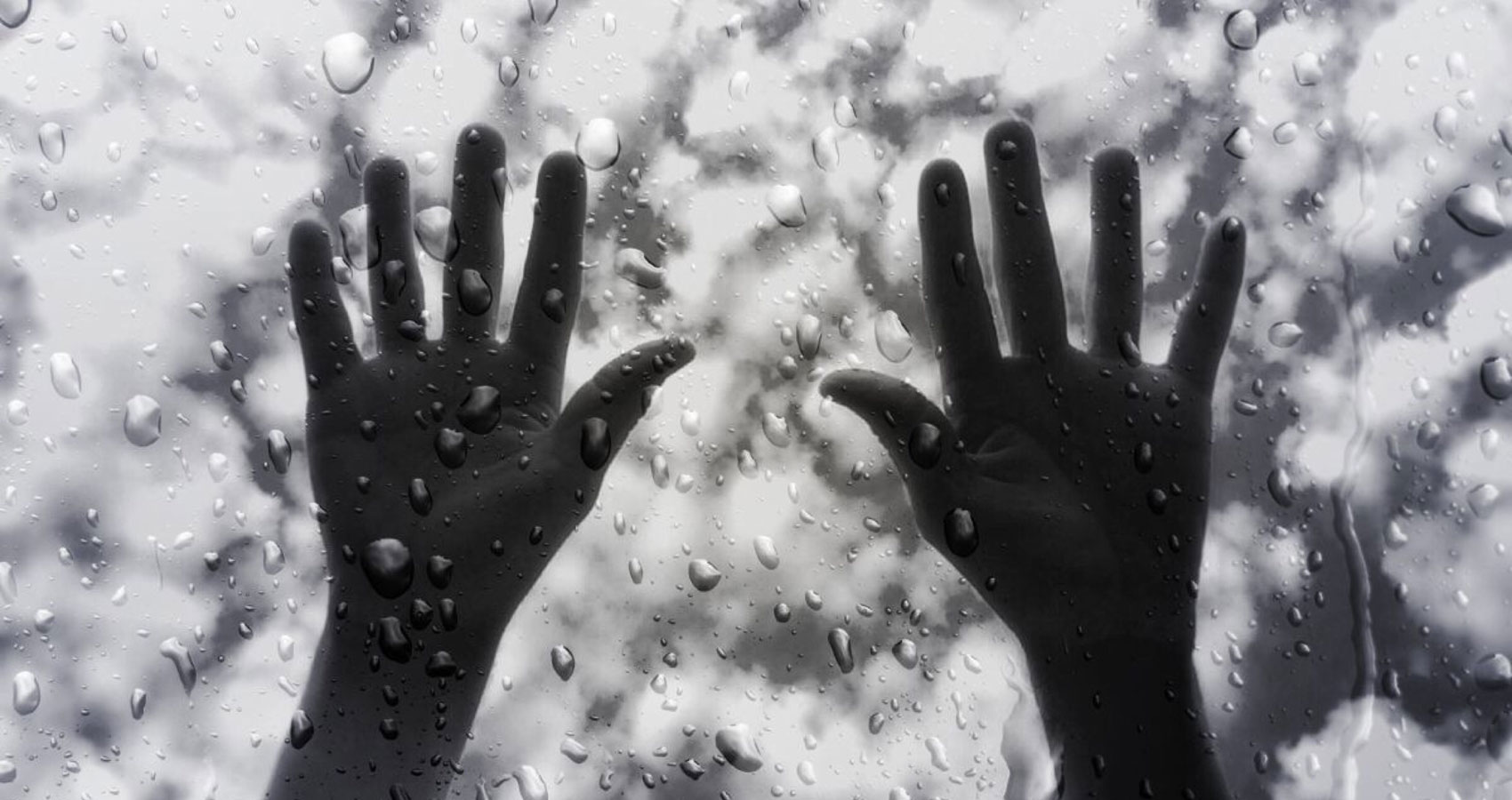 Where the rainmakers hail from is hidden
albeit through no design of mystery’s silk curtain
or repression from the institutions high
on iron lungs of self-fulfilling prophecy
The birthplace of the rainmakers is a monotone
proclamation multilingual on mass-produced sheets
but common knowledge aggravates the common human
We need to die to be engaged
and the rain is a ready bridesmaid
with her falling and her rising and her falling
in the perpetuity of science’s rationale-roofed dome
Snow and sun disclose no climatic confessions
They are stoic, silent, abstract against the canvas of emotion
In our longing to accept a raindrop’s surface
as a cleansing agent, we overlook the vital scrub
administered beneath the hubris of a shower’s audibility
If you seek in water what you seek in humans
you may trigger a rebellion of reliability in the former
A shower’s affability can override the sunniest day
so long as the rainmakers cling to bliss in anonymity

Steven Fortune is the author of five poetry books, and has appeared in several print and online publications, including a feature on CBC Radio. He has also served as a Head Editor for his publisher's company. Steven resides in Sydney, Nova Scotia.