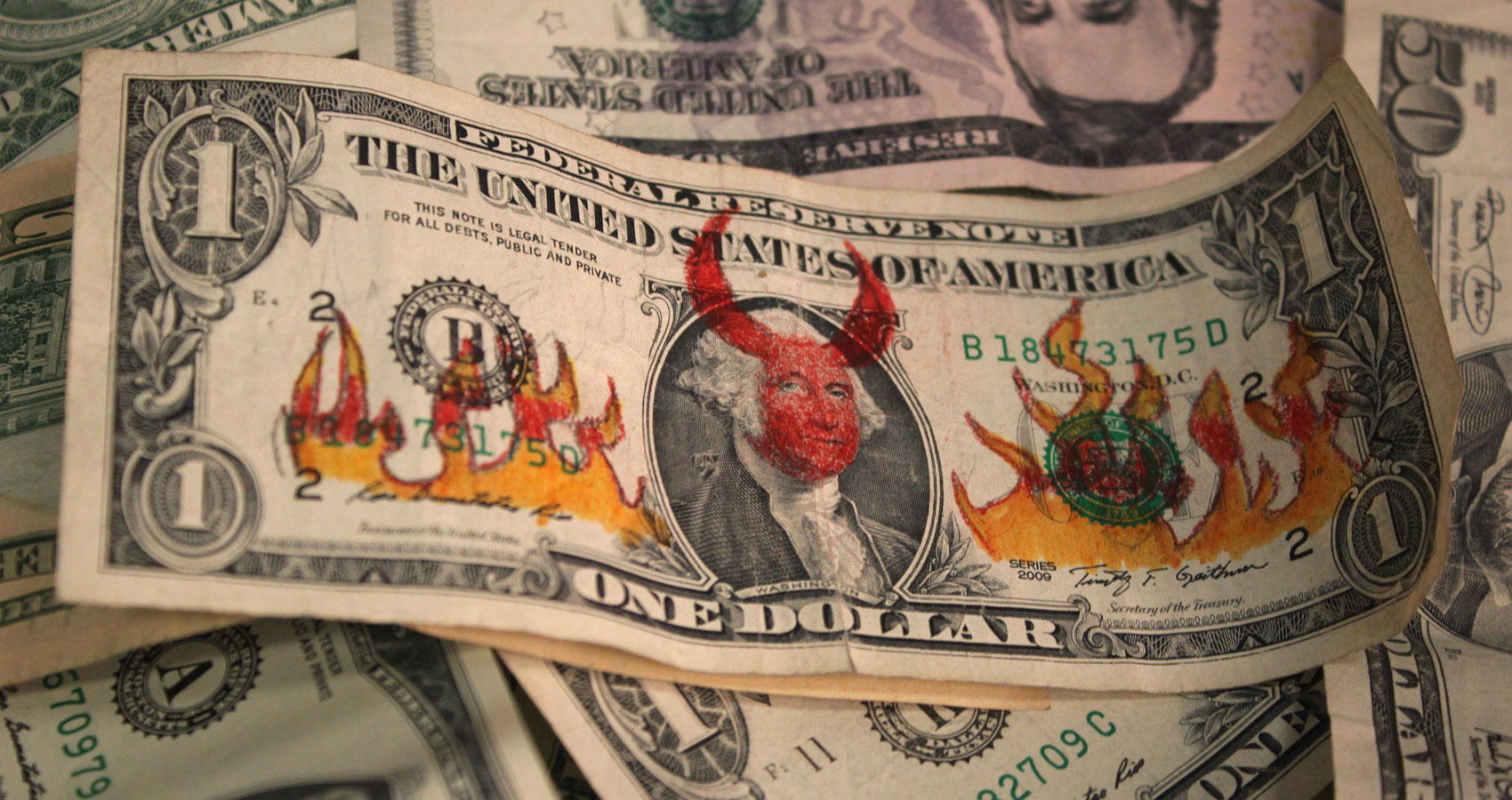 The Root Of All Evil

The Root Of All Evil

“For the love of money is the root of all evil …”

Throughout recorded history and before, the greatest atrocities and crimes against humanity have been committed by individuals possessed by fanatical, religious and political ideologies.

Yet the seduction of power has been at the heart of the biggest evil of all, money. Money begets power, which corrupts and bastardizes the best of intentions, the most noble of causes and, the purest of altruistic ideals.

Most are infected by greed and eventually covet all that does not belong to them. It is probably true that each one began his or her journey with the goal of doing good deeds; providing for the disenfranchised and helpless, comforting the sick and infirm; protecting the populations of the world of it’s inequities but along the way they lost their way blinded by the promise of power and seduction of money.

Both power and greed have begotten:

Although the evils of this world are many it can be stated unequivocally that Yes!, money IS the Root of All Evil.