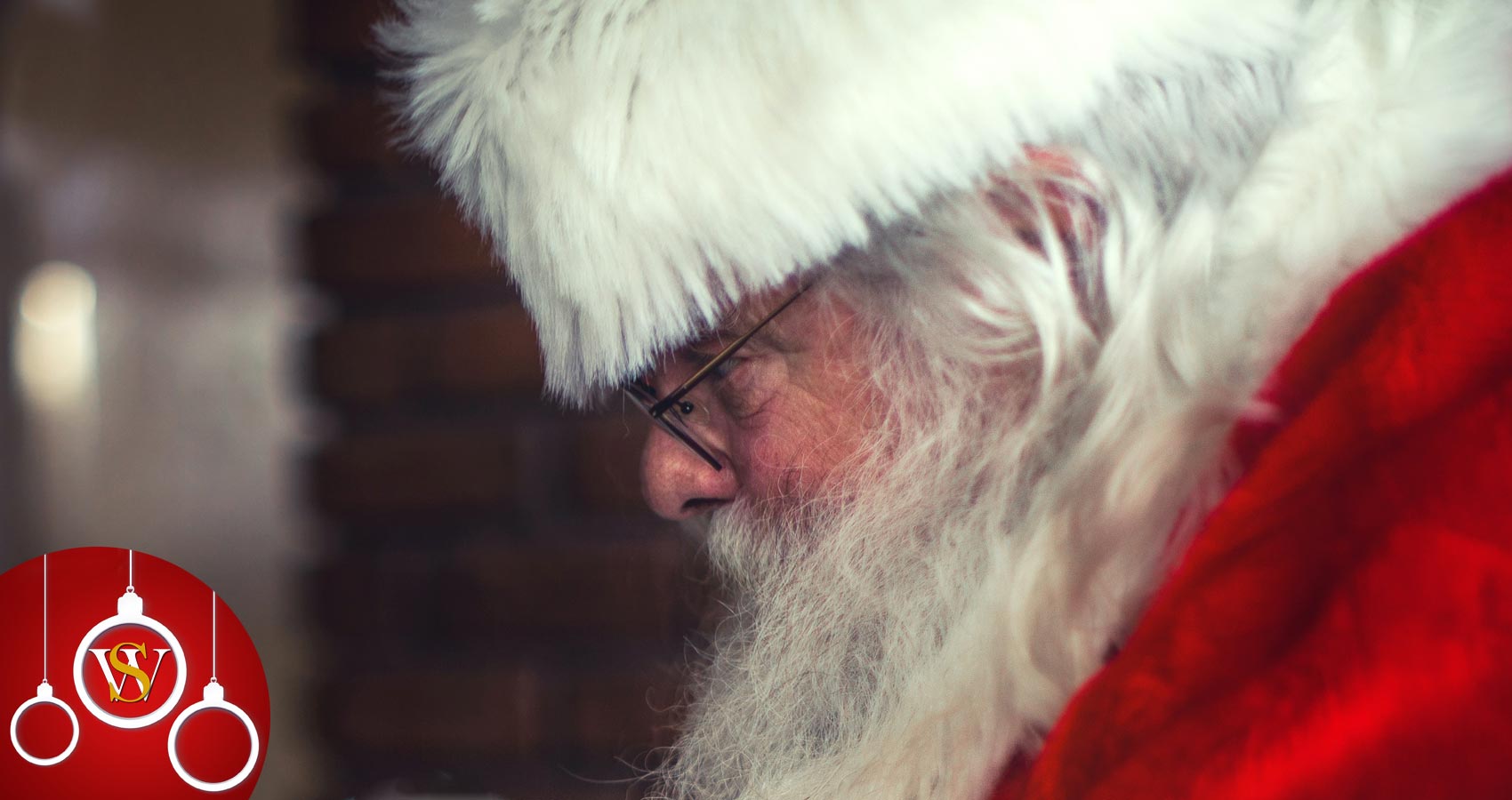 I changed a few Christmas’ back
From a grinch to a believer
I realized one special day
Santa Claus was not a deceiver
I was working at my job one day
Playing Santa for the staff
Confounding all the customers
And making children laugh
Not many knew that it was me
Dressed as Santa Claus that day
And it changed the way I acted
I had carte blanche to play
Wearing the suit is not a task
It’s an honor to be sure
It brings out your inner Christmas
And it opens up a door
A door to something buried
Cynicism, of man’s greed
Wear a Santa Suit and you
Will get all the faith you need
A child had been watching me
I’d been watching her some too
She came and said “I don’t believe”
She said “It’s because I am a Jew”
I must admit this startled me
So I got down on one knee
I said “You may not believe in Christmas”
“But, I’m sure you believe in me”
I gave the girl a candy cane
For, I knew she wanted that
And the suit brought out my Inner Claus
It pulled some magic from its hat
I said “do you believe in what you see”
She said she did, I’d sealed the deal
I held my hand for her to touch
“And my hand, does it feel real?”
She smiled and she said it did
Then I laughed at her because
The look that spread across her face
said “You are, you are Santa Claus”
At this point her brother came
And said “It’s just someone in a suit”
I must admit, I wanted to just
give this lad a boot
I gave the girl two candy canes
One for her and for her brother
I told her to say it’s from me
When they checked out with their Mother
She hugged me, said “I know you’re real”
And she gave me one hug more
And when she went to find her mum
I left through a secret door
I stood and watched the little girl
give the candy to her brother
She said it was from Santa Claus
To the consternation of her mother
He turned around to look for me
But, I was not around
I’d left you see, and was watching him
To him I’d not be found
The look I saw upon his face
When he noticed I was gone
Was confusion, for I’d not gone past
Christmas magic had been done
I wore the suit a few more times
And I must admit because
Once you wear the Santa Suit
You are always Santa Claus.