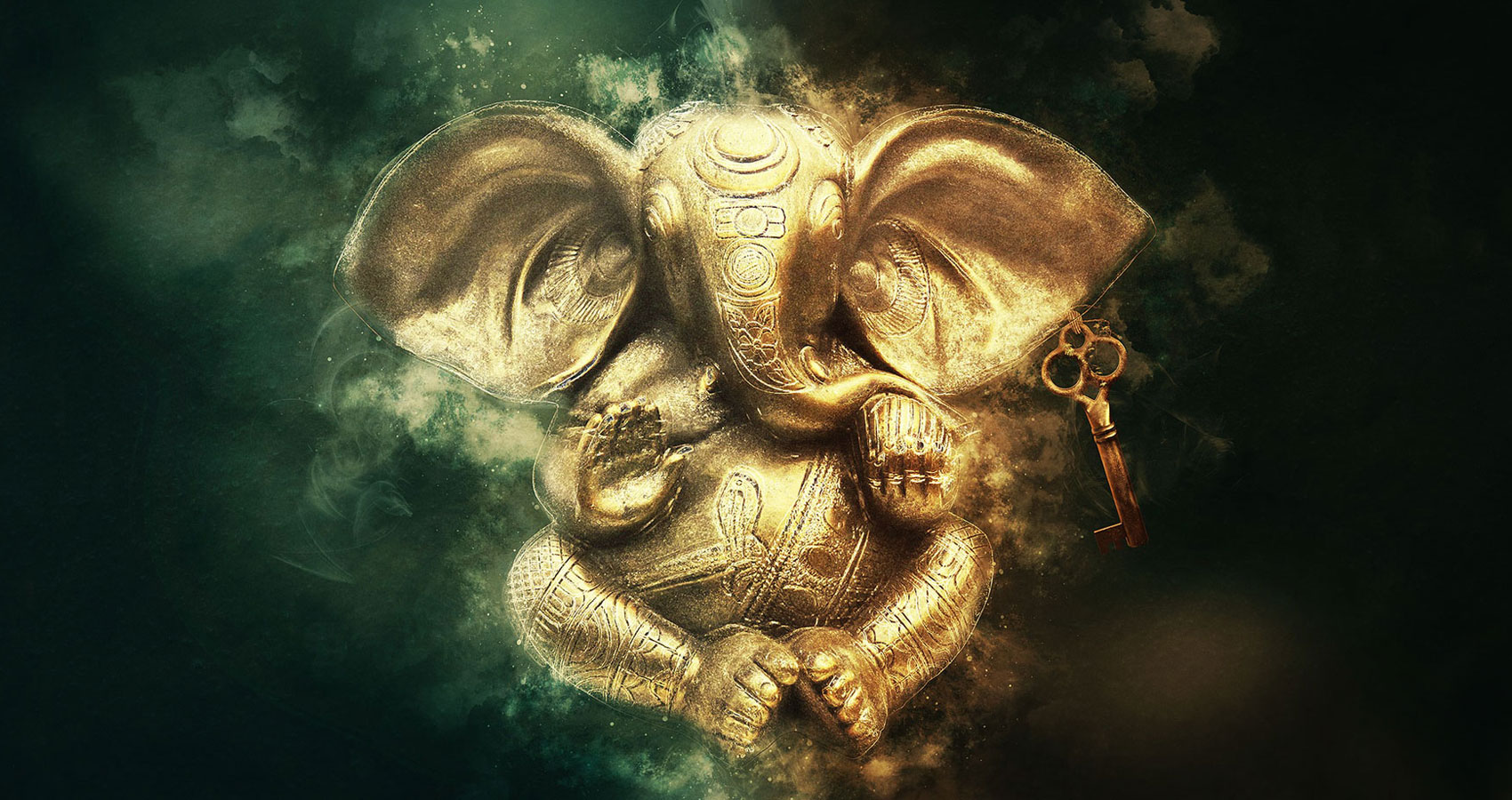 He had a hard time remembering his dreams
Envy invaded his synapses at dawns to think
That Morpheus would choose a billion people
Over him, to bring, somewhere else a nowhere land

A hidden realm where fantasy is confused
With a reality in a parallel world, leaving passengers
In awe, one that he would have never known.
Abandoned by the Gods he resumed

To live in reverie all along, his waking hours
Trading sleep for adventure see with eyes
Wide open the beguiling imagination tangible
That of nature, convincing himself he does not need

To sleep to unfold hallucinations, fireworks of the mind
Afore sceneries of mystic creativity he travels
The world far and wide uncovering marvels oblivious
To his reiterated nocturnal disappointments, until,

The night he shut his eyes in a hut in northern India
Slumbered into the most intense oneiric journey of his life,
Granted to remember it at his awakening a foot
On the floor and a smile, only to look behind

Discern an intruder under the sheets, a scorpion,
An impulsive instant fright disappearing with memory
Of the misty details giving way to his dismay
Compelling the folly to ponder the role

Of an otherwise threatening creature and its gift
Bestowing upon him what the Gods had deprived him of
He spread the word, banished Morpheus from the beds
Of those who chose to believe, a sleeping guru.