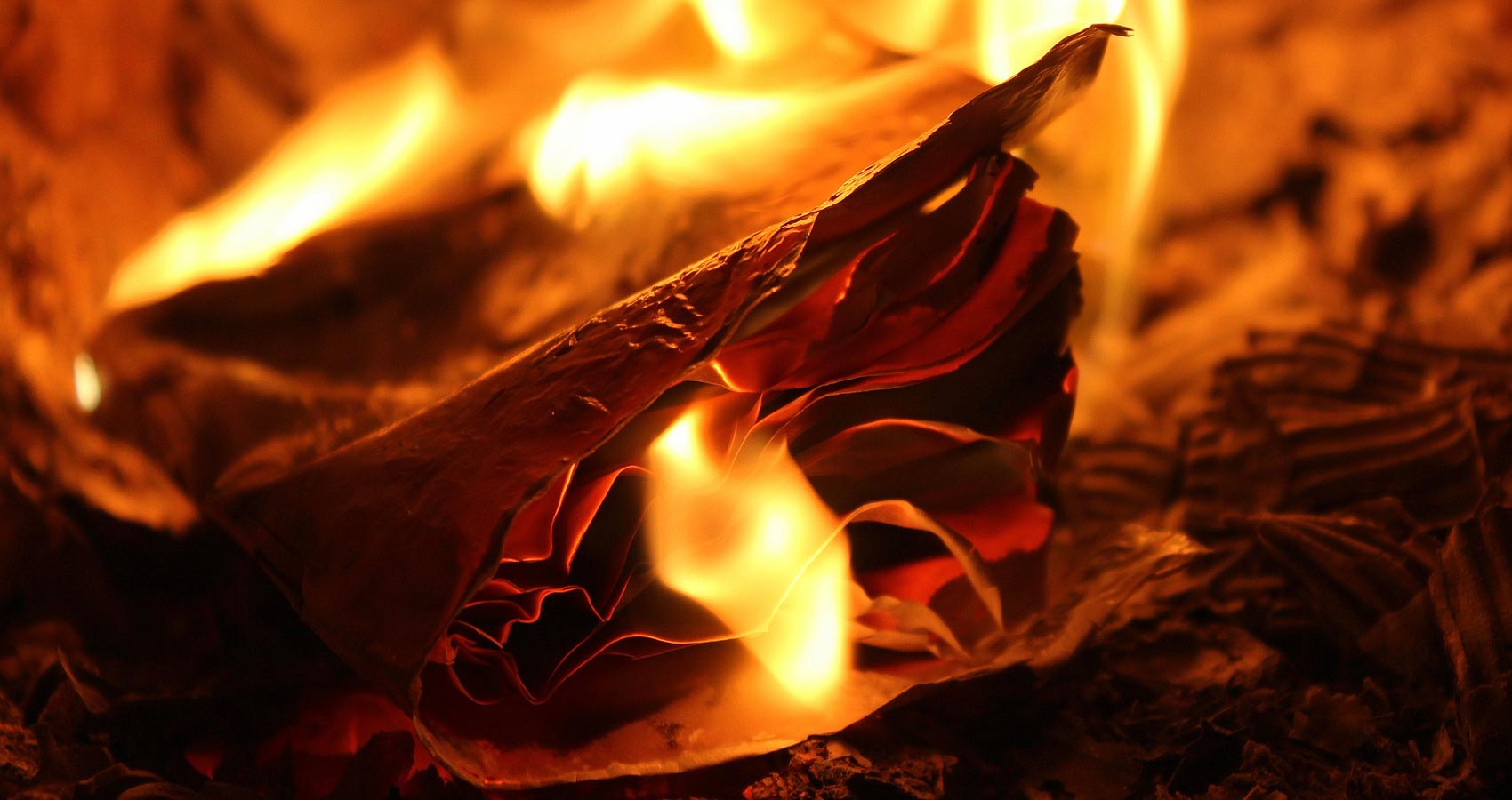 The Slow Tissue Paper of Lies

The Slow Tissue Paper of Lies