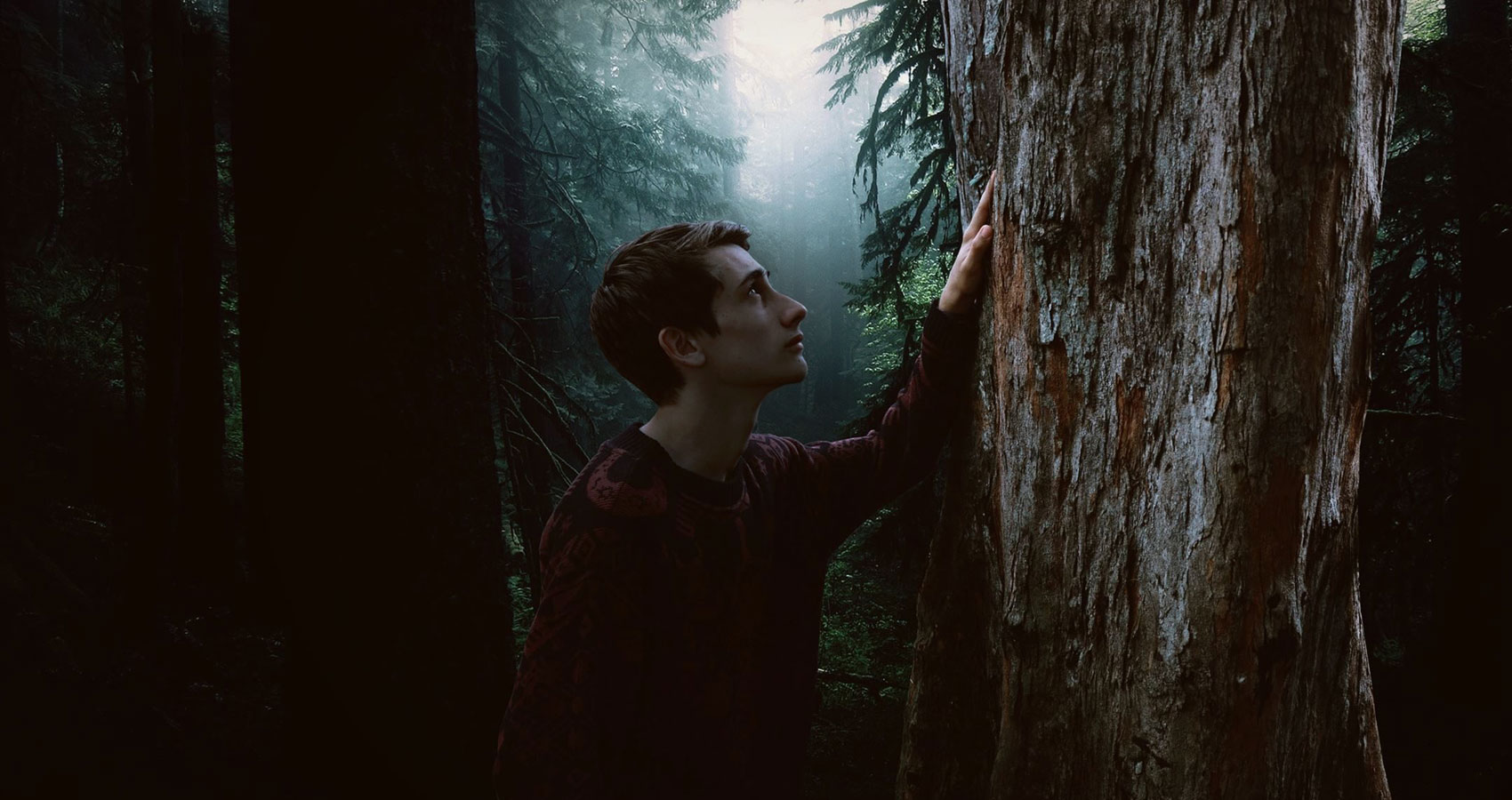 The Son Of The Forest

The Son of the Forest

Oh, you Demons
Why did you kill him?
What provoked you to this bestiality
Alien even in the animal kingdom?
Is it his mental illness?

Oh why did you kill him
The son of the forest?
Even beasts know their kin.
But you are worst than beasts.

Oh why did you kill him?
Hiding in the darkness of the forest
Sheltering himself from you,
Who stole their land;
He ventured out only for food
Yet, you killed him.

How could you kill
This child of the forest
Harmless and benign?

What provoked you to kill him
Oh, mindless murderers?
Stealing his homeland, his food,
Steeping him in poverty dire.
Is it a crime that he took
His share of what you stole from him?
Just to fill his belly
To keep him going.

Oh why did you kill him
You demons?
Was it his innate speciality
Being an Adivasi,
Or is it his colour,
Or is it the way he lived,
Dictated by his truant brain?
Living in caves and hollows
Dirty and unkempt
Stealing food
Overpowered by hunger.

Are these his crime
You heartless mob?
You lynched him
Deep in his forest home
Took selfies to celebrate
Your cruelness against the lamb
And Judas like handed him
To the supposed protectors of law.

But he escaped for ever
His angelic spirit to his heavenly abode
Living behind his unconsoled mother
And his loving brethren
To weep over him
And wade through summers and winters
Your memory etched in their hearts
Carrying on endless war for justice
And appealing to a government
Deaf and blind to your groans and tears.

Yes, you son of the forest
You escaped forever from this world
To lead a life of eternal joy.

Latha Prem Sakhya, poet, painter and environmentalist is a retired Professor of English from Marthoma College for women, Perumbavoor in Kerala.
She has published three books: Memory Rain (2008), Nature at My Doorstep (2011) a collection of poems and prose and paintings, and Vernal Strokes (2015) a collection of poems. She has also been anthologized in books and journals and in e- magazines.