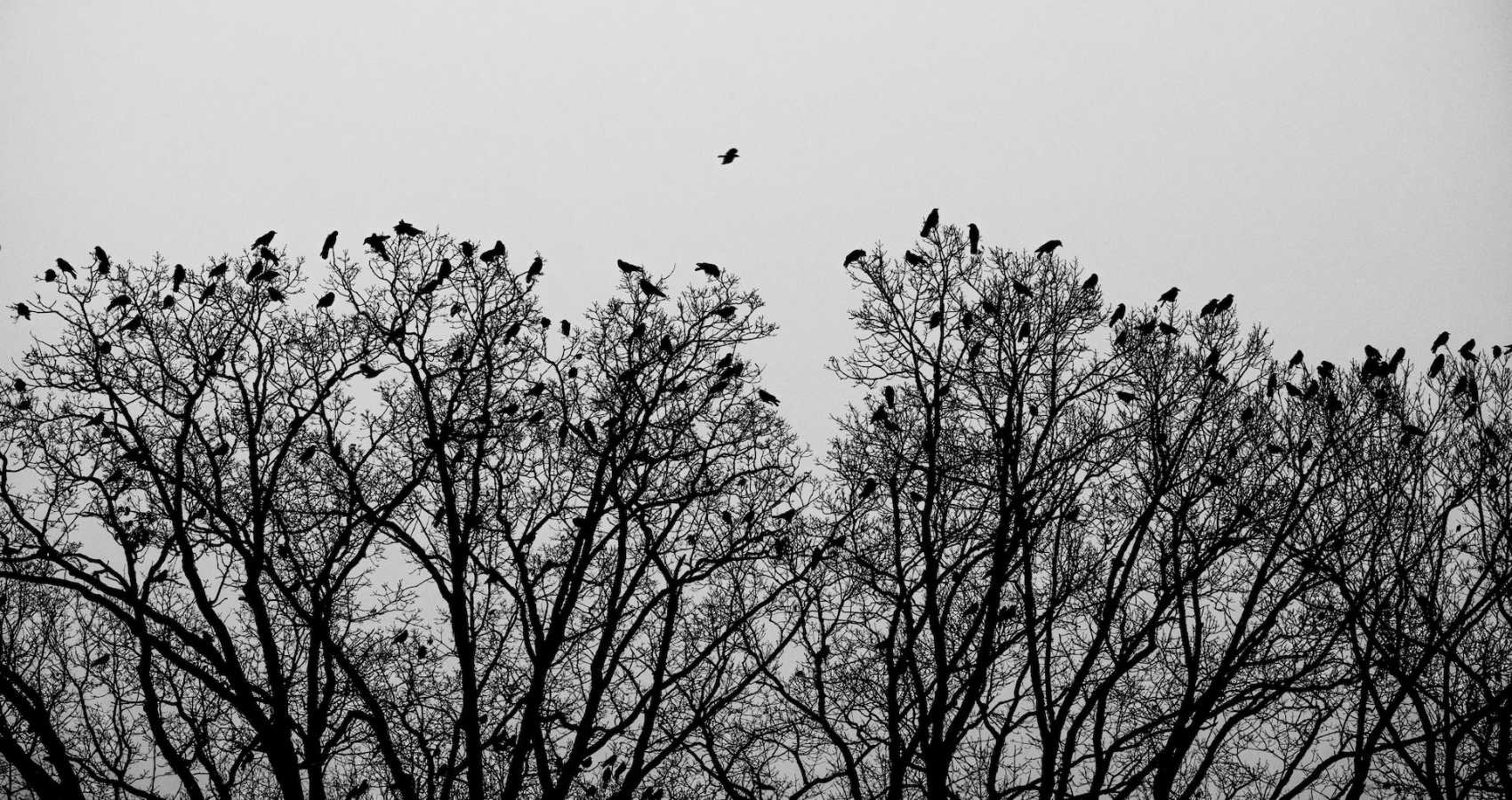 Old Sogget, the king of all the raven tribes could fly no more. The time was near and Sogget flapped his wings for one last time. After the time of the suffering, Sogget faded away, and thoughts of love for Sogget remained among the subjects of Ravensland. The rank and file, the architects who designed the magnificent nests, they all loved the wise old King, and sadness spread throughout the land. Invitations were sent to the nobles, the dignitaries, and the champions who gave all to serve the vast kingdom of Ravensland. The one-eyed Spell Master flew high and called for the breath of Garganey the Egganian beast. Garganey owed a favour to Ravensland. A long time ago the ravens saved the beast from the clutches of Porcanious, a Berganteon flyer that came to Ravensland to track and feed on the last of the Egganian beasts. Thousands of years ago across the land and sea, from the Galfraceon Rocks to the Quandeleo’s wall, that rose to the sky from the depths of sea. The Berganteon flyers and the Egganian beasts were sworn enemies, and war dominated the land and sea.
With the favour in mind, Garganey sent forth her breath with a swirling wind that was directed to carry the invited mourners to the place of Raven’s end. The Wisdomits from the Temple of Trust selected a tree trunk for Sogget to rest inside. The cortege was led by Galsab, the air to the king’s perch, and the ravens were lined in even rows as they flew just above the ground supporting the tree trunk with Sogget’s remains inside. Many devoted subjects of Ravensland came to show their respect for the king. Sogget was laid deep inside the giant’s forest. Gal the club-footed giant was to be the keeper of the grave. The giant had a cherry nose, sprouting ears and a scrunched-up face. He was slow in thoughts, and he never spoke much, yet always friendly to all. Gal looked at me with his usual scrunched-up face.
He muttered,
“Sogget well rise,” and then he winked at me.
I was puzzled, I looked at him and felt a kind of warmth inside, Gal turned, and walked away, disappearing into the fog. It was then back to the business of the day. The greaving birds flew high above Ravens End, and the ravens did rise to blacken the sky, with whispers heard afar,
“Sogget will return.”
The ravens dispersed in formation with lines of two across the sky. The day surrendered to a darkening veil of night that engulfed the high theatre of Ravensland. I saluted the king for one last time.
Lord Galafrey, the creator, our God, receives the departed ravens, they travel to the Quandeleo’s wall, then through the gates to Galmorriam, the final place for all the creatures of good heart from Ravensland and beyond. Sogget was to begin his journey, but not straight away, Galafrey had other plans for Sogget.

Over time, Sogget’s grave grew to become a mighty tree, and the subjects of Ravensland enjoyed their contented way of life, yet we never expected the sadness that was to come…

Sank often the moon and seasons past to give thoughts of theft, and taken was our way of life. All the trees from the land were no more, Ravensland was an empty desert of dust.
A mistaken hope in those who seek to gain, their hope, a sour taste of selfish deeds. The Greed-walkers laid their claim to Ravensland. With chants of more, yet their claim was never enough. The two-legged Greed-Walkers cut down the trees. Many attempts were made to cut down Sogget’s tree. Eventually, the tree was left to stand. The giants were not able to harm the Greed-Walkers, their gentile way denies all acts of violence. So giants and trees were all but gone, and my friends perished by the deeds of the Greed-Walkers.
The land became a warming grave, and the raven’s silky black coats then dull and lifeless, the ravens could breathe no more.

I thought often of my friends. Garganey the Egganian beast, she flew round and round blowing fire and performing tricks. Galsab known as the joker, telling jokes, yet never funny, although we pretended to laugh, and good old king Sogget, well he was always breaking the wind. Ravan hall echoed to the mighty sound of the horn and the smell did rancid our taste to reject our food. When Sogget blew his horn, the ravens did fly to escape the breath of Sogget’s, but not inside Ravan Hall, they were not allowed to move until the king gave them leave to do so.

I remember a grim and lifeless day, yet not for long with what was about to happen. I looked out at the sickening land with sadness of song. I saw Sogget’s tree, high in the sky, then taking the form of Sogget, strong and proud, reaching out over Ravensland and beyond, I yelled,
“Fly far my old friend Sogget and cast your seeds upon the warming land!”
And the magical seeds did grow into mighty trees so the land could breathe again, and the warming of the land was no more. The ravens, the giants, all lived with happiness in their hearts, along with the Greed-Walkers to find their peace among the beautiful land.
Sogget then finally embarked on his journey to Quandeleo’s Wall, and on to Galmorriam, his final place…

Be penance or gift, the magic I summoned with my spells gave me eternal life, although my spells were not enough to stop the Greed-Walkers. I am the one-eyed Spell-Master, and I hope that the Greed-Walkers will learn, and never again destroy our beautiful land.

The fog came my way from time to time, instead of a shiver I felt warmth, I was always glad the fog did pass my way. As I looked out from my perch, the fog came again, and warmth did shine inside my heart, and the fog took shape to be the giant, my friend Gal. He spoke upright and clean.
“I told you Sogget will rise.”
He winked at me like before, he turned and drifted into the fog, Gal never did say much. Sometimes words can be short, yet still, they can mean a lot. I then realised that the club-footed giant was Galafrey, our God, the lord of all ravens. He saved our world giving life to Sogget’s grave. He also gave me back mortality that I craved after living for so long.

The time of the suffering had arrived for me, I endured Galafrey’s pain, and prepared myself for the next life…
And now, I’m with my friends in Galmorriam. Garganey flies around performing her tricks. Galsab telling terrible jokes, and I say, blow your horn Sogget and break your wind. For we are friends, and friends we will always be to the end of time.
Lord Galafrey returned to Ravensland many times disguised as the club-footed giant, especially when Sogget blew his horn. As in all fairy tales, they all lived and died, happy ever after, the end…