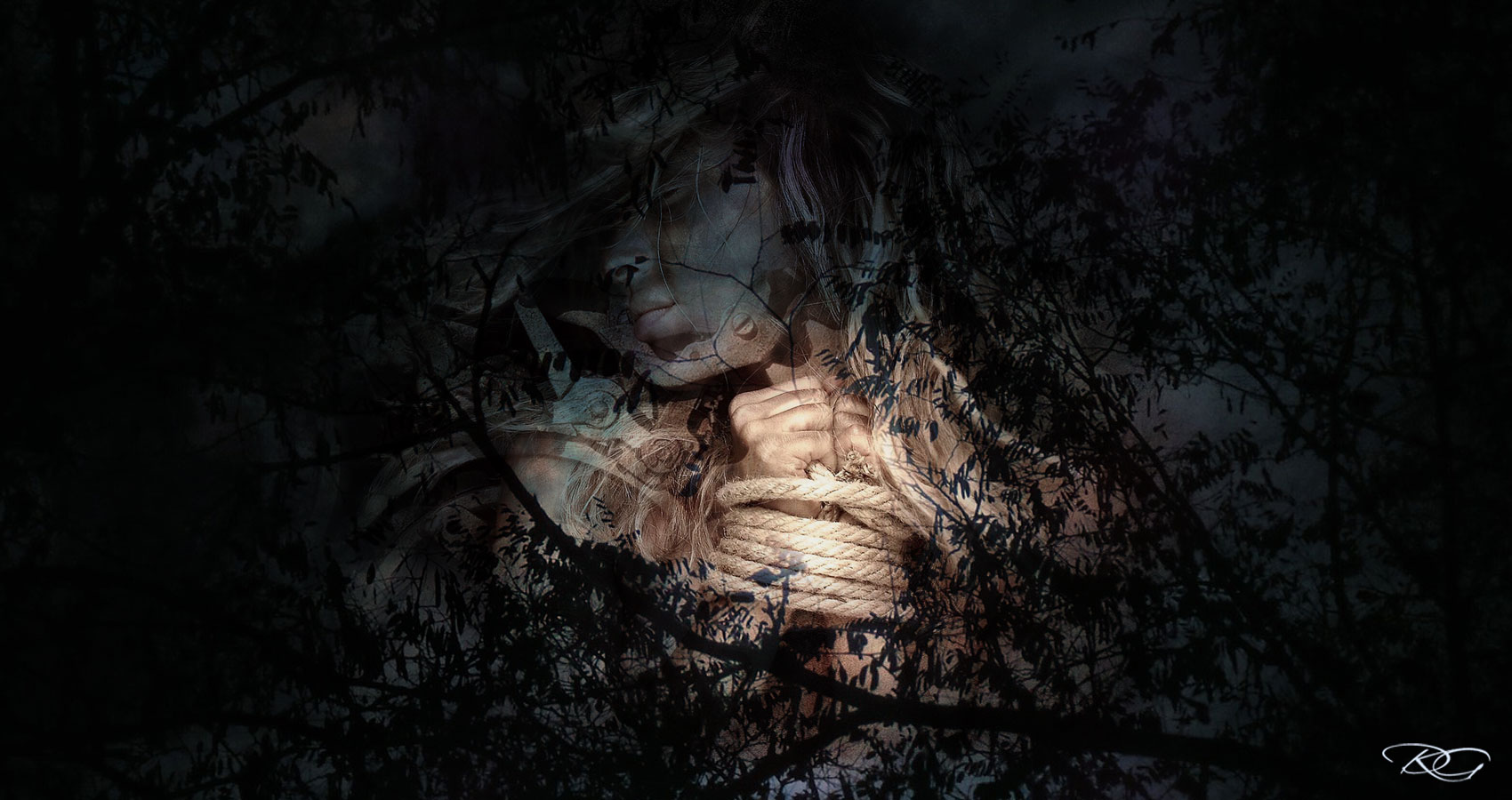 The star-less night
I am in a corridor, on fire.
Running endlessly, in a maniac haste.
My mouth grotesque with a bitter taste.
“Put out the light, and put out the light”
Someone screaming
And the fight?
What about the fight that I have been fighting all along
Struggling, exploding, folding, unfolding
Deaf to the sounds escaping my parched throat?
Why was Othello’s command being followed up there?
It was bizarre, this star-less night!
Now, I am caught in a cul-de-sac
I struggle some more and settle a score
Yanking away the night’s shackles.
Hey what’s that?
I glimpse a story lying on the table.
Am I in the midst of a nightmare or a fable?
My eyes fix on the full stop ending the story.
Ah, the full stop!
I open my eyes to another story
Riding into my room, clinging on to the sunbeams bright.
The night is over, dark and long.
I hearken to the sounds of the morning song
Bloated with promise, filled with bliss
Ineffable.