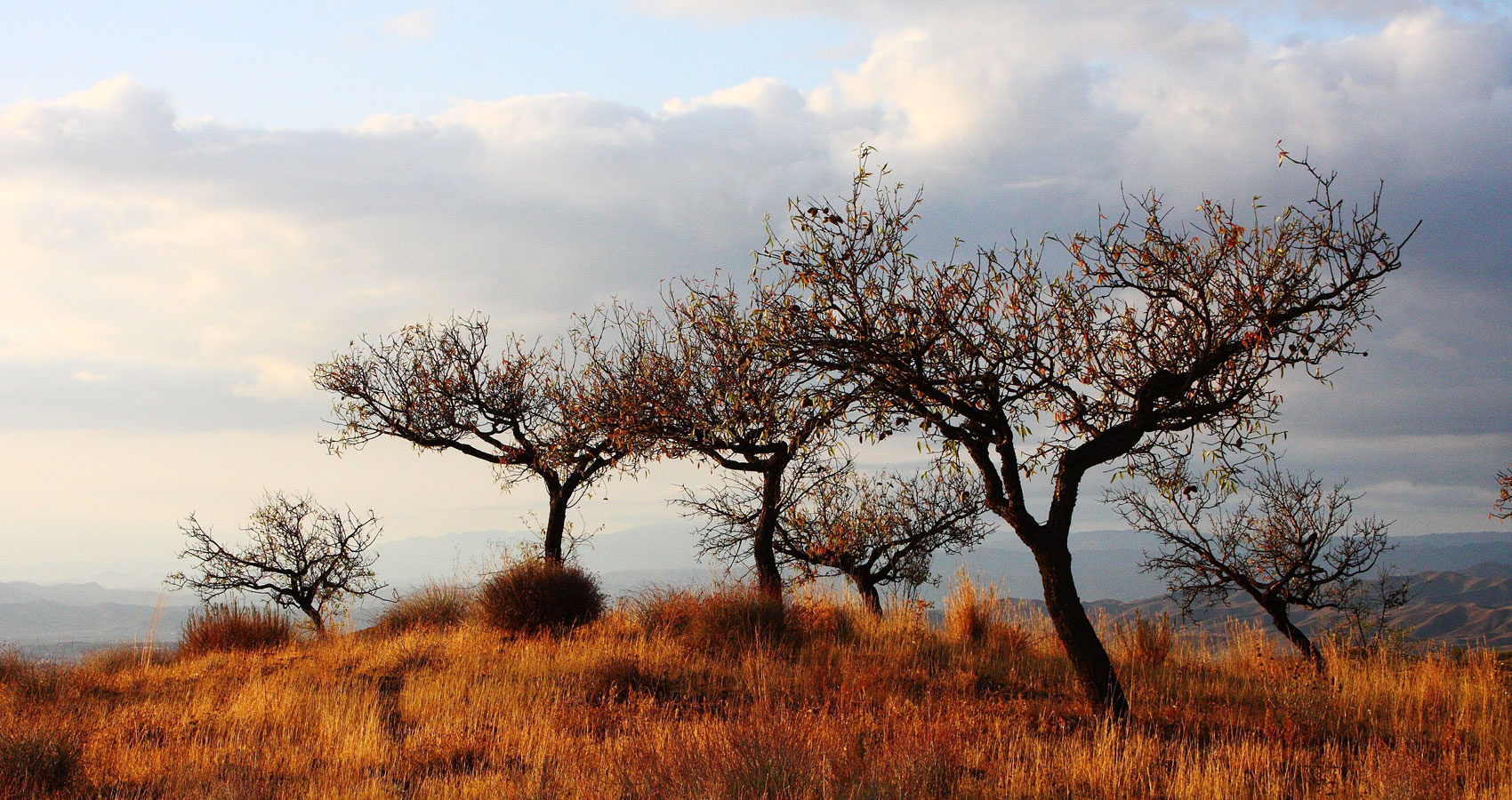 They’d told her it was time for her to become mature by undergoing circumcision. Woken up by the singing that announced the hour that she dreaded, there was only one thing to do. Run for her dear life. She had heard of the pain that her 15-year-old neighbour had endured.

She ran as fast as her small feet could carry her. Deep into the bush, panting, praying that someone might find her and be kind enough.

Rustling, then suddenly two men stood in front of her.
Filled with fear and despair, she wondered, had they caught up with her? Those that she dreaded, had they found her. With tears and terror filled in her screams, she felt a firm grip on her shoulder. “I am finished, I am dead” she thought.

The grip on her shoulder softened as a calming voice came from the older of the two men. With a piece of cloth, wiping away her tears, he told her that she didn’t need to explain the fear and tears and screams. He’d rescued a girl a year previously in the same situation.

Into his home the stranger took her, his wife and daughters welcomed her as one of their own. Hiding her, the stranger, kept her safe. Six months later, she was safely sent to a foreign land, in a place of safety for girls like her.

She’ll never see her family again. Though she was respectful, obedient and hard-working, they only saw her as a means to wealth. After her circumcision, she’d have been married off to an old man.

It hurt that she’d never see her family again, but she was glad that she would never be subjected to what her friends had endured.

I was born and raised in Nakuru, Kenya, the end and last born of my mother.
I love reading in quiet moments. I hope to be submitting more of my work here. Stanley Wilkin is an inspiration to me as he grips my attention in his works narrations.

Latest posts by Suwong (see all)