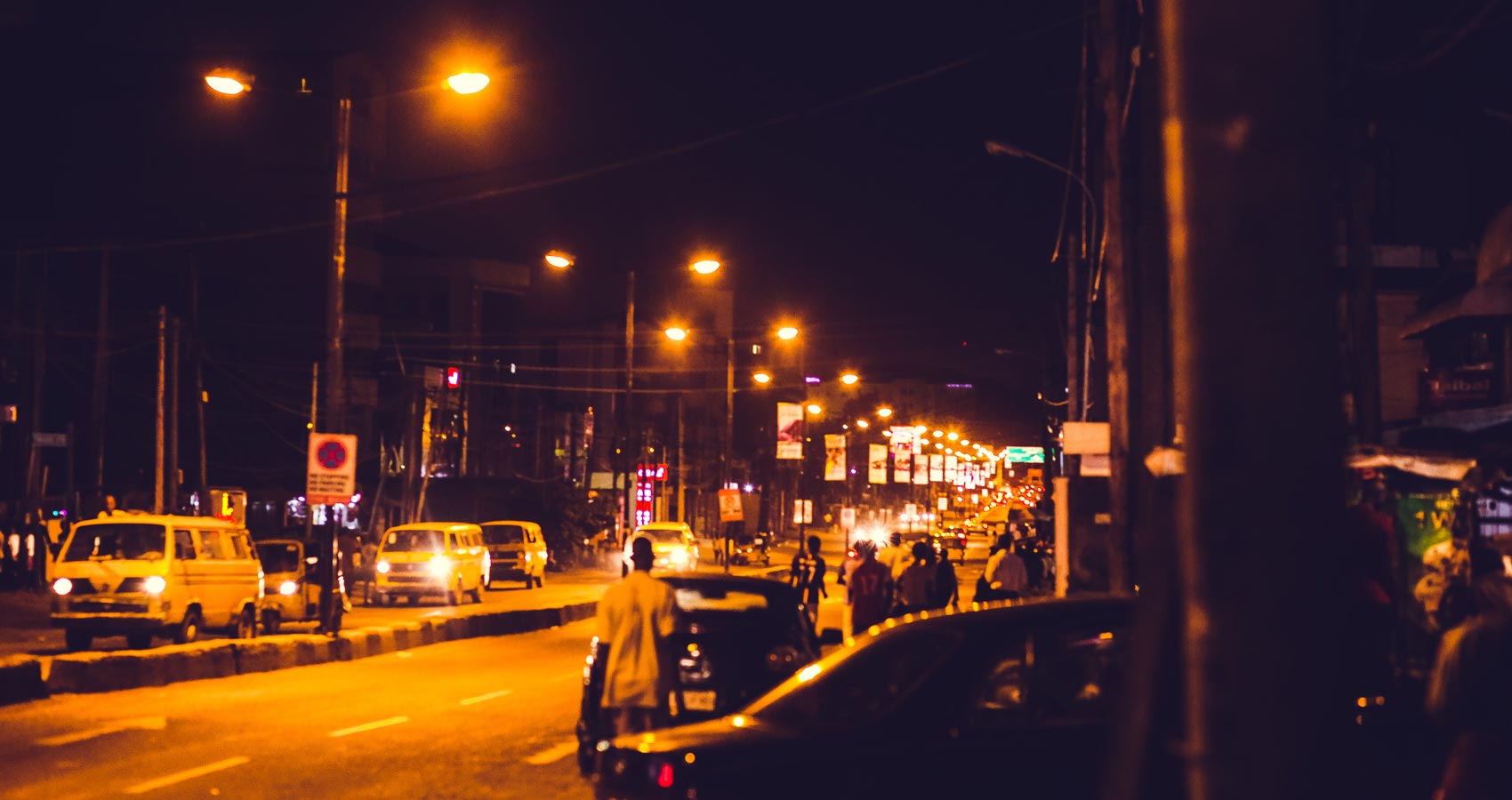 A river where winds walk,
Home of quiet noise of which clothed strippers hawk,
Young illicit girls bred by their own eyes,
In the street where life is a bed of endless lies.

After his only bread for today has been snatched,
Frivolous and radical life dispatched,
As message to an innocent child,
Who’s yet to know if life falls on his side.

Men who like to puff
And hustlers who risk their blood,
Lazy rascals and unwanted guests smelling rough,
Street is a brutish and poor home where hoodlums flood.
…

Like the sea escaping heavens to quench the fire of hell,

Street is not a home and not a good story to tell.

Leonard Ifeanyi Ugwu, Jr. is a Lecturer/Researcher at the Institute of African Studies, University of Nigeria, Nsukka. He is a poet and short story writer. He is a PGD student of English and literary studies of the University of Nigeria, Nsukka. He studied Political Science to Masters Level and currently he is a Doctoral researcher in same field. Leonard Jr. won the best poet of the year 2012 and 2013 respectively from the Caritas University Literary and Arts Association (CAULAA) where he obtained his first degree in Political Science. Leonard Ifeanyi Ugwu, Jr. is an author of two poetry collections: ‘Echoes of Bullets,’ 2022 (published by Emotion Press Ibadan, Nigeria), and a popular poetic reflection titled ‘Echoes of the Invisible,’ 2017 (published by Author House, USA). He compiled the Anthology of Peace for the World Union of Poets (WUP) published by Atunis poetry 2016. His poems have been published in websites, newspapers, magazines and notable anthologies. He is the ‘Big Squire’ of the World Union of Poets, a laureate at World Nations Writers Union (WNWU) and former coordinator of the Creative Writers Association of Nigeria (CWAN) Enugu state chapter.