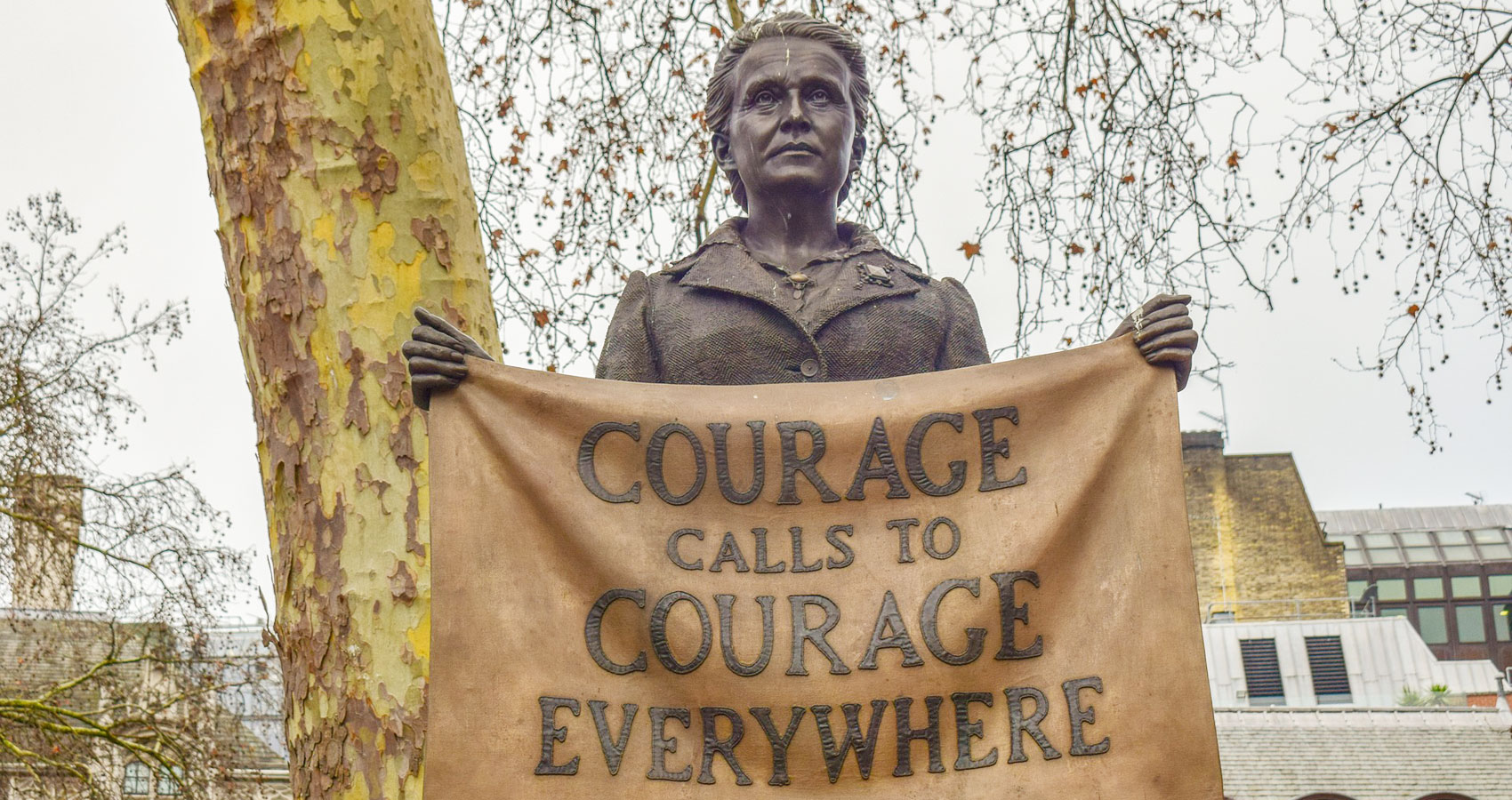 I am a 41 year old woman who has learning disabilities and mental health problems too. I have a 12 year old child who lives with me, it hasn’t been easy but with the right support I'm managing. I have problems with confidence and self-esteem. I've been through domestic abuse, emotional and sexual abuse as a child, including physical abuse here and there. I really like writing poetry and needed a chance to show what I can do. It makes me feel happy. I feel I can express how I feel through my poetry. I would like to gain awareness for people who are struggling and going through tough times, I've done speeches and read my poetry aloud at lots of events. And it helps me a lot. Everybody has a voice. I really hope my work gets through to people’s hearts and they realise that I have talents and life issues to share as well.