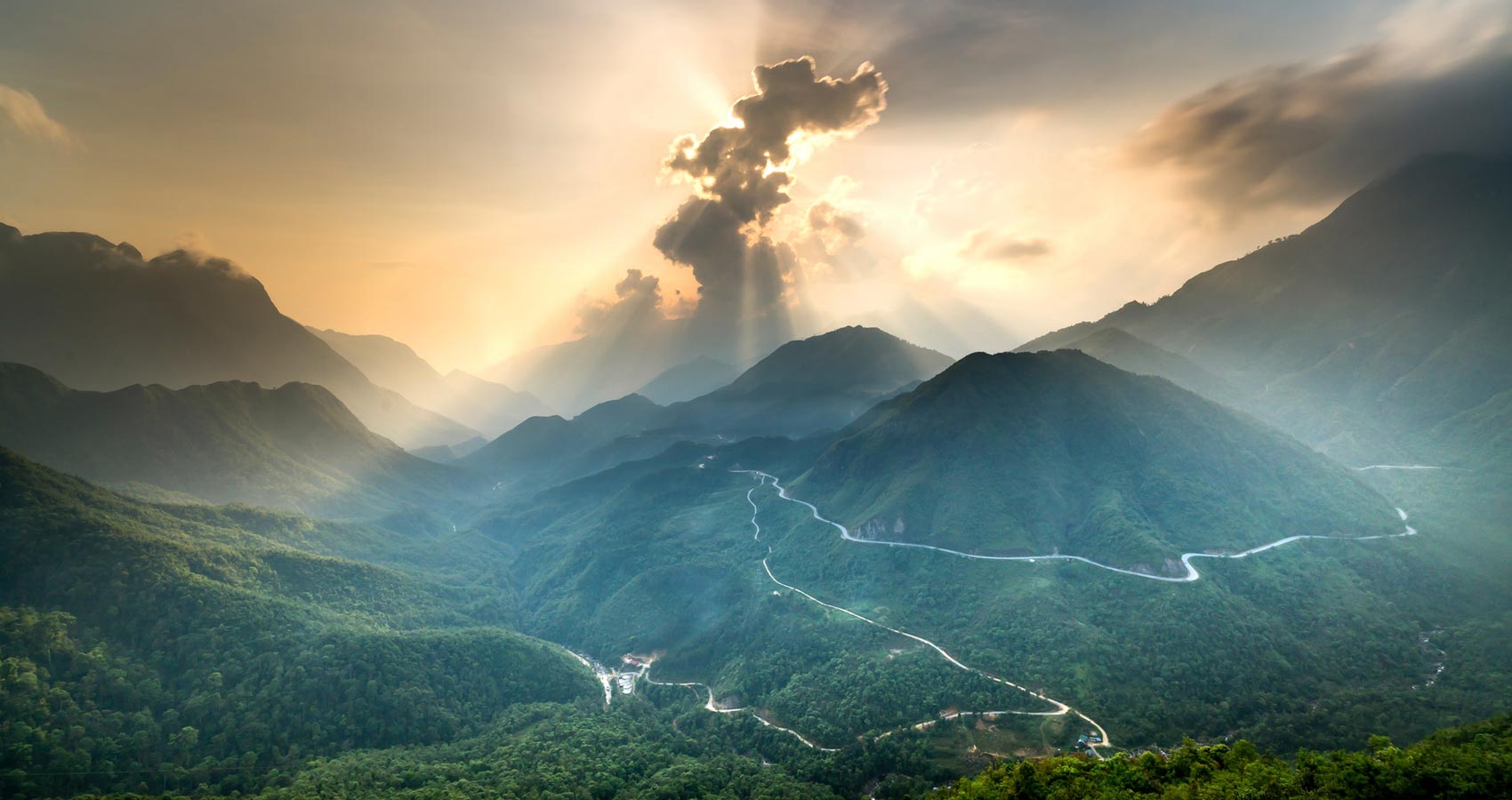 Mary wiped the crude, emasculated dust that clung onto her mantelpiece with a yellow cloth. Smiling to herself, she returned to her kitchen with a feeling of ecstatic jubilance. Carrying a knife as elongated as a rapier, she sliced the rims off two slices of bacon. Overall, life had been sweet to her.
Having left the fried eggs settle comprehensibly, she placed all the glorious items on a plate. A minor feast of celebrated Irish festitude as her son Patrick would so eloquently describe this fried breakfast as. Undoubtedly, he would protest to the sight of his mother serving him breakfast, but it was the least she could do. Patrick had emancipated her from a sordid depression and this was something she could never hope to repay. The morning breakfasts were a minor sign of her indebted gratitude.
Walking slowly up the cobbled staircase to her son’s bedroom, she glanced at the photos that were placed on the adorning walls. Most were of little consequence to her; mere trivialities of years gone by. But one photo took her complete countenance of her dubious attention. The photo in question was a framed picture of her late husband Derek, taken two days before he was killed in a horrific road accident. That ghastly incident occurred six years previously, but she always felt a hallucinated gulp in her throat when she saw that particular photo; a motion that was just as painful now as it had been at the time of his death.
Mary cheered herself by thinking of the good times she shared with Derek. He would not have been happy if he had known that she subdued herself to misery. “Cheer up, Maz” he would say. “The sun shines over the mountain at the moment, and one day it will shine on you!” Mary wiped a solemn tear from her face and engaged herself in an optimistic smile. She looked up to Patrick’s bedroom and thought about the solid relationship she shared with her grown up child. Re-instating the tea cup onto the tray, Mary gathered herself before traversing to her son.
As she expected, Patrick made an almighty fuss about her efforts. It was too much, he said. She laughed and stated that he had not changed in his forty three years of life. Patrick chuckled, but only out of politeness. He would have preferred it if his age had not been mentioned!
Mary took a quick glance at the book in his hand. Tolstoy’s ‘War and Peace’. God, she thought, the leaving certificate curriculum must be very stringent these days! Patrick rarely read books that did not correspond to his work. Similar to his father before him, Patrick had accepted the call and became an English teacher. And a bloody good one at that!
Mary and Patrick exchanged silent glances. Their years together had strengthened their invisible bond. Patrick poured himself a cup of tea, while stating that he would fix the front gate later in the afternoon. Mary insisted that he eat his breakfast and worry about any arbitrary domestic duties after he had finished. Dropping a copy of ‘The Independent’ at the bottom of his bed, Mary walked out of the room.
After he sliced his sausages into tiny slices, Patrick picked up the newspaper to read. Much of the paper was filled with the everyday news. Another school had been shut down, another politician was being investigated for their questionable monetary transactions. “Little has changed over the years,” Patrick said aloud.
He flicked through endless tabloid headings before he came to his favourite section to read: the obituary column. Patrick would often joke about how he enjoyed reading this section, because it made him realise that there were ordinary nobody’s less fortunate in the country than he was. Although it would be said with humorous inclinations, it would resonate certain truths with Patrick that even he knew little about.
Munching on a yolk foliated egg, Patrick’s eyes came to a shock when he saw one person that he recognised all too well in the column. The caption read: Thomas Jones (4 March 1963 – 14 March 2010) has died, aged forty three. He is survived by his wife, Linda and sons, John, Paul and George.
Tom Jones. The old bugger. Patrick remembered their times in St. Friedrich’s. A stout young fellow, Tom had been a very good rugby player. Academically, he had not been as hot. Jumping ship after collecting his Inter-cert back in 1978, Jones managed to surprise everyone by getting an excellent apprenticeship in the iron trade. While many of his other class mates were making a few grand a year teaching curricular requirements, Jones made a tiny fortune for himself from iron. This from a man who could barely read!
Patrick squirmed at the passage regarding the three boys. Patrick could not believe that Jones had achieved so much in his life, when he had barely left his mother’s house. He understood the reasoning. Mary needed company, Patrick needed company. But this comatose style may have befitted his mother, but it was crucifying Patrick. Having sacrificed a substantial proportion of his youth in attaining a job that would impress his mother, he had squandered more years by remaining by her side. But how could he let her know of his discontent? She needed him. There was little else he could do to rectify that.
But this sacrifice could not have come with any smaller sacrifice to his personal life. The chances of love and familial relations were very much outside of his realm. Coughing on his greasy rasher, Patrick looked at the paper with the type of sorrow that only a dying person would know about. Jones may now be dead, but he had made sure he had lived. Patrick? Patrick finished his fry, before succumbing to the intensity of his tears.